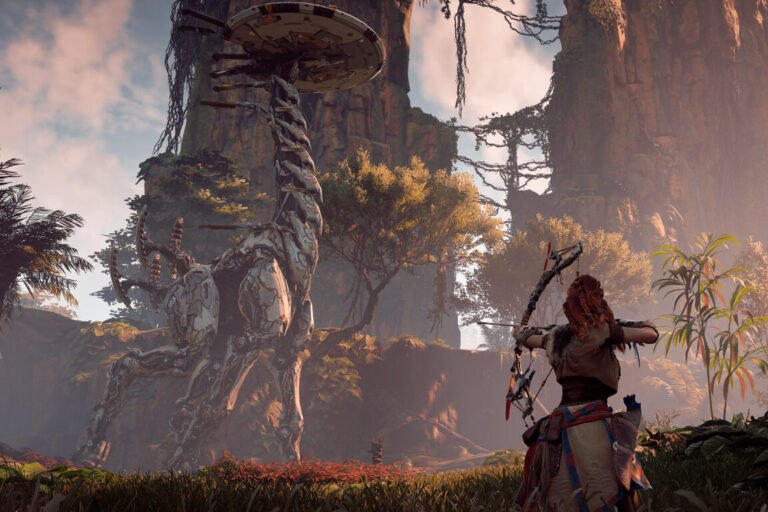 Just when we thought Sony had been left in the dust by the fantastic value Xbox Game Pass, they've gone and lured us all back in again. Over the next month, all PlayStation 4 and PlayStation 5 owners (even those who aren't subscribed to PS Plus) are getting 10 games for the low, low price of free.

Announced as part of PlayStation's 'Play at Home' initiative, which has so far added the likes of Journey, Uncharted: The Nathan Drake Collection and Ratchet & Clank to users' libraries, the drop will see nine titles available to download from March 25, with the incredibly popular action RPG Horizon Zero Dawn landing on April 19. It's a good way to get reacquainted with Aloy before the sequel, Horizon Forbidden West, launches later this year. 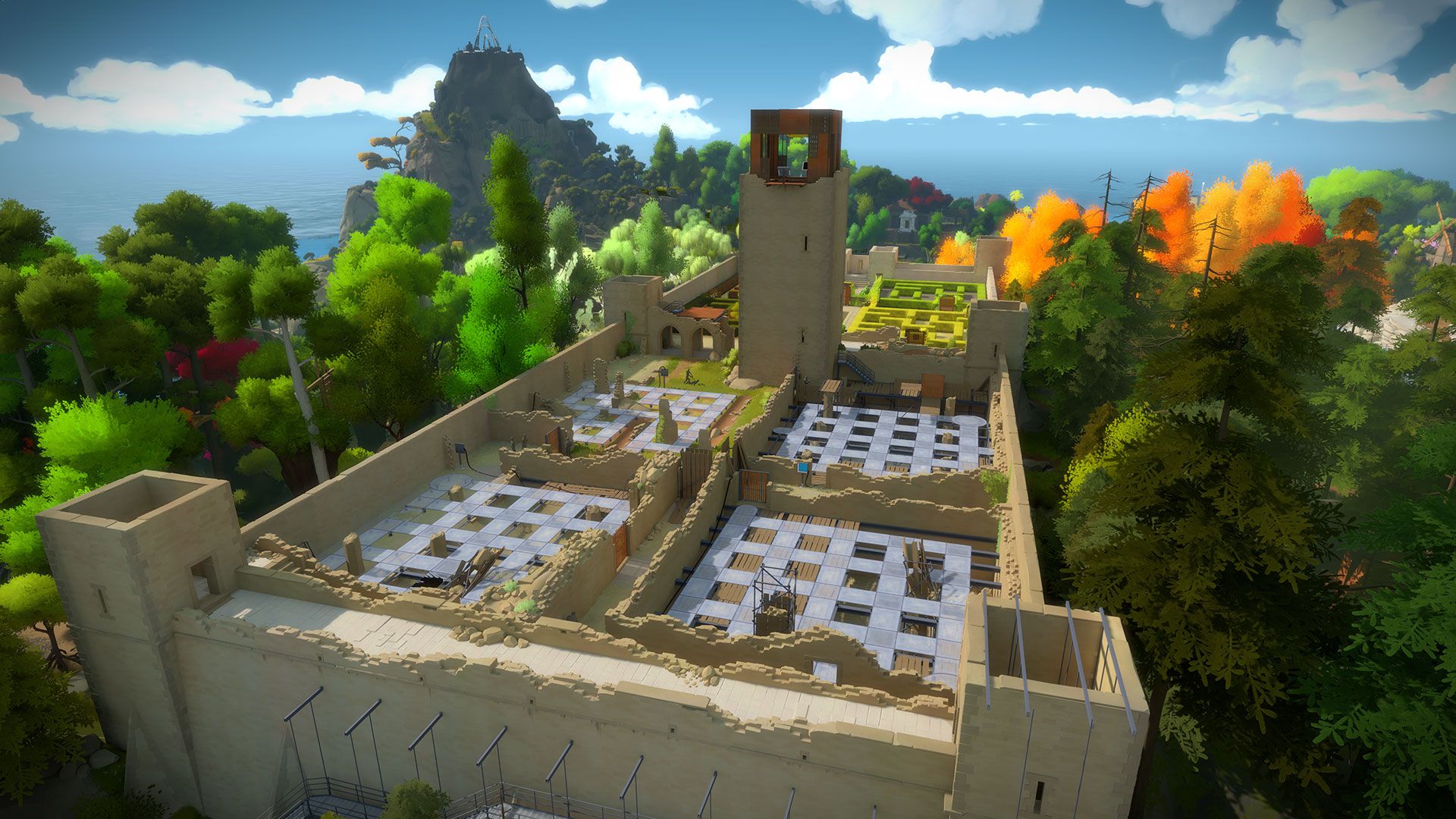 As we mentioned previously, these free Playstation games don't require a PS Plus subscription, which means they're yours for good. PS Plus 'free' games, however, are only available in your library while you're still a subscriber. The second your subscription ends, so does your access to those games.

To get your 10 free games, you don't have to do anything special - simply head to the PlayStation Store on your console and they'll all be available for download from March 25 (with Horizon Zero Dawn to follow on April 19).