How to watch Zack Snyder’s Justice League in Australia

After an extensive fan campaign, the Snyder Cut will finally see the light of day. Catch it on Binge from the 18th of March.

Watch it free on Binge

In the US, Zack Snyder's Justice League will launch on the streaming service HBO Max. Streaming HBO Max in Australia is possible but it's a fairly complicated process. Thankfully, the movie will be fast-tracked to Australian streaming services on the day of release. If you're hoping to watch Zack Snyder's Justice League in Australia when it releases on March 18, the easiest way to catch it is via Binge or Foxtel.

As HBO's Australian streaming partner, Foxtel's streaming services, Foxtel Now and Binge , will have exclusive rights to the movie, releasing it at the same time as the global premiere (at the very convenient time of 6:00 pm on March 18 for us Aussies).

There's a two-week free trial so you're not locked in either way and you can drop down to $10 per month if you find you don't need HD.

That said, there's plenty to stick around for, like high-quality HBO TV shows, and some of the biggest recent blockbuster movies too.

Foxtel's core stable of services (Foxtel iQ and Foxtel Now) are still quite expensive, with Foxtel Now starting at $25 per month minimum, and $104 per month with all channels included. There is a 10-day free trial available but honestly, there are so many ways to watch Foxtel content online these days (including sports), that it's hard to make a case for Foxtel's dated channel pack model.

The story behind 2017's Justice League has become something of a legend in recent years. It was one of the most expensive films ever made, but released to mediocre reviews and consequently became a box office bomb. The production suffered a number of blows, including the appointment of Joss Whedon to replace the film's original director, Zack Snyder, who sadly lost his daughter to suicide during production.

As a result, the final product was completely different from Snyder's original vision, with Whedon following directives from Warner Bros. to cut the movie's runtime and make the tone brighter and more humorous. In response, fans began campaign Warner Bros. to release Zack Snyder's Justice League director's cut in the hope that it would be a more cohesive and fully-realised film. 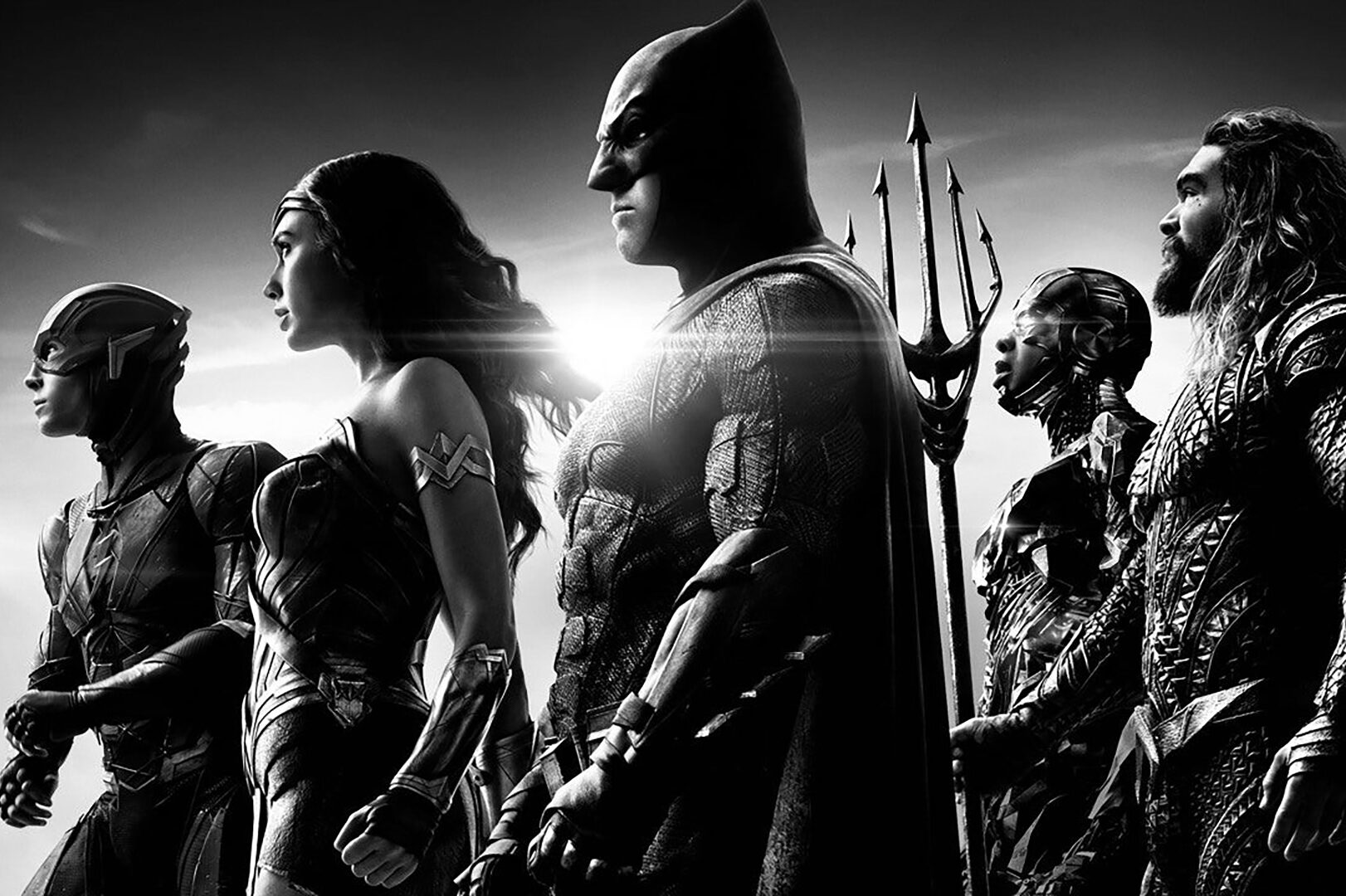 After years of dismissing the idea of releasing the director's cut as a "pipe dream", it appears Warner Bros. has finally come around, with the official Zack Snyder's Justice League set to drop in March. Most of the film's cast, including Henry Cavill, Ben Affleck, Gal Gadot, Ray Fisher, Ezra Miller, and Jason Momoa agreed to take part in reshoots, which, together with new special effects, editing and a new music score, cost a total of $70 million.

Originally planned to be released as a four-part miniseries, it will instead drop as a four-hour movie on March 18, 2020.