Do your dark bidding on the internet. There are currently four seasons What We Do in the Shadows and is available to stream on Foxtel Now and Binge.

FX has reanimated Taika Waititi and Jemaine Clements’ What We Do in the Shadows and adapted it for the small screen. Seasons 1, 2, 3 and 4 are currently streaming on Binge and Foxtel Now in Australia.

How to watch What We Do in the Shadows in Australia

Streaming new episodes of What We Do in the Shadows is exclusive to Foxtel Now and Binge. 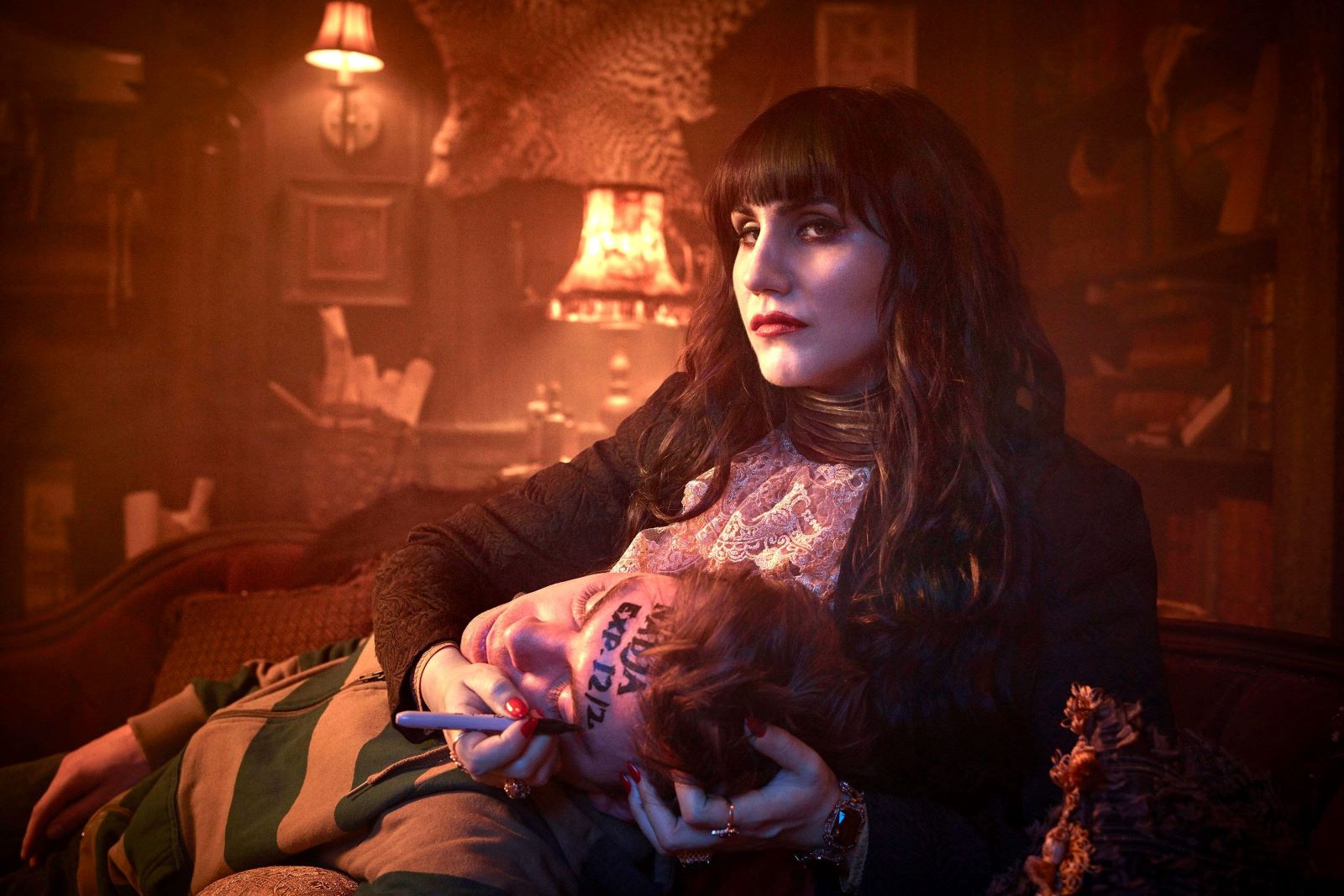 What is the What We Do in the Shadows TV series about?

While Jemaine Clement had already found international success with his comedy band and TV show Flight of the Conchords, What We Do in the Shadows is responsible for putting Taika Waititi on the map. The breakout New Zealand comedy is a mockumentary/comedy about a Vampire share house in Wellington, New Zealand. Its irreverent humour latched onto vampire lore and dragged it into the mundane 21st century.

The TV adaption of What We Do in the Shadows is a close reflection of the movie, except it follows the exploits of three vampires in Staten Island: Nandor the Relentless, Nadja, and Laszlo Cravensworth, as well as their energy-sucking roommate Colin Robinson, and Nandor’s familiar (human vampire servant), Guillermo, aka Gizmo.

What We Do in the Shadows succeeds where so many U.S. comedy adaptation have failed thanks to creators Taika Waititi and Jemaine Clements’ oversight, the brilliant performances of its three leads, and its expansion of the film’s lore and universe. The TV series treads fairly similar ground at certain points, but it’s by no means a scene-for-scene remake (like the first season of America's The Office).

There’s also an outrageous number of cameos from some of Hollywood’s most famous vampires.

Should you watch the movie before watching the TV show?

Not necessarily. There are very few direct connections between the TV show and the movies, bar some fun cameos towards the end of season 1. Still, the movie has become an all-timer in the world of comedy, and you’d be remiss to pass it up. The What We Do in the Shadows film is available to stream on Stan.

How long is What We Do in the Shadows?

There are currently three entire seasons of What We Do in the Shadows ready to binge with the fourth currently airing. Seasons one to three are made up of 10 episodes each, 30 in total. If the fourth is no different, that will equate to 40 episodes roughly 22 to 30 minutes a pop.  It's a short, sharp binge for you to sink your teeth into.

Binge and Foxtel Now are a little expensive compared to the competition. Here's a short breakdown of streaming services in Australia to give you an idea of how Foxtel's apps compare.