How to watch the HBO Watchmen TV series online

Who watches the Watchmen? And where do they watch it?

HBO’s powerful dose of politically-charged superhero hijinks is streaming on Binge and Foxtel Now, and available for purchase through iTunes and Google Play.

Here's how to watch the Watchmen TV series online in Australia 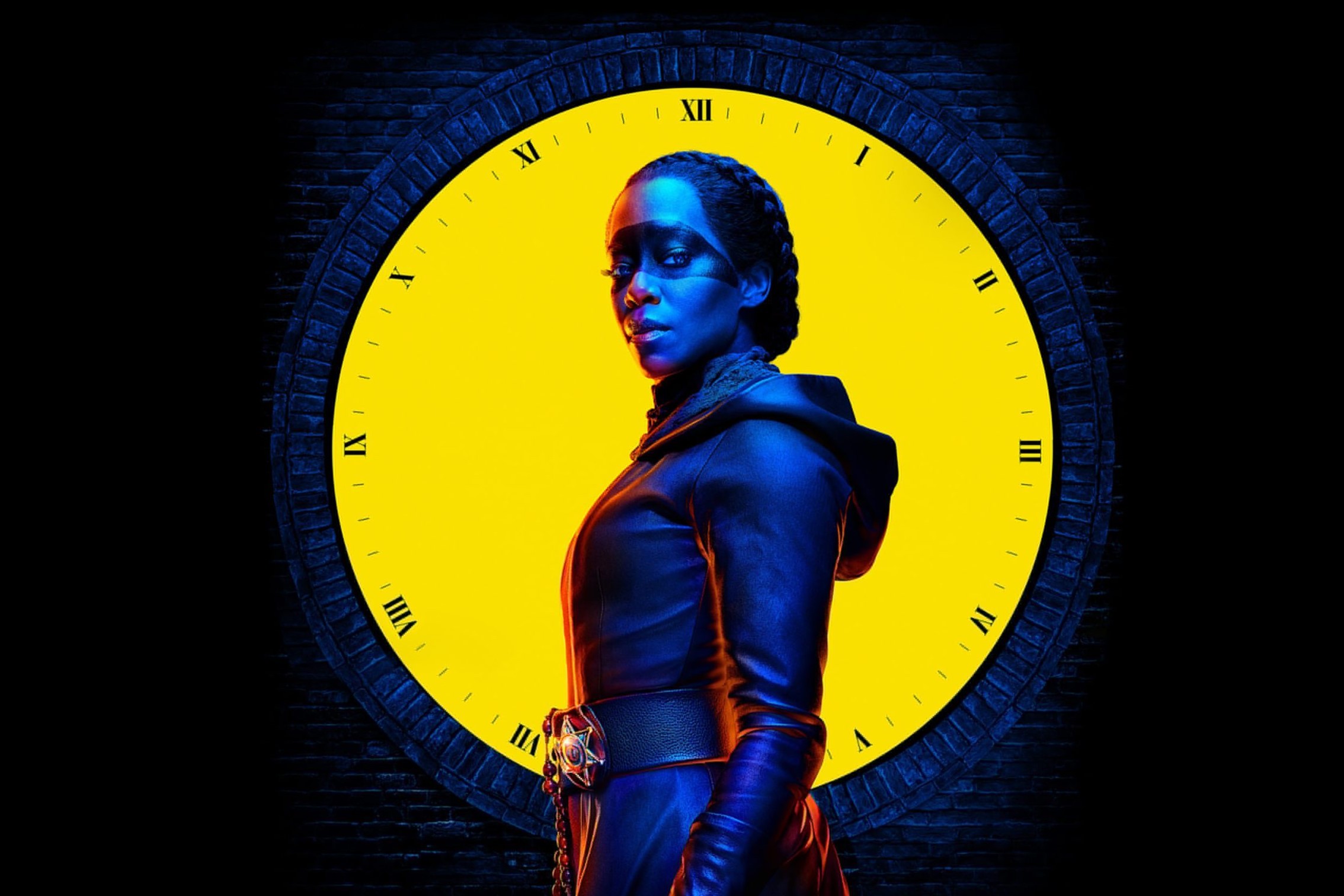 What is Watchmen about?

Alan Moore’s infamously “unadaptable” Watchmen graphic novel eventually made its way to the silver screen in 2009 and was predictably met with a mixed reception from critics and fans. So when the 2019 TV adaptation was announced, fans were understandably wary of what was to come. But HBO and writer Damon Lindelof had a lot of goodwill to cash in after wrapping one of the best TV shows ever created for the network, The Leftovers.

When the Watchmen TV series eventually released in October 2020, Lindelof’s powerful adaptation put all hesitations and concerns to bed.

So what made the Watchmen series so successful? Firstly, Lindelof doesn’t retread the same ground of the movie and graphic novel before it but extends the Watchmen lore with what’s effectively a sequel to the original material. Secondly, the casting was second-to-none, with Leftovers’ alum Regina King in the lead role as Angela Abar (aka Sister Night), a masked detective on the trail of a white supremacist cult that’s re-emerged in Tulsa, Oklahoma.

In the hands of another writer, we might have seen a Watchmen series desperate to put the already iconic anti-heroes front and centre, but Lindelof and co. have carved out an all-new cast of quirky and conflicted heroes. There are some familiar faces, but they’re used in unexpected and mysterious ways that only serve to benefit Sister Night’s quest for justice.

Should you read Watchmen before watching the TV show?

I wouldn’t go as far as to say it’s essential reading. The Watchmen series stands on its own two feet, but to truly understand the world and alternate history timeline (for example, Robert Redford’s presidency), you might want to give it a read. You’ll get a lot more out of the show with the context provided by the graphic novel, specifically its catastrophic ending (which you won’t get from the movie). Alternatively, you can just watch the Watchmen motion comic for a fast-tracked catch-up.

How long is Watchmen?

The Watchmen HBO limited series has 9 episodes, each running between 52 and 67 minutes long. So you can knock it over in roughly 8 to 9 hours, making it a perfect binge for a lazy weekend.

Will there be a Watchmen Season 2?

From the get-go, HBO’s Watchmen was marketed as a limited mini-series, meaning it's a standalone single season with no follow-up in sight. However, in the wake of the show’s various Emmy nominations in 2020, Damon Lindelof confirmed to Entertainment Weekly that while he won’t be returning for a second season, the “space is now open for others to come and play in”.

Even though Lindelof has Watchmen in the rear-view mirror, there’s always a chance for someone else to take the mantle. That said, in the same interview, Lindelof explains that most of the writing team (and Regina King) are “scattered to the wind”, working on their own projects.

So if there ever is a Watchmen Season 2, it might involve an all-new writing team, and a whole new story set within the extended universe Lindelof and his team carved out. If at all, I’d imagine potential follow-up seasons would move into anthology territory, like TV’s Fargo (available on Netflix).

There’s no doubt that the show’s success has HBO’s higher-ups flicking through their Rolodex for potential suitors, let’s just hope it’s not another True Detective (available on Binge and Foxtel) Season 2 scenario.