How to watch Friends: The Reunion in Australia

Friends: The Reunion will be fast-tracked to Binge from 5:02PM AEST on the 27th of May.

After begrudgingly agreeing to release Zack Snyder’s Justice League on HBO Max, Warner Bros. is answering yet another call from ravenous fans with its upcoming Friends reunion special. Friends: The Reunion (also known as The One Where They Get Back Together) brings the original cast back together with a few special guests for a once-off reunion on the 27th of May 2021 in the US. For something so close to release, there’s still a lot of confusion around the reunion so let’s clear a few things up.

Update: We now have confirmation that Binge will stream Friends: The Reunion at the same time as the US from 5:02PM AEST on Thursday the 27th of May. 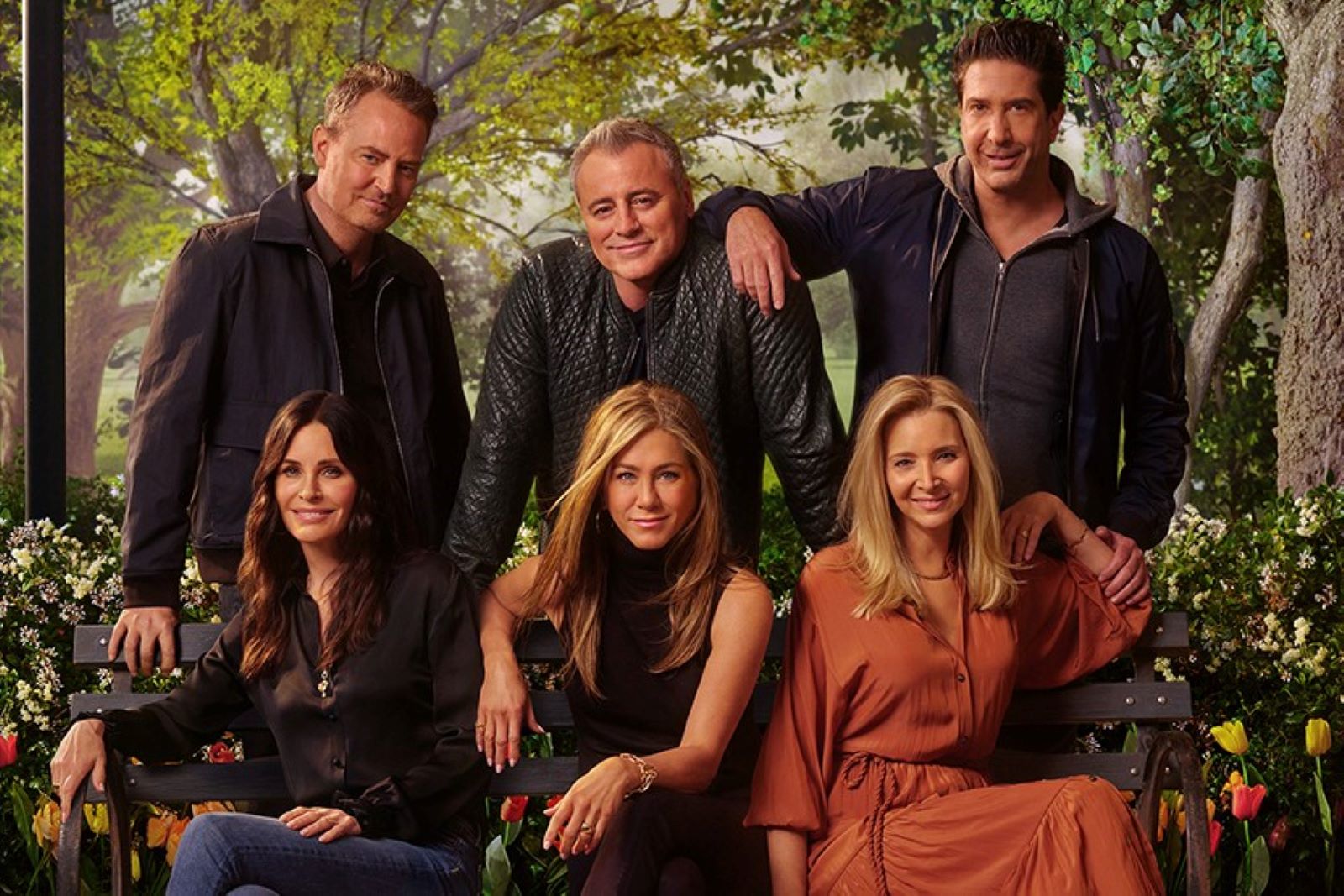 How to watch Friends: The Reunion in Australia

Since we first published this article, streaming service Binge has confirmed it will air Friends: The Reunion at the same time as the US. That means Australians will be able to catch the special from 5:02PM AEST (very specific timing) on Thursday the 27th of May.

If you're not already subscribed to Binge, plans start at $10 per month and there's a two-week free trial if you want to take the service for a test drive. Binge is Foxtel's streaming destination for some of the best TV shows on television and, in our opinion, there are plenty of reasons to stick around once the credits roll on the Friends reunion special.

Take a look at Binge's plans below.

When does Friends: The Reunion release?

Friends: The Reunion releases on Thursday the 27th of May in the US and, as mentioned above, will be fast-tracked to Australia via Binge from 5:02PM AEST on the same evening.

What is Friends: The Reunion exactly?

While the original cast of Central Perk regulars will be getting together, they won’t be in-character. The stars of the long-running sitcom will be reuniting as themselves, not their characters, to discuss the show’s legacy and swap behind the scenes stories at the original Friends soundstage at Burbank’s Warner Bros. Studio. So it’s not quite the Friends reunion fans have been begging for but rather a celebration of the series. Still, it’s the first time the entire cast will be seen on the same stage since Friends' final season wrapped back in 2004.

It doesn’t close the door to the possibility of a Friends revival season down the line but fans should temper their expectations.

To get an idea of what kind of reunion this will be, you’ve only got to look at the line-up of celebrity guests that will appear. In addition to series veterans like Tom Selleck (Monica’s squeeze, Richard Burke) and Elliot Gould (Ross and Monica’s father), there’s also a baffling mix of pop culture celebs appearing, such as James Corden, Lady Gaga, Kit Harrington, Justin Bieber and BTS.