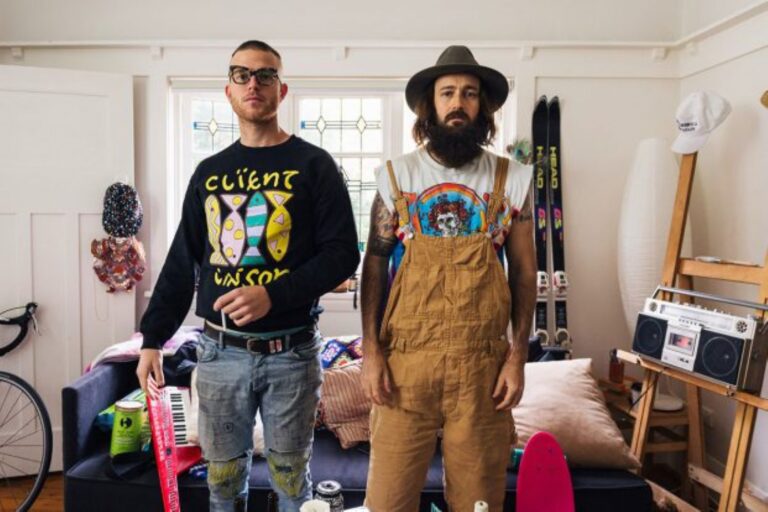 Local streaming service Stan has been comparatively slow to catch up in the race for streaming exclusives and originals. But it’s looking to up the pace of production, with a new goal to produce 30 Originals per year with the resources available from its parent company Nine and international studio/network partnerships. Stan’s giving itself five years to reach that goal, but it kicked things off by announcing five new original productions; two new drama series, a new comedy special, one new film, and a staple meal for any binge-worthy streaming service, a true-crime docuseries.

Here’s what we know about those five new originals.

Stan’s bringing the creative team behind Love My Way and The Secret Life of Us back together for a 10-part drama series about teen pregnancy, Bump. The series stars Nathalie Morris as Oly, an eager beaver and A+ student from Sydney who has an unexpected pregnancy. And, of course, considering the team behind it, Claudia Karvan will star as Oly’s Mum Angie. 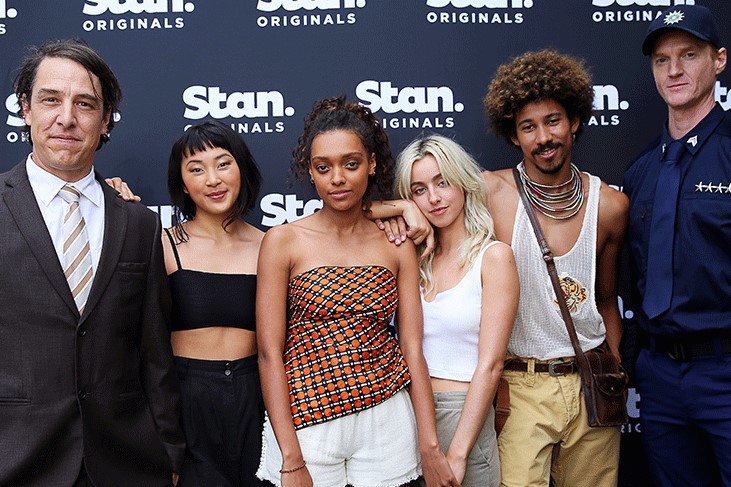 It sounds like a fairly run-of-the-mill “murder in a sleepy town” story. The series explores the shameful secret lives of locals living in a beachside town (filmed in Byron Bay) after a young girl goes missing. The best we can hope for is an Australian Twin Peaks with gnarly waves and long, confusing monologues from some bloke who uses a Powerade bottle as a bong. 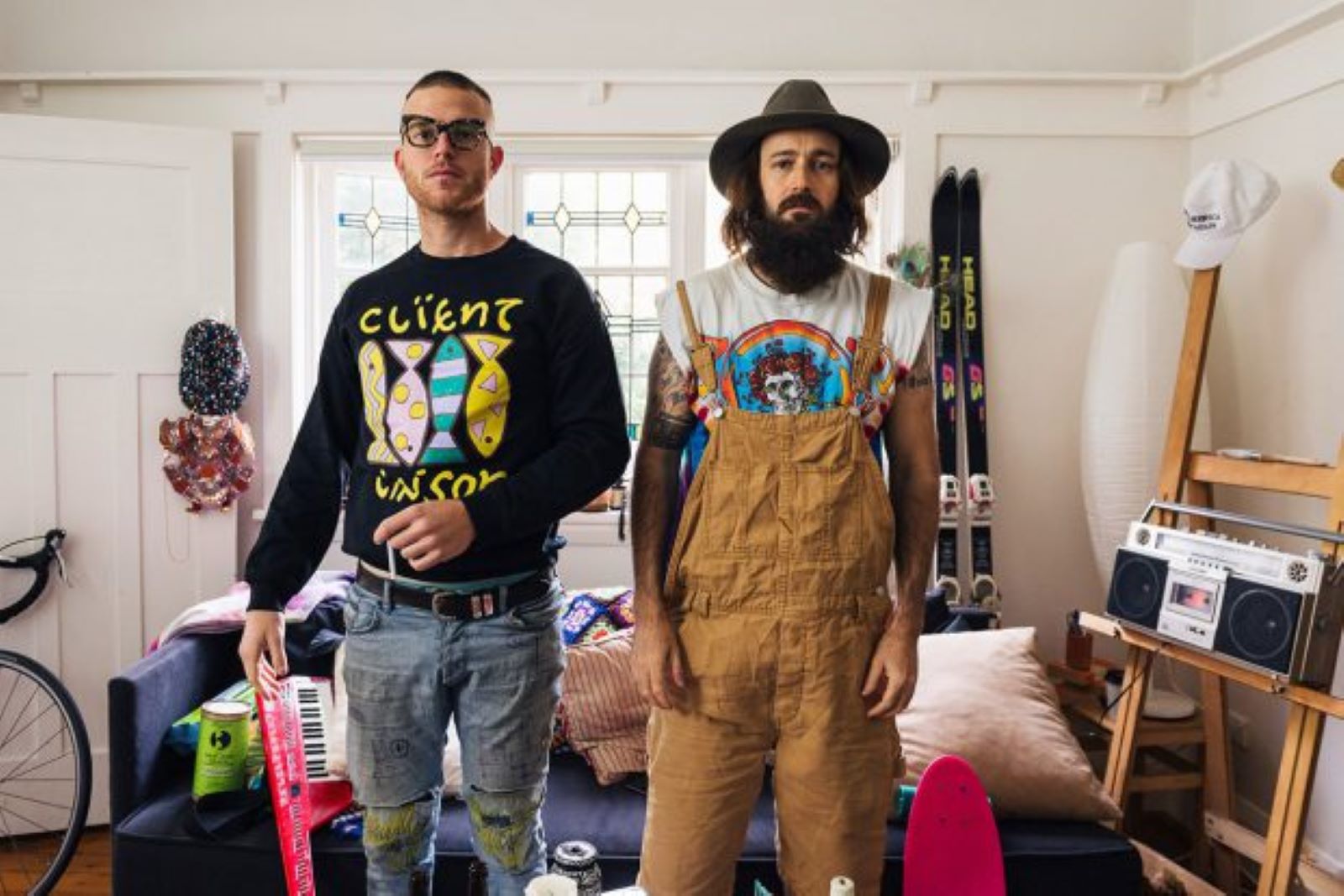 Next up on Stan’s slate is the go-to Australian comedy duo Christian Van Vuuren and Nick Boshier. The duo became known for their Bondi Hipsters routine way back in 2011, and after nearly a decade, Stan’s bringing them back for a one-off comedy special, Dom and Adrian: 2020. The special follows the exploits of the Bondi Hipsters after Australia's truly horrific year of bushfires, floods, and lockdowns derail the Hipsters' trajectory to EDM fame.

Next up on Stan’s slate is the go-to Australian comedy duo Christian Van Vuuren and Nick Boshier. The duo became known for their Bondi Hipsters routine way back in 2011, and after nearly a decade, Stan’s bringing them back for a one-off comedy special, Dom and Adrian: 2020. The special follows the exploits of the Bondi Hipsters after Australia's truly horrific year of bushfires, floods, and lockdowns derail the Hipsters' trajectory to EDM fame. 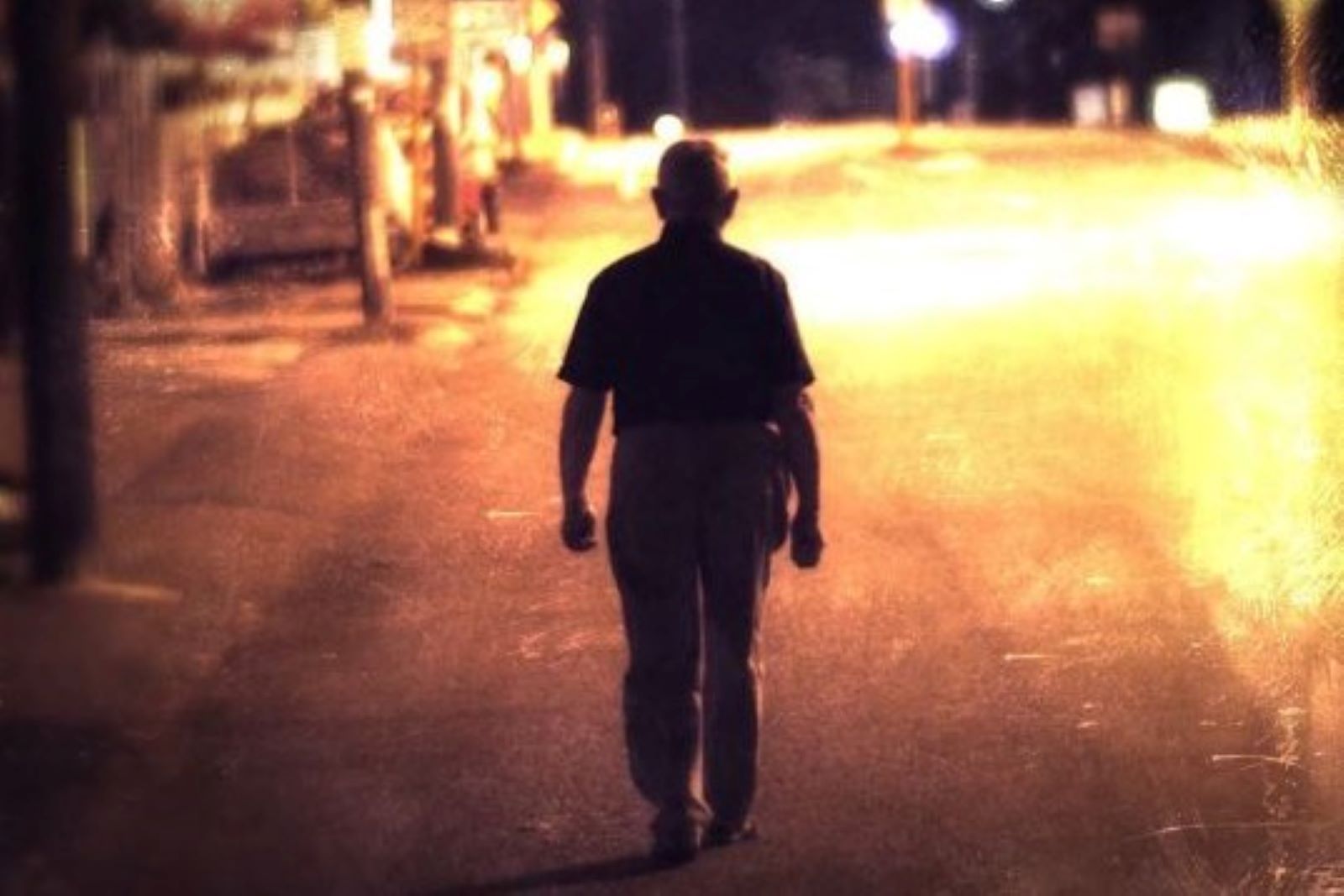 Stan’s stab at true crime, After the Night, is a series that documents Eric Edgar Cooke a serial killer dubbed ‘The Night Caller’ who murdered eight people throughout the 1960s in suburban Perth. The docuseries features never-seen-before interviews with Cooke's wife, and two fellas who were wrongfully accused of his crimes, and the victims who survived.

This announcement comes soon after HBO's series I'll Be Gone in the Dark wrapped up over on Binge and Foxtel Now.

What does this mean for Stan subscribers?

Original and locally-produced content is great for Stan subscribers, but more importantly, it’s great for the local arts.

That said, we’d like to see Stan take some bigger swings with the content it’s creating, instead of relying on the same handful of creators and actors that dominate the Australian film and TV industry. But hopefully, Stan’s lofty goal of 30 productions per year will lend itself to some bigger risks down the line. The most recent shining example of this is Shudder, a horror streaming service that recently launched in Australia. In 2020 alone, Shudder has already released fourteen original productions, with voices from all around the world, with barely a recognisable name in the lot. And it's really paying off. Some of the best movies on Shudder are original productions.

In short, it’s good to see Stan committing to more originals but the current lineup is in dire need of more diverse voices.