How to watch I’ll Be Gone In The Dark online

Michelle McNamara's hunt for the Golden State Killer is now a six-part docuseries.

The 2020 HBO docuseries I'll Be Gone in the Dark is available to stream through Foxtel Now and Binge. Read on for more information on HBO's latest true crime hit. 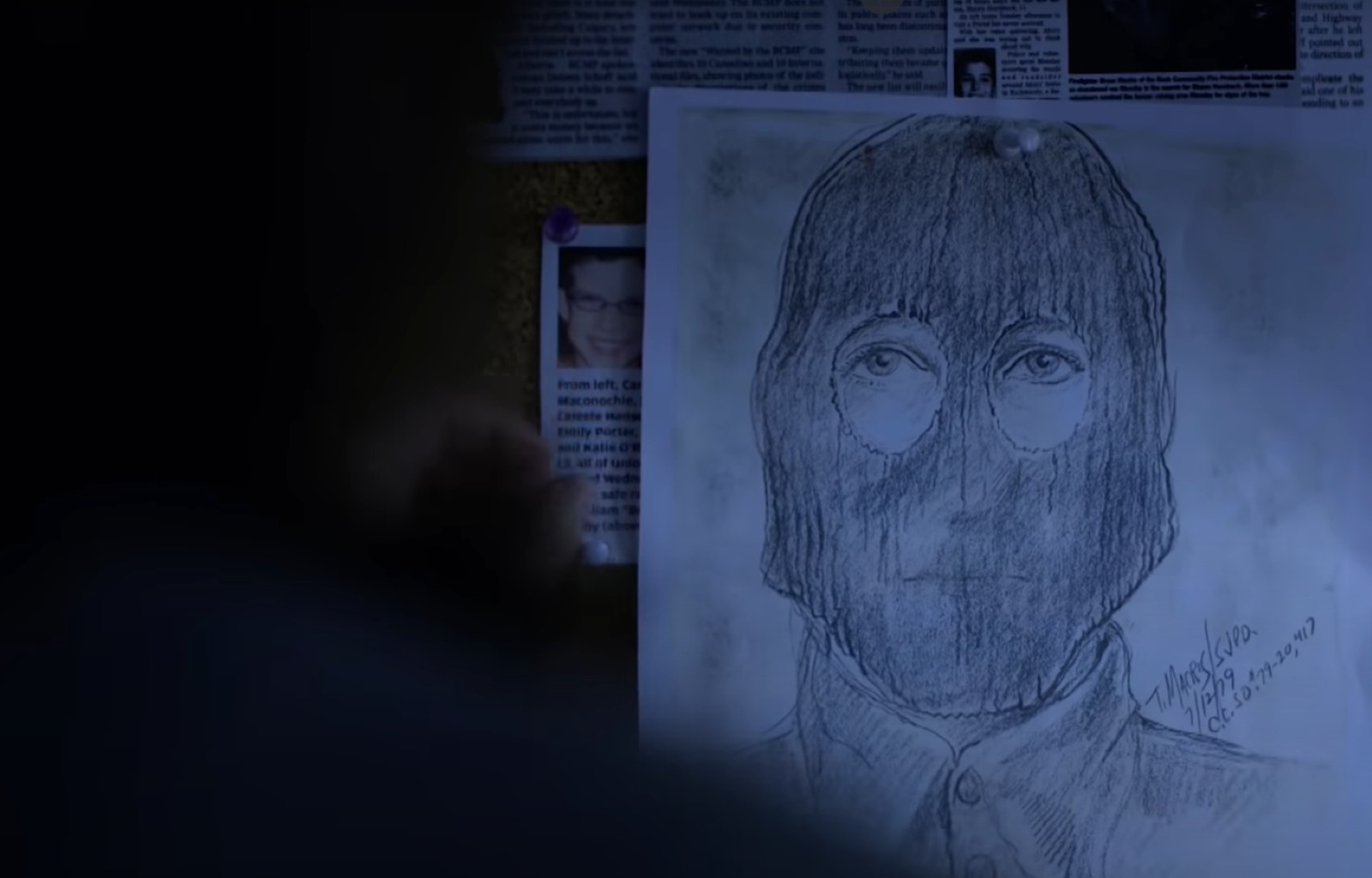 What is I'll Be Gone in the Dark?

Between 1983 and 1976, one man was responsible for three separate crime sprees involving murder, rape and burglary, across the state of California. Throughout the years, the serial killer was known by various monikers; the Visalia Ransacker, Diamond Knot Killer, and Original Night Stalker, to name a few. But there's only one name most people know him by, and that's the Golden State Killer, a nickname coined by investigative journalist and blogger Michelle McNamara.

McNamara was two-thirds through completing I'll Be Gone In The Dark before her shocking and sudden death in 2016. In the two years that followed, two things happened in quick succession: McNamara's book was completed and published by crime writer Paul Haynes, and McNamara's husband Patton Oswalt, and the 35-year case was closed when the Golden State Killer was identified and arrested.

After the killer's arrest, Sherrifs credited McNamara for raising awareness around the Golden State Killer, helping to bring the decades-old mystery to light.

The six-part docuseries from director Liz Garbus focuses mostly on McNamara's personal journey into the fanatical world of crime blogs and chat rooms in search of any morsel of information related to the Golden State Killer. 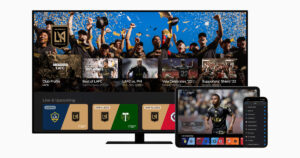 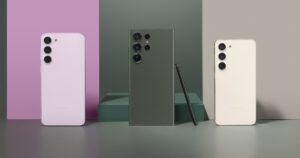 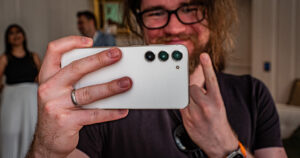 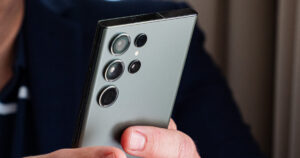