New subscribers can also score 20% off an annual subscription. 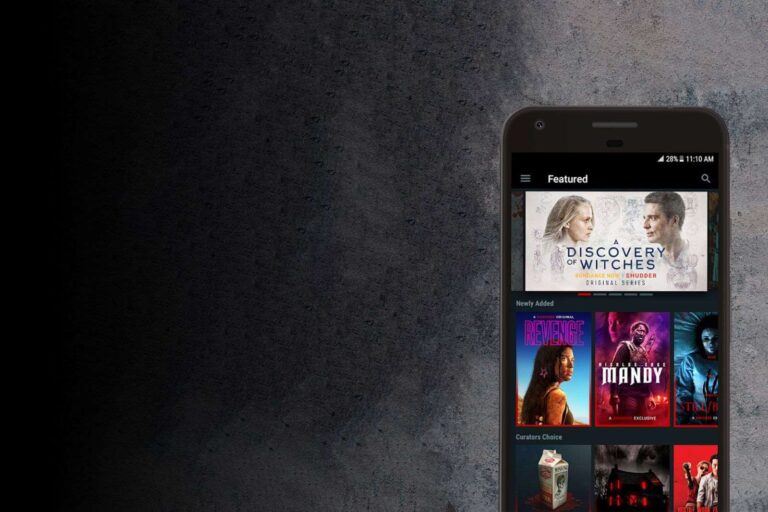 After its surprise soft-launch earlier this month, Shudder has officially launched in Australia on iOS, Android and more.  Shudder first launched via web browsers, but the official launch brings with it compatibility for smartphones and tablets (via iOS and Google Play), Android Smart TV devices, and Fire TV, with Apple TV compatibility coming soon.

The horror-focused TV and movie app is a niche entrant in the ever-expanding world of subscription streaming services here in Australia, competing with the likes of Netflix, Prime Video and Stan, popular services with their own horror collections. However, like the streaming giants before it, Shudder's true value lies in its original content - TV shows and movies that are exclusive to the service.

Better yet, Shudder Australia is offering 20% off its annual subscription until 31 August 2020 when you use the promo code 'SHUDDERANZ'.

We've spent a fair bit of time with Shudder since launch, and can wholeheartedly recommend taking it for a whirl. Some movie highlights for us have been Host, a paranormal horror set within a Zoom call, and Cursed Films, an original docuseries that explores the myth surrounding infamously cursed movie productions (like The Exorcist and The Omen). Now that the service has officially launched, stay tuned for our full review of Shudder Australia.