Quibi is shutting down after just six months

“Quick bites” streaming is no more. 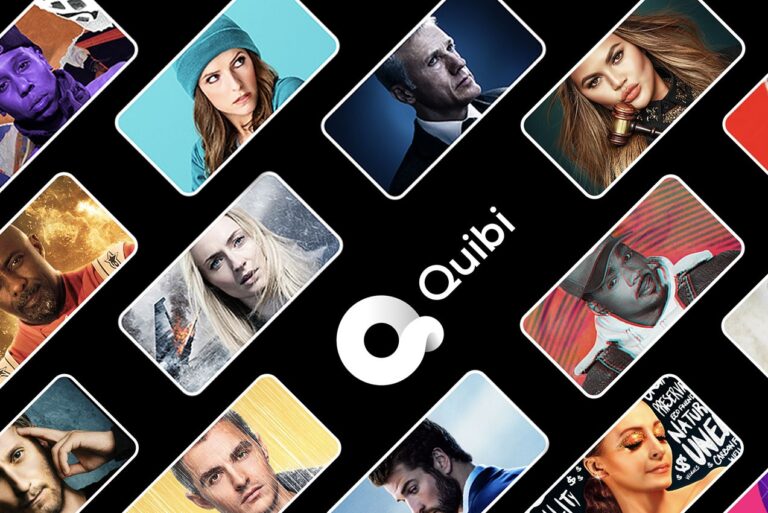 When Quibi first launched in the States back in early April, we were intrigued (if a little sceptical) about the concept. Short for “quick bites”, the unorthodox mobile-only streaming service was the brainchild of former Disney chairman Jeffrey Katzenberg and delivered short 8 to 10-minute episodes of original content starring the likes of Idris Elba, Christoph Waltz, Liam Hemsworth and Anna Kendrick.

Unfortunately, the world wasn’t quite as taken with the idea as Quibi’s investors, who sunk over two billion dollars into the project, and this morning it was announced that Quibi would be shutting down for good.

Industry insiders say it’s not a huge surprise, given the rather exorbitant entry fee of $12.99 per month, which was reduced to just $6.99 in August. Quibi also introduced the US’ free, ad-supported option to the Australian market in August in an effort to attract more viewers, but to no avail.

Quibi execs reportedly projected it would have over seven million subscribers within the first year, however, as of early October, that number stood at just 500,000.

“Quibi is not succeeding. Likely for one of two reasons: because the idea itself wasn’t strong enough to justify a standalone streaming service or because of our timing,” Katzenberg reflected in a statement.

Meanwhile, co-founder Meg Whitman is hopeful a buyer will come along to save the fledgling company in the coming months.

So, what does this mean for Quibi subscribers in Australia?

There’s no word yet on the exact date when subscriptions will be switched off, but if you’d rather end your subscription sooner, check out our guide on how to cancel Quibi.