Paramount Plus has officially launched in Australia with 286 TV shows and 301 movies ready to stream.

After months of waiting to put 10 All Access behind us, Paramount Plus has officially launched in Australia. The content library is a little thin on day one when compared to other major streaming services, but what is there holds a high pedigree. All up, there are 285 TV shows and 301 movies available on Paramount Plus, which isn’t comparable to the efforts of streaming stalwarts like Stan and Netflix but is still a decent innings for its first day on the job.

Sort through the table below for the complete list of TV shows and movies streaming on Paramount Plus Australia at launch and punch a title into the search bar if you’re looking for something in particular.

The smaller content library is to be expected this early on. Even Amazon Prime Video launched in Australia as a pale imitation of its US counterpart but that service has grown into one of Australia’s favourites.

Perhaps the most notable inclusions in the Paramount Plus Australia library are the Showtime and Comedy Central collections. There are heavy-hitters like Twin Peaks, Dexter, Ray Donovan and The Affair as well as comedy classics Chappelle's Show, South Park and Key and Peele and some recent comedy favourites such as Nathan for You and Detroiters.

The other impressive feat is the collection of movies on Paramount Plus in Australia. We were surprised to find every single movie from the Harry Potter franchise, in addition to every Lord of the Rings movie and the entire Dark Knight trilogy. 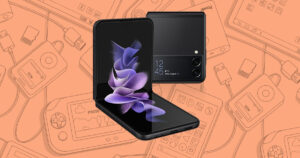 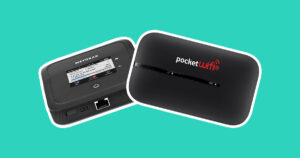