Paramount Plus arriving in Australia this August at $8.99 per month

ViacomCBS has confirmed when the 10 All Access rebrand will take place. 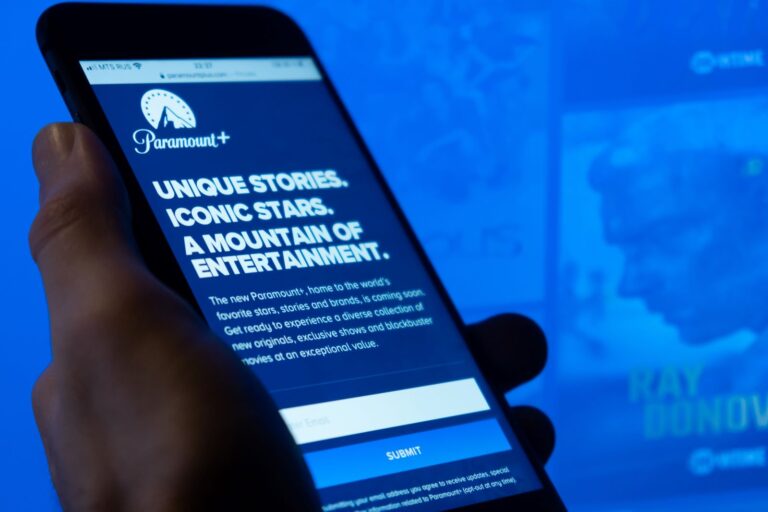 Months after it was officially revealed at the 2021 Super Bowl, we finally have more information on when Australians can expect Paramount Plus to launch locally (and at what price). Speaking with The Sydney Morning Herald (SMH), ViacomCBS confirmed that the rebrand of 10 All Access and launch of Paramount Plus would take place in August 2021 and that it will cost $8.99 per month.

The upcoming streaming service is a way for the recently merged ViacomCBS entity to consolidate the combined media properties of Viacom and CBS under one banner and service. Naturally, the imminent launch has had many questioning what that means for existing services that currently air high-profile TV shows and movies from the likes of Showtime and Nickelodeon.

In addition to launch and pricing details, ViacomCBS also provided more context around how its launch will and won't impact existing networks and streaming services.

Popular television shows will see the biggest shift. The example given in the SMH report is Dexter, a popular Showtime series that currently lives on Stan. Dexter will be removed from Stan in preparation for the Paramount Plus-exclusive reboot which releases later this year. Shows like Billions, however, which were still in production when Stan locked down the streaming rights, will remain on Stan for the foreseeable future.

Then there are traditional pay-TV channels like Nickelodeon which still air daily on Foxtel. According to the report, these channels won't be impacted by the launch but that future Nickelodeon exclusives, such as the upcoming SpongeBob Squarepants prequel Kamp Koral: SpongeBob's Under Years will streaming exclusively on Paramount Plus.

In short, all upcoming original Paramount Plus productions will stream exclusively on the new service, as will some classic TV shows, but it's not an all-out TV show and movie exodus like we saw for Stan when Disney Plus first launched in Australia.

Movie deals for existing Paramount Pictures movies will remain fluid and not exclusive but Paramount Plus will be first served when it comes to new Paramount films.

When Paramount Plus was first revealed, Australia was one of the many countries it was prioritising outside of the US. Back in March, Paramount Plus officially launched in the US, replacing the CBS All Access service. Now, just a few months later, it seems ViacomCBS is almost ready to pull the trigger here in Australia too. While the blow to Stan's content might not be enough to make too much of a splash, there's no doubt that some of its most popular TV shows are at risk of jumping ship.

Stan recently diversified its streaming portfolio by launching the Stan Sport add-on, a new home for Rugby in Australia. It was a first here in Australia for a typical streaming platform that isn't entirely dedicated to sports. It's one area where Stan is currently safe from the monolithic maw of ViacomCBS but as for whether that will change in the future, ViacomCBS says "never say never."