Paramount Plus is streaming now

The new home of ViacomCBS has finally landed.

After weeks of hype, Paramount Plus has finally launched in Australia. It replaces Network 10's unsuccessful 10 All Access streaming service, bringing with it a slew of exclusive new content and a lower price tag to boot. A monthly subscription will set you back $8.99, while an annual subscription comes in cheaper over 12 months at $89.99. There's only one plan tier, but it allows for up to three simultaneous streams. And, as we confirmed yesterday, prospective subscribers can check out the service with a seven-day free trial before committing. 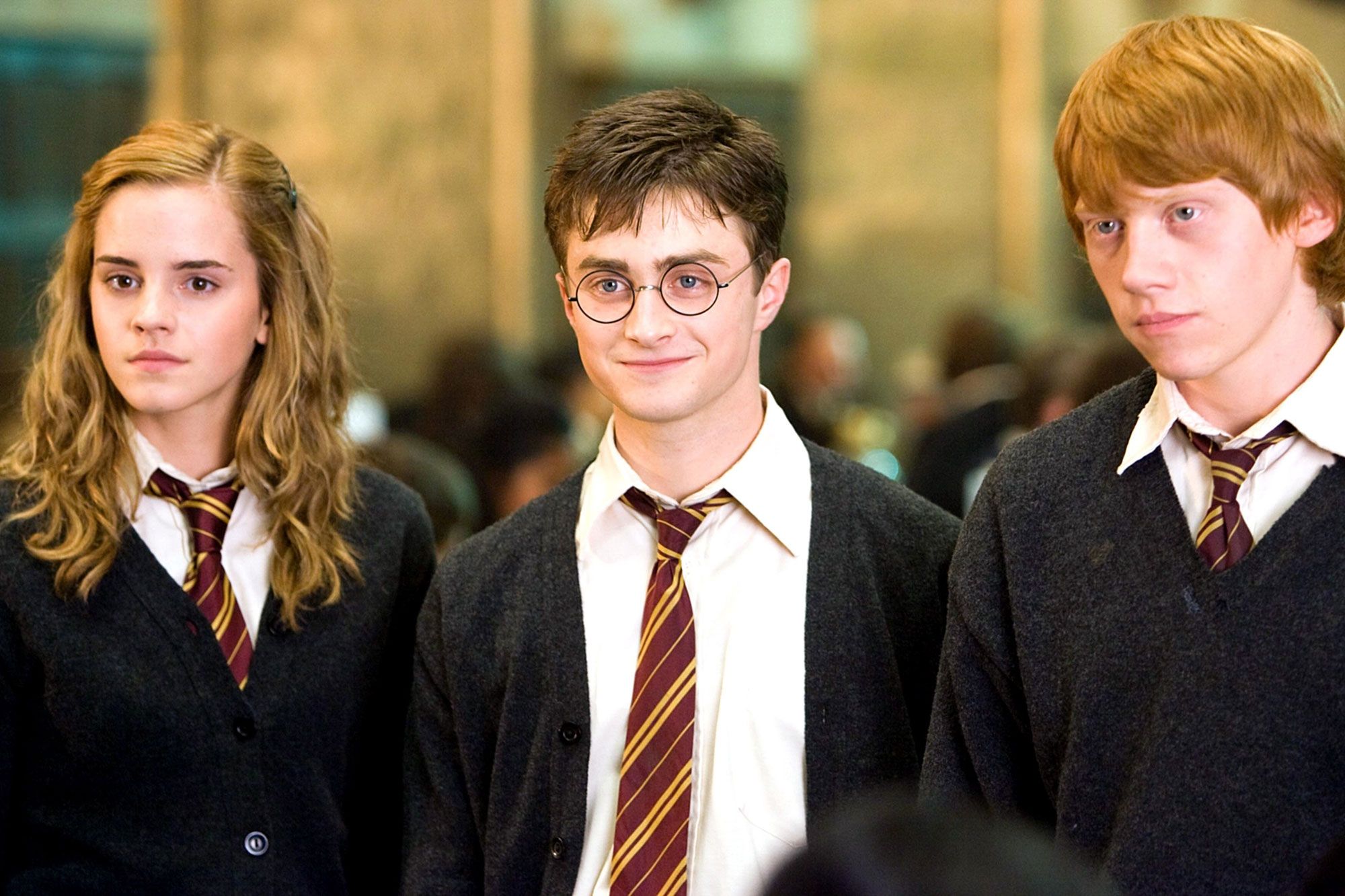 As the service will live alongside Network 10's free 10play offering, Paramount Plus also includes the channel's mainstays like Neighbours, Survivor, NCIS and CSI. They've also committed to a number of exclusive Australian originals, including Five Bedrooms (available now), Spreadsheet, Last King of the Cross and 6 Festivals.

On the sports front, Paramount Plus (alongside Network 10) has also nabbed the rights to the A-League and W-League after a longstanding relationship with Fox Sports. Unlike Stan Sport, subscribers won't have to fork out extra for access to live and on-demand matches.

Like other leading streaming services, subscribers will be able to download content for offline viewing on their mobile devices. Currently, it looks like the number of titles that allow downloads is limited, but this will likely grow in the future.

Since it only launched this morning, we haven't got tons of hands-on experience with the service just yet (keep an eye out for our full review soon), but there is one notable omission: there doesn't seem to be any 4K content just yet, which is a shame given the calibre of blockbusters in the catalogue. Here's hoping it's not far off.