How to watch Lord of the Rings: The Rings of Power in Australia

Get ready to return to Middle Earth.

Watch it on Amazon Prime

If you’re a fantasy fan left cold by Amazon’s The Wheel of Time or still mad about how HBO’s Game of Thrones ended, your wait for television’s next high-budget fantasy series might finally be over.

The Lord of the Rings: The Rings of Power has finally made its streaming debut. Tolkienites in Australia will be able to tune in and feast their eyes on the first two episodes of The Rings of Power from the 2nd of September, 2022.

If you're ready to return to Tolkien’s realm of Hobbits, Helm’s Deep and haunted heirlooms, you’ll need an active account with the one streaming service to rule them all: Amazon Prime Video. 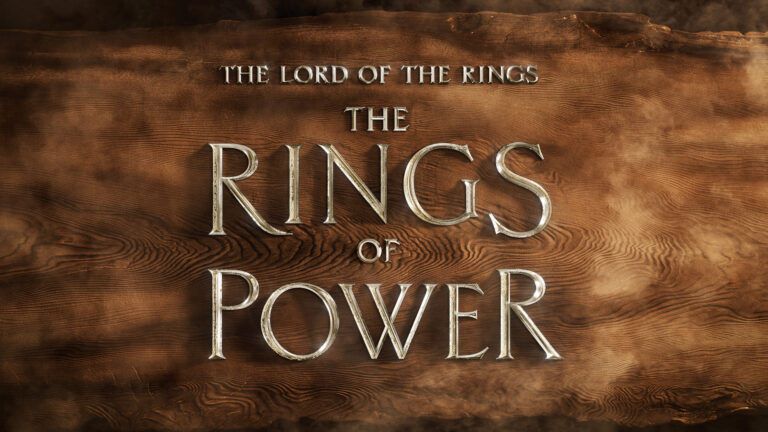 How to watch The Lord of the Rings: The Rings of Power on Amazon Prime Video

After it debuts in September 2022, Aussies will be able to watch the entire first season of Lord of the Rings: The Rings of Power on Amazon Prime Video.

The first season of the series is expected to run for eight episodes, with new episodes dropping weekly via Amazon’s streaming service. That means that if you wait until late-October, you should be able to binge the whole series at once.

If you don’t think you can wait that long and don’t already have your own Amazon Prime Video account, you can sign up for a 30-day free trial and get through most of the series during that time.

In addition to being the home of one of the year's most anticipated streaming premiers, Amazon Prime Video also features plenty of great original video series that you can binge in the meantime, from Fleabag to The Expanse and The Boys.

What is The Lord of the Rings: The Rings of Power about? 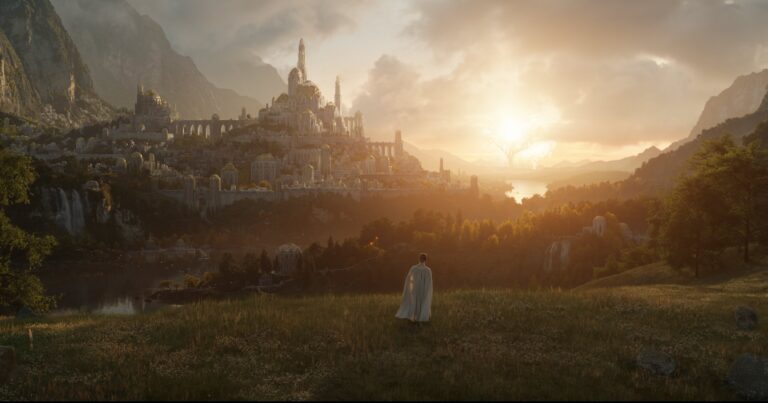 Set several hundred years prior to the events of The Hobbit and The Lord of the Rings films, The Rings of Power promises to follow an ensemble cast of heroes that unite to confront a rising evil that threatens all of Middle Earth.

While the air of mystery around Amazon’s ambitious and expensive adaptation of JRR Tolkien's iconic fantasy world is a big part of the appeal, Amazon has released a short and official synopsis that gives those waiting for the series an idea of what to expect.

“From the darkest depths of the Misty Mountains, to the majestic forests of Lindon, to the breathtaking island kingdom of Númenor, to the furthest reaches of the map, these kingdoms and characters will carve out legacies that live on long after they are gone"

How does Amazon Prime Video compare to other streaming services?

Where can I watch the original Lord of the Rings films? 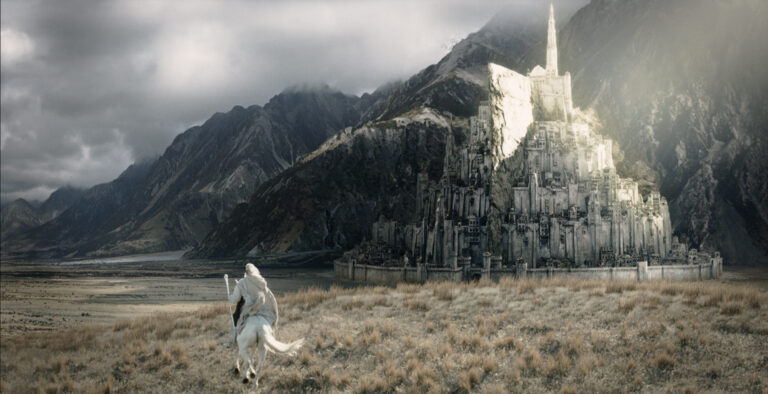 If you’re an Aussie looking to refamiliarize yourself with the who, the what, the when and the where’s of Middle Earth before The Rings of Power makes its big debut, you can find Peter Jackson’s Fellowship of the Ring, The Two Towers and Return of the King on the following Australian streaming services:

Where can I watch The Hobbit films? 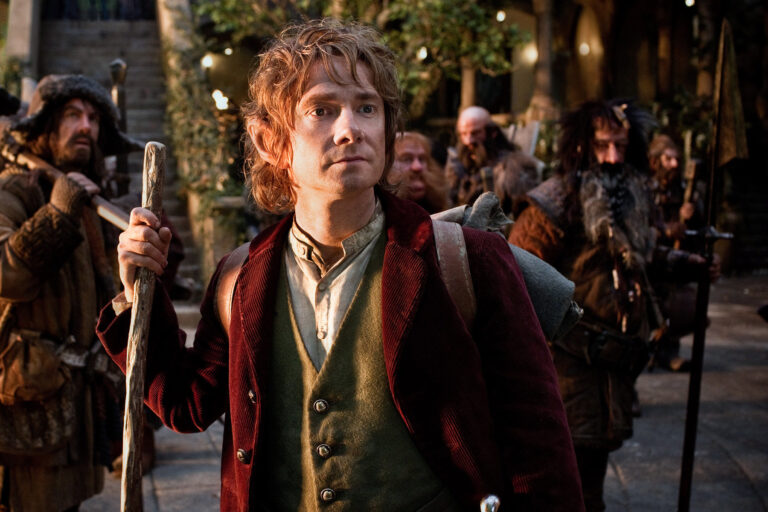 While the Australian streaming rights for the more recent The Hobbit: An Unexpected Journey, The Hobbit: The Desolation of Smaug or The Hobbit: The Battle of the Five Armies tend to bounce around every few months, they can currently be found on Amazon Prime.

For everyone else, the easiest way to watch any of the three Hobbit films is going to be buying or renting a digital copy via the usual online storefronts.