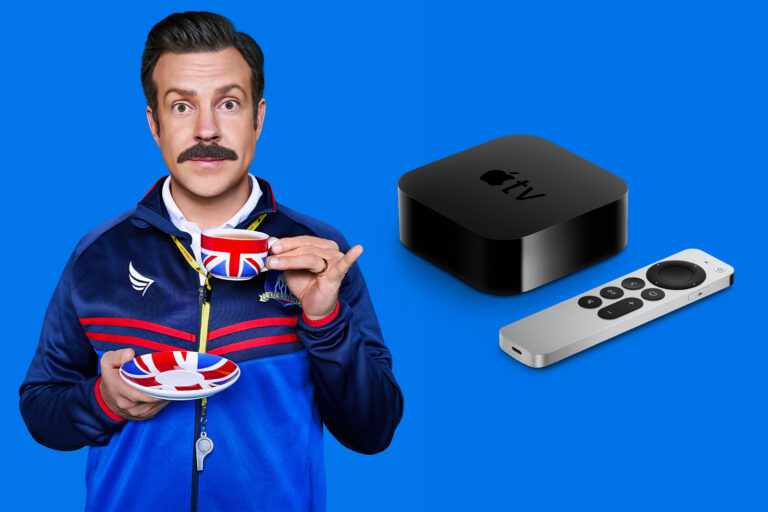 Recently, I’ve been reviewing the latest Apple TV 4K streaming device and what better timing with the big season 2 premiere of Ted Lasso, the company's most popular TV show to date.

So last Friday, I logged off for the day, tracked down some Domino's coupon codes and strapped myself in for the premiere. The pizza arrived in a paranormally short amount of time. As if it were teleported out of the oven and onto my doorstep. I picked up the shiny new Siri remote and hit play, sitting through a helpful season one recap and a less helpful hype trailer for the exact show I was about to watch, and then we were off to the races. But before I could even take my first bite of that piping hot Simply Cheese with extra cheese and cheesy stuffed crust, the lovable face of Jason Sudeikis froze mid-sentence. 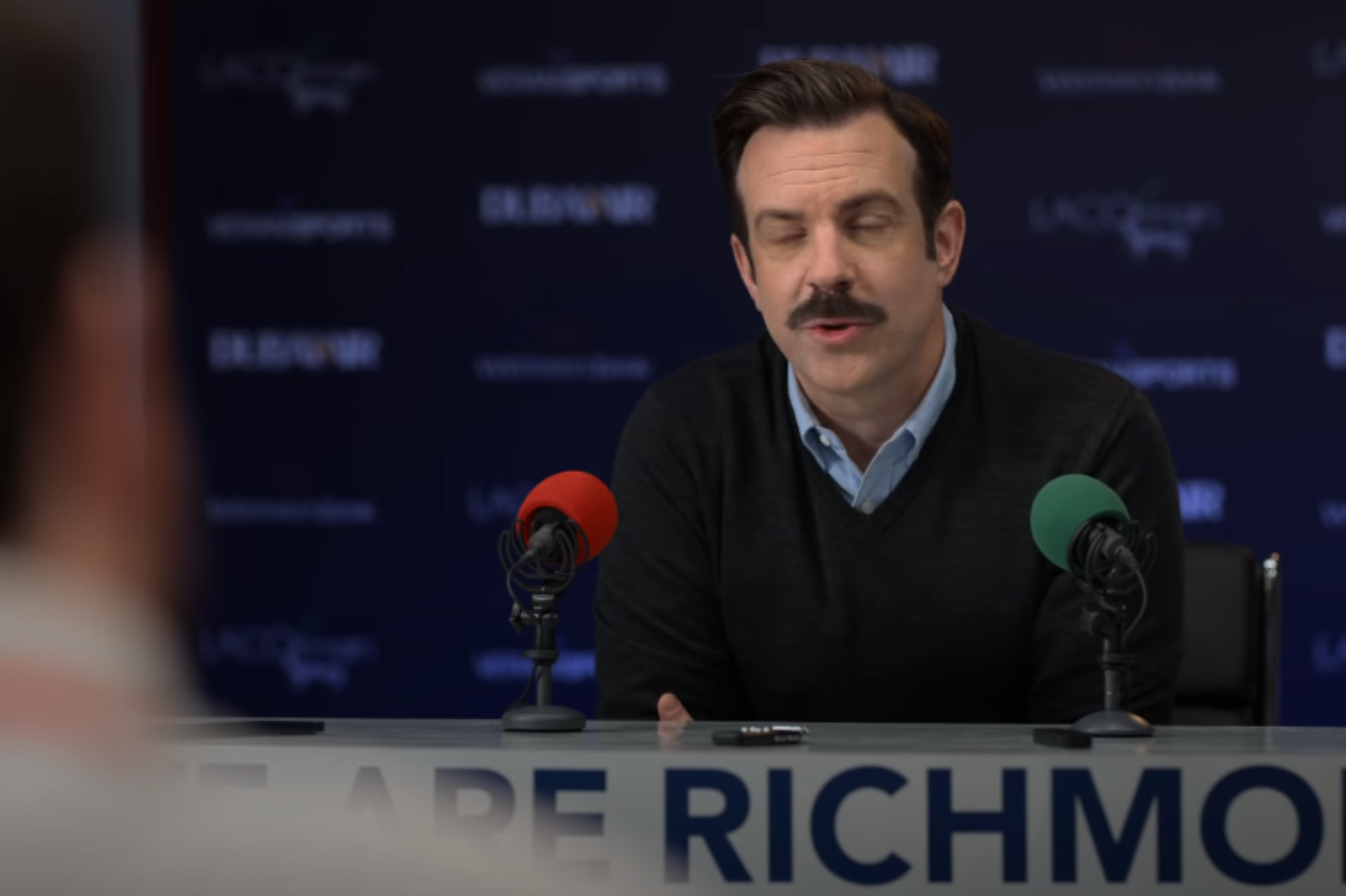 Patiently, I waited for the show to buffer as my pizza grew colder. For a fleeting moment, it looked like we were in the clear but less than two minutes later, we were back staring at an unfortunately timed frame of a slack-jawed Sudeikis.

We did this dance for a while. I reset my modem, switched over to the less crowded 5 GHz WiFi channel and eventually resorted to my mobile hotspot. I managed to get through the first episode of Ted Lasso’s second season—which, just like my Domino's pizza, was an absolute delight and maybe just a bit too cheesy—but the journey there was an excruciating process.

The cold, stodgy pizza and the incredible waste of time could have all been avoided if Apple had let me download Ted Lasso ahead of time. 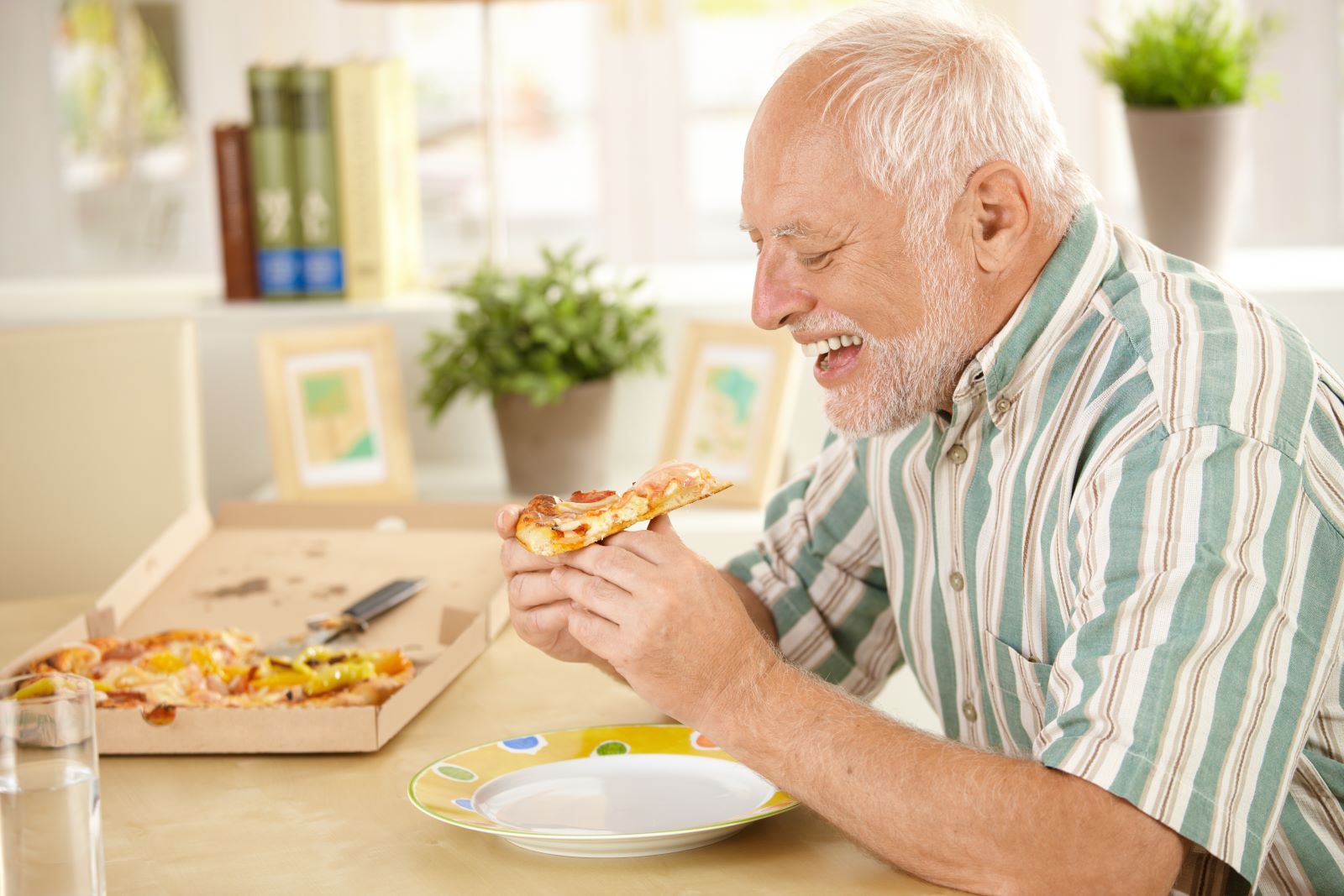 If it’s not obvious by now, I’m one of the many Australians who have the utter misfortune of being stuck on FTTN (Fibre to the Node). On a good day, I can expect speeds up to 25Mbps but it’s wildly inconsistent and worse during peak hours (7pm to 11pm). There’s not much I can do about that right now without spending the type of money I definitely don’t have to upgrade to FTTP (Fibre to the Premise).

I’m not alone. At last check, I was part of the majority of NBN-connected Australians on FTTN.

One simple change from Apple, Netflix, Stan and every other major streaming services would make things a lot easier for me while I await a functional broadband connection: enabling offline viewing for streaming devices.

Downloadable titles for offline viewing came into vogue after Netflix launched the feature back in 2016. The feature came about as a way to counter constrained bandwidth infrastructure. For Australians, it meant two things: 1) you could download TV shows and movies to your device before catching a flight and 2) you could avoid excess data charges by downloading titles before you left the house. Now most major services allow you to download TV shows and movies on your smartphone or tablet.

For those of us on unreliable NBN connections, data limits aren’t an issue anymore, slow download speeds are. Until things improve, an offline viewing option for streaming devices with onboard storage like the Apple TV 4K would be a good band-aid solution.

The Apple TV 4K has up to 64GB of storage but that’s only used for storing apps. The excuse seems to be that the Apple TV is a streaming device only but that’s not entirely true anymore. I can download games from Apple Arcade and play them without needing to stream them so what’s stopping Apple from enabling TV show and movie downloads?

For Netflix and Stan, it makes sense that there might be some legal caveats involved with offline viewing for third-party titles. But in the case of Ted Lasso on Apple TV 4K, there are no third parties involved. It’s a top-to-bottom transaction with Apple and Apple alone.

It seems crazy that you can pay a monthly fee for Apple TV Plus and up to $279 for a 64GB Apple TV 4K but downloading Apple TV Plus exclusives to that premium device is too much to ask. Meanwhile, Domino's will bend over backwards to get a large Simply Cheese delivered to my door within 30 minutes for less than $20. Someone at Apple needs to take a page out of Domino's CEO Don Meij’s book.