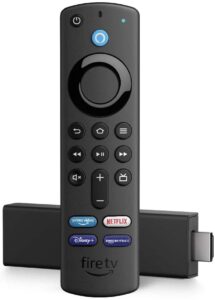 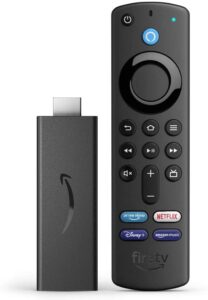 Just when we thought Google had well and truly smashed the streaming device competition with its incredible Chromecast with Google TV, Amazon has just gone and made things a little more complicated. Today, the retail behemoth is launching two new streaming devices: the $79 Fire TV Stick and the $99 Fire TV Stick 4K, both of which come with the all-new Alexa Voice Remote. 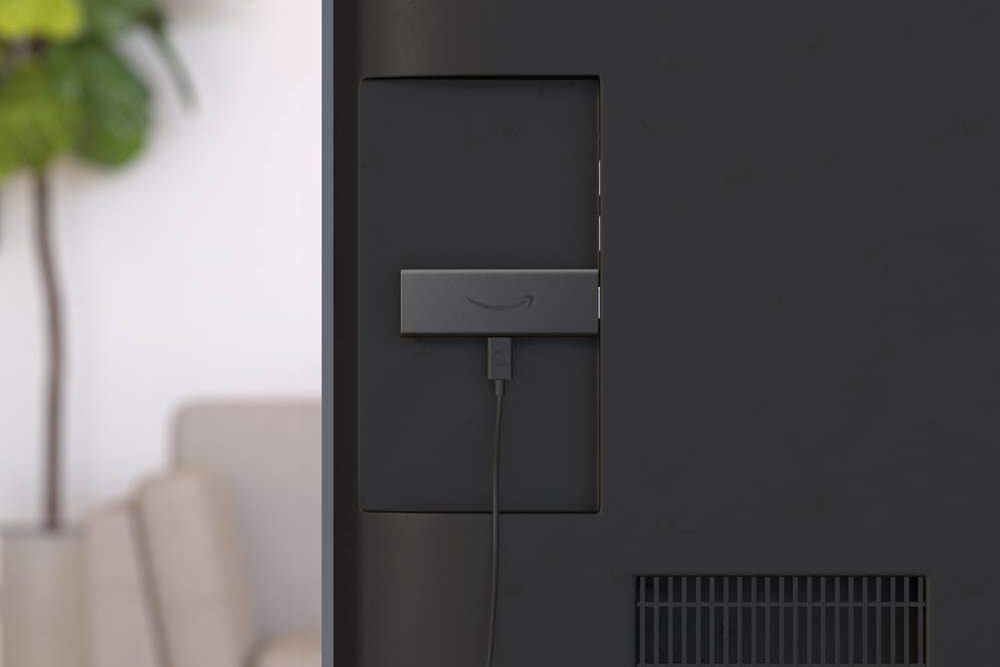 Essentially, both devices do the same thing - the only major difference is picture quality and price. Both are compatible with thousands of apps, including streaming services like Netflix, Stan, Disney Plus and (of course) Amazon Prime Video, free-to-air catch-up and live TV services and music streaming through Spotify and Amazon Music. However, while the Fire TV Stick can only stream in full HD, the more powerful Fire TV Stick 4K can stream in - you guessed it- 4K. That means Ultra HD content at up to 60fps with HDR support for Dolby Vision, HDR 10, HDR 10+.

Of course, you'll only be able to take full advantage of the 4K model's capabilities if you have both a 4K-enabled television and are subscribed to compatible streaming plans. For example, all Disney Plus and Prime Video subscribers have access to 4K content as standard, but Netflix and Stan subscribers will have to fork out a higher monthly fee for the privilege. That said, with only $20 between the two devices, it's definitely worth getting the 4K model anyway in the interest of future-proofing.

As we briefly mentioned, both devices come with the all-new Alexa Voice Remote. Much like the Chromecast with Google TV's remote, the Alexa Voice Remote can completely replace your regular TV remote as it features dedicated power, volume and mute buttons, plus an Alexa button to control your Fire Stick with your voice and dedicated buttons for Prime Video, Netflix, Amazon Music and Disney Plus. The remote is also compatible with Fire TV Stick Lite and Fire TV Stick Basic Edition, so owners of those products can buy one separately for $54. 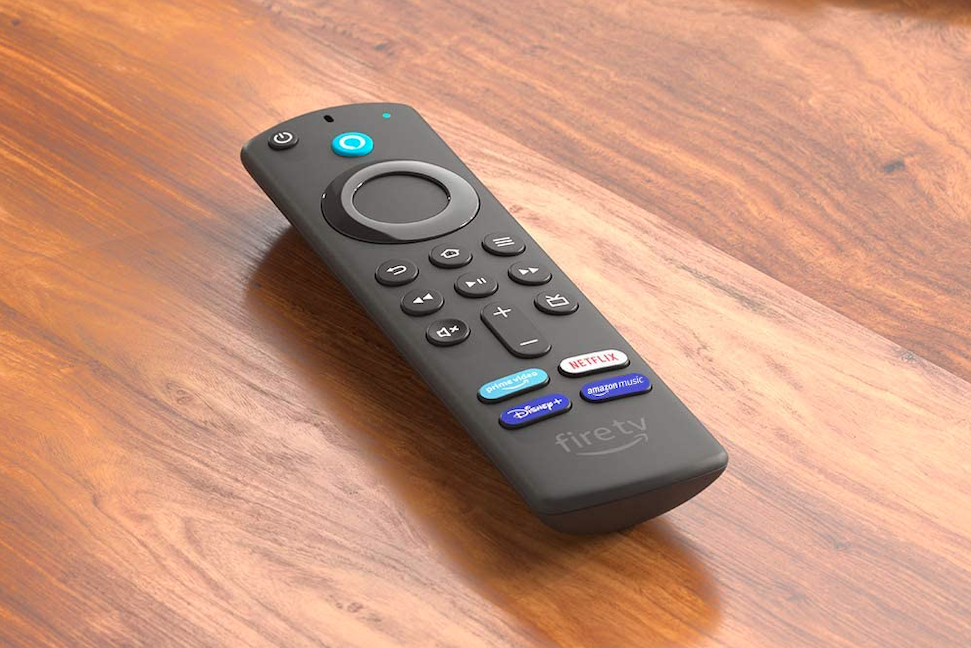 Available for pre-order right now on Amazon, both new streaming devices (as well as the standalone Alexa Voice Remote for compatible products) start shipping from April 21.