Amazon adds WiFi 6 and a faster processor and the result is a speedy streaming Stick. 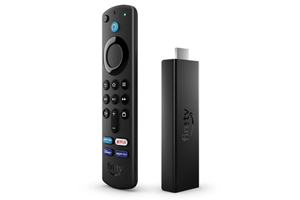 It seems like only yesterday that we were reviewing the Amazon Fire Stick 4K (though it was actually back in May). And now, six month on, the Fire Stick 4K has been superseded by a new Stick, taking what we liked about the previous model to the Max.

This updated model looks and feels identical to the former, with all of the changes below the surface. There’s a faster processor running the show, support for WiFi 6 networks for faster streaming, and an absence of some of the bugs we noted in our last review.

The focus on speed is welcome, but not entirely necessary given the performance we experienced earlier in the year. If you bought a Fire Stick 4K you have every right to feel bummed out about this update. It costs the same and is future proofed with the latest networking tech. And, most importantly, it still just costs AU$99.

No 'casting' option from other devices 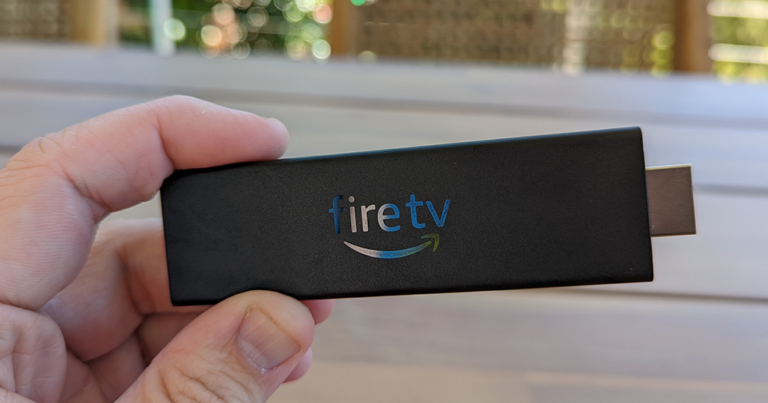 As it is with all streaming devices that we’ve reviewed, the setup process for the Fire Stick 4K Max is fabulously simple. Plug in the micro-USB cable, push the Stick into an HDMI port on your TV and follow the on-screen prompts. You’ll need your WiFi password handy and an Amazon account to log in.

Once you’ve logged in, you’ll want to take a second to browse the Appstore and download the various streaming TV apps you’re familiar with. There’s the usual suspects; Netflix, YouTube, Stan, and Disney+. And of course, Amazon Prime, though you’ll never forget this fact given how Amazon content is plastered over the remote and the home screen of the interface. After the apps are downloaded you need to sign in to each.

All in all, setting up a new Fire Stick is as painless as possible. That the longest part of the process is punching in your username and passwords is a testament to how simple and easy Amazon has made the process. 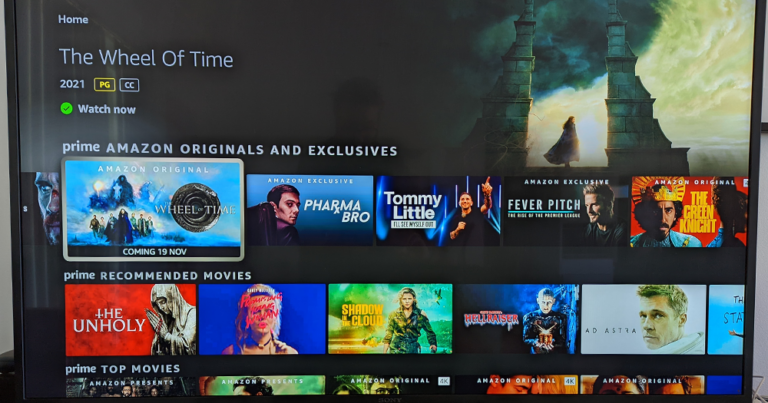 Given how much of the experience of using a streaming stick is in the interface, it is great to see a focus on responsiveness in this latest update.

The Fire Stick 4K Max feels great to use, and is noticeably zippier than other devices, like the Google Chromecast with Google TV which, though very usable, is still prone to lagginess.

The user interface is laid out in a familiar way, with strips of thumbnails highlighting the titles you've recently watched and those from genres you've shown an interest in.

There is a small strip of app icons between the banner advertisements and these thumbnails, which feels like a weird use of space given that it is these shortcuts you'll be looking to use most frequently. Of course, you man avoid the navigation altogether and simply speak into the remote and have Alexa find the show you want instead. You just press and hold the blue Alexa button and tell it what you're looking for. It'll search across the apps and offer different options to choose from. 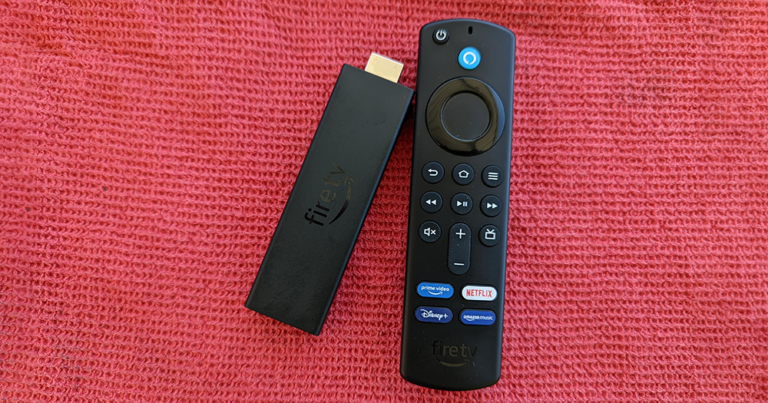 Speaking of the remote, I love having a way of chatting to Alexa in the palm of my hand. I use the Alexa as the key way I control smart home devices, and I’ve found that using the remote is much easier and much more accurate than yelling out commands across the room at an Echo device.

There’s also a new button on the remote dedicated to ‘Live TV’, but unfortunately this has a limited function in Australia. In the US, this button launches a TV Guide interface for watching digital broadcasts from a multitude of US TV stations. Locally, it switches to a genre search interface.

Another letdown for Aussies is the lack of Binge and Kayo apps on the Prime Appstore and that Stan’s database isn’t indexed by Alexa, so you can’t use the voice search to find those shows.

Obviously, this isn’t a fault of Amazon Fire Stick 4K Max hardware, but it is worth noting given that the apps are available on similar devices like the Chromecast with Google TV. That said, those apps could appear on the service at any time (and may have since this review was published). 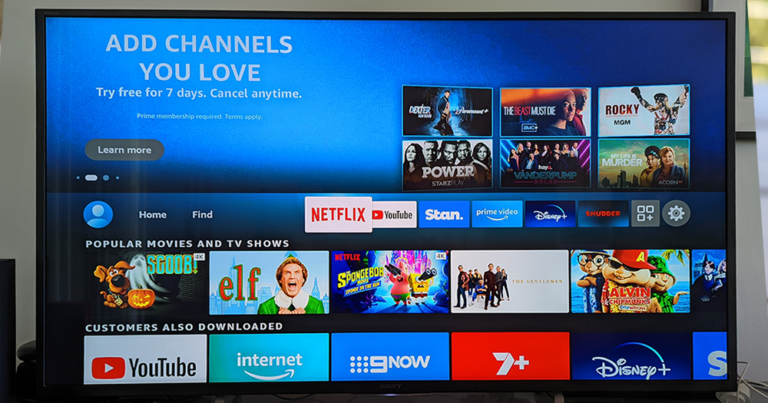 While there are a number of streaming devices you can get these days — Apple TV, Telstra TV, the Nvidia Shield TV, to name a few — the biggest competitor for the Amazon Fire Stick 4K Max is the new(ish) Chromecast with Google TV. Not just because they do basically the same thing, but because they cost $99.

Out of the gate, the Amazon Fire Stick 4K Max has a few obvious hardware advantages, namely the processing power and WiFi 6 support. In our experience, the Fire Stick feels much faster, both in terms of navigation and in playback.

The Chromecast has a few advantages though. It has a larger range of apps to install, including Binge and Kayo, but it also has the built-in functionality of its namesake: Chromecast. The support for Chromecast is all across the web now, it’s practically a verb, and it is something I immediately missed when testing the Fire Stick. Got a goofy cat fail video you want to share with your housemates? You can flick it up on the big screen with a Chromecast, or you can fiddle around with Screen Mirroring on the Fire Stick, which is far less useful or convenient.

The decision might also boil down to whether you have either Alexa or Google Home devices in your house. Both devices are far more useful when connected to the larger system.

If you’re really just interested in watching streaming TV and movies though, and don’t care about much else, the Amazon Fire Stick 4K Max wins out thanks to superior performance. It absolutely nails the basics, and this is what most people will be looking for.