A-League and W-League heading to Paramount Plus and 10

The 2021-22 season will kick off under a new network and streaming service. 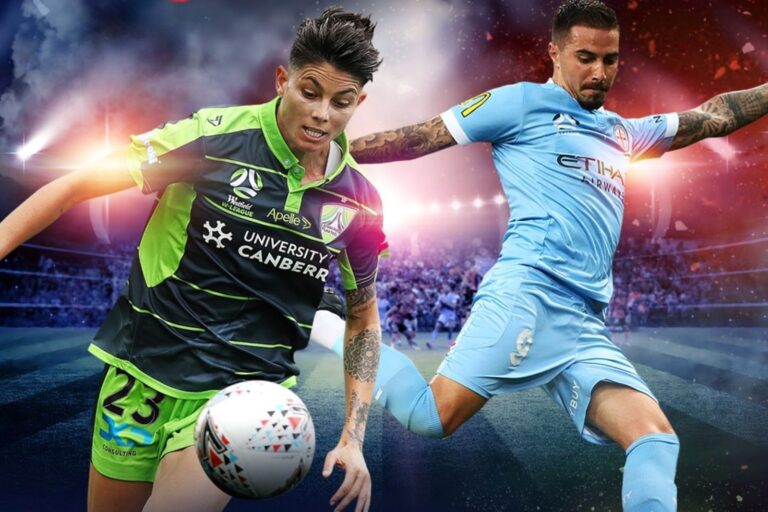 After a long-standing relationship with Fox Sports (and by extension, Foxtel and Kayo), the A-League and W-League will be moving to an all-new broadcasting home for their 2021-2022 seasons, Network 10 and its upcoming streaming service Paramount Plus. The news first broke over on Twitter when football journalist Ray Gatt first reported that Channel 10 and Paramount had acquired the rights to air the A-League. An official announcement followed soon after over on the official Paramount Plus Twitter account, confirming the news.

Network 10 and Paramount+ to be the new home of A-League and Westfield W-League. pic.twitter.com/XazR9Nc948

The Sydney Morning Herald ran a report with more details on the deal. According to the report, the A-League and W-League signed a five-year contract with Network 10 and its upcoming streaming off-shoot Paramount Plus to the tune of $200 million. The agreement ensures one A-League match per week for Channel 10 (every Saturday) as well as some commentary in the lead-up to every match while the other five weekly matches will be accessed exclusively through Paramount Plus, which launches in August at $8.99 per month.

There will also be one W-League match aired every Sunday on 10Bold.

Both of the weekly W-League and A-League matches available on free-to-air will be syndicated to 10Play, the channel's free catch-up service, after the initial broadcast.

It's a bit of a blow for Stan Sport, which had a "significantly lower" offer on the table, according to the SMH report. Stan Sport entered the sports streaming race back in November 2020 with the rights to stream Australian Rugby. The long-term vision was that Stan Sport would slowly build up a larger portfolio of sports to justify the $10 per month price tag but so far the only other sport that's been added is tennis (the French Open, specifically).

So far, Kayo Sports has been the gold standard for a sports streming service but it remained largely unchallenged in the first few years of its launch. Now, not only are more streaming services banking on sports (including Amazon Prime Video in its own small way) but they're paying big bucks for the privilege.

The best we can hope for is an even split of two or three services with the rights to the most popular sports. The worst is a fate closer to that of our TV and movies, where studios and distribution rights are increasingly spread thinly across a multitude of services, each with its own monthly fee.