The Sonos Ray is a TARDIS soundbar

The Sonos Ray is a small soundbar with a big sound that's reasonable price tag makes it a great entry point into the world of multiroom audio.

The Ray might only be cheap by Sonos standards, but it's a great upgrade for a TV in need of a soundbar.

As of late, Sonos speakers have been a bit like the TARDIS of Doctor Who fame. They look small, but they're much bigger on the inside. Well, not quite. But the sound is a lot bigger than you'd expect given the size of the device. It's a wibbly wobbly analogy, but you get what I mean.

It proved this with the Roam, its tiny Bluetooth speaker from last year, and is taking a victory lap with the Ray, its first "cheap" soundbar. In addition to being affordable for a Sonos speaker, the Ray is surprisingly small.

The Ray is only about 7cm high, and just over 50cm long. It should be easy enough to squeeze into any nook or cranny you've got in your TV cabinet. Alternatively, it's short enough that it shouldn't block any part of your TV. Despite the comparatively tiny stature, the Ray sounds really good. It has a surprisingly wide soundstage for a device that only has front-facing speakers inside of it and goes quite loud with little perceptible distortion. The Ray's audio profile comes across as pretty balanced, with plenty of definition between highs, mids, and lows, for a clear sound.

Bass is the only area I can really criticise the Ray's audio. You get a decent amount of low end, but it's recessed. It's present, but not pronounced. You won't really feel the oomph of the industrial kick drum in "Call Me Maybe" or the deepest rumbles in the Blade Runner 2049 score. Nonetheless, it's a big improvement over what you'd get integrated in a TV.

You can always pair it with a Sonos Sub for an extra $1,099 if you want some bass, but given the cost disparity, it's not actually the most natural option. Sonos is rumoured to working on a more affordable subwoofer, however, so hopefully that drops sooner rather than later.

You can also pair group the Ray with speakers like the Sonos One to get rear speakers, and even a pair of those would definitely add some more low-end.

And of course, as part of the Sonos ecosystem, you can also use it in a multiroom setup along with any other Sonos speaker. 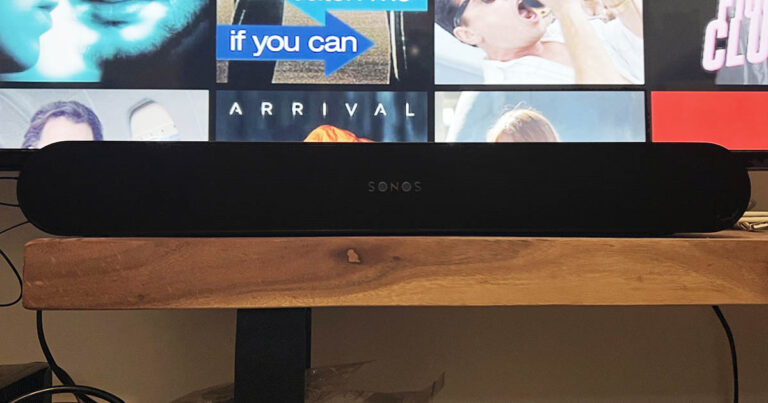 How much does the Sonos Ray cost in Australia? 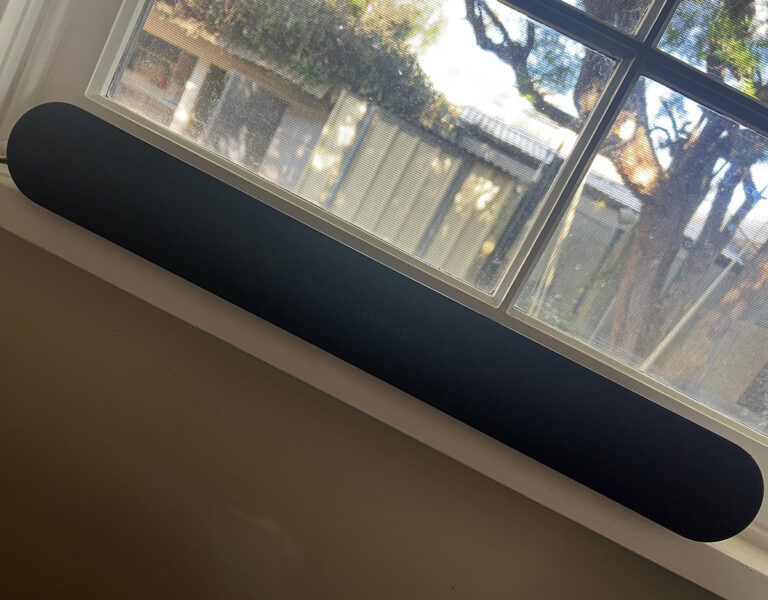 While the Ray is one of Sonos' cheapest products, cheap is still relative. While it's over $1,000 cheaper than the $1,499 Sonos Arc, there are plenty of entry-level soundbars that can be had for $200 to $300 and include and also include a subwoofer. Sonos still isn't competing in that price bracket.

The manufacturer has also had to make a few non-sound related compromises in keeping the price down. The most noticeable are that the Ray connects to your TV via optical rather than HDMI, and that it doesn't support Alexa and Google Assistant. You still get AirPlay 2 for Apple devices, however.

For the most part, the use of optical instead of HDMI shouldn't matter for most Sonos Ray users.  Optical is a somewhat less seamless solution, and requires you to disable your TV's internal speakers, lest you want both them and the soundbar playing at the same time. This should be easy enough on many TVs, and you can still setup your TV remote to adjust the Ray's volume.

This wasn’t the case in my testing, however. I reviewed the Ray paired with a Linsar TV, and despite my best efforts, I couldn't find a way to entirely disable the speakers. The solution to this is muting the TV, but this means you can't use the TV remote to adjust the Ray's volume. You need to do so via the Sonos app or by walking up to the sound bar.

While they're certainly solutions, neither are ideal. If you're thinking of getting a roam, definitely check you can disable the TV's internal speakers first. From my Googling, this can be an issue with some TCL TVs too. The settings should be under audio or sound pane in your TV's settings menu.

The Ray is the only major Sonos speaker release recently to not have voice support. As such, you can't use Alexa or Google Assistant to control it, and you'll miss out on Sonos' own upcoming voice assistant. It's not the end of the world, but worth considering if you're looking for a soundbar that also doubles as a smart home speaker.

There's also no Dolby Atmos support, but in this price bracket, that's not entirely surprising.

Is the Sonos Ray worth buying? 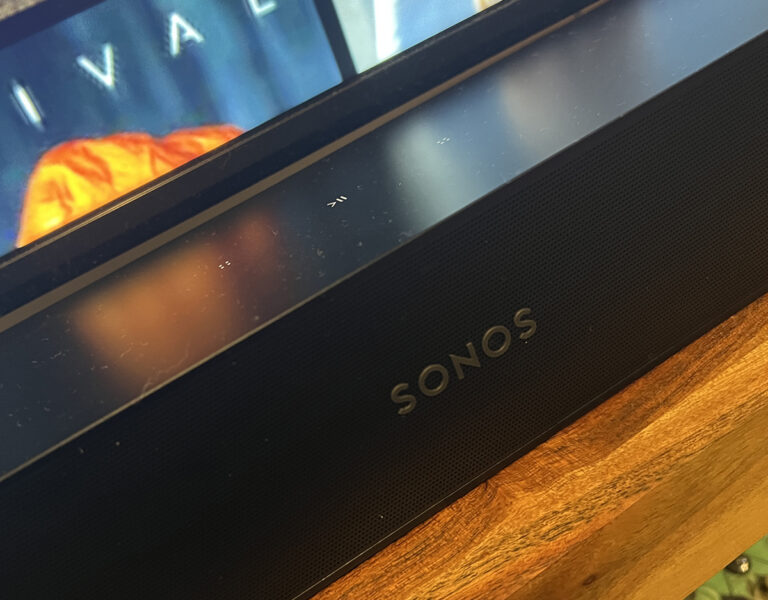 If you've ever been curious about Sonos products but reluctant because of the price tag, the Ray is a great entry point. It represents a big improvement over integrated TV speakers, and it encapsulates most of what makes Sonos speakers great. It's easy to set up, sounds fantastic, and works seamlessly with almost any streaming service.

While the Ray is a great way to upgrade your home theatre experience, there are a few caveats. If you want deep, rumbly bass, you're better off looking for a soundbar with a dedicated subwoofer. In the same vein, if you're thinking about the Ray for use as a music speaker rather than a soundbar, get a Sonos One instead. It's cheaper, and better suited to tunes than the Ray. And lastly, make sure you can mute your TV speakers lest you need to open an app or tap the soundbar whenever you need to adjust your volume.