Today, Microsoft pulled back the curtain on its Surface Laptop 4 range as well as an all-new suite of devices aimed at people working from home through Microsoft Teams. The 13.5-inch Surface Laptop 4 is available in four different colours (Ice Blue, Sandstone, Platinum and Matte Black), while the 15-inch model is only available in two (Matte Black and Platinum) and is advertising longer battery life (up to 19 hours in the AMD version and 17 hours with the Intel variant), enhanced audio through Dolby Atmos Omnisonic speakers, and boosted power thanks to the latest Intel and AMD processors. Besides those upgrades, the rest of the specs remain largely unchanged. There are no additional USB ports (one USB-A and one USB-C) and the weight and dimensions are pretty much on par with the Surface Laptop 3. 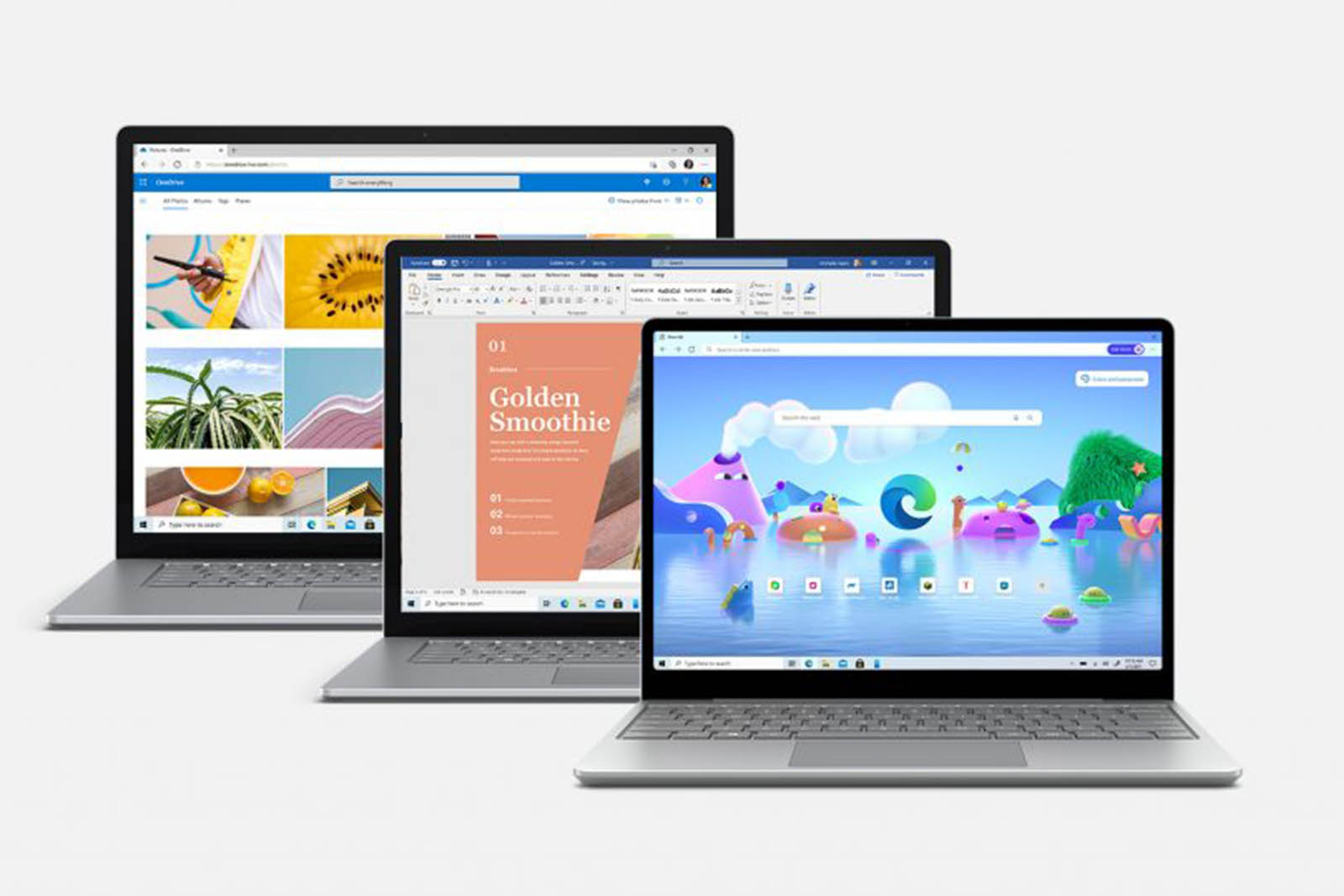 How much does the Surface Laptop 4 cost in Australia?

When does the Surface Laptop 4 release in Australia?

Pre-orders for the Surface Laptop 4 are available now through the official Microsoft Store and will officially go on sale from the 27th of April 2021 through various retailers including Harvey Norman, JB HI-FI, Noel Leeming, PB Tech and more.

Everything else Microsoft announced

While the Surface Laptop 4 was clearly the headline announcement, Microsoft also took the opportunity to reveal a new suite of home office products targeted at the WFH (working from home) crowd. Each new product carries Microsoft Teams certification and a few of the products even have a dedicated Microsoft Teams button that will immediately bring the video chat to the front of the fold when you've opened a million windows in the middle of a meeting.

It's not clear yet whether the Microsoft Teams button can be customised to work with other video conferencing apps, such as Zoom or Google Hangouts, but we've reached out to Microsoft for clarification. Here's the list of new products announced: