OLED gets bigger while QNED gets better.

LG’s 2022 TV lineup is light on major breakthroughs in display tech, but big on new sizes and form-factors.

To recap: last year’s LG TV lineup was all about giving QNED its due and a big debut.

A union of LG’s own NanoCell line, the Quantum Dots tech seen elsewhere, and new Mini LED back-lighting, LG’s first round of QNED TVs were billed as the best thing short of OLED.

Now, in 2022, LG is looking to build on this with four new QNED TVs. Three of these are 4K, while the last one bumps things up to 8K.

All four (the QNED99, the QNED91, the QNED 85 and the QNED80) come powered by LG’s fifth generation Alpha 9 AI Processor.

Relative to previous years though, improvements to the inside of LG’s new TVs seems to be second fiddle to what’s happening on the outside of them. LG's latest processor promises to further enhance on the results delivered by its predecessors through a new feature called Brightness Booster Max. 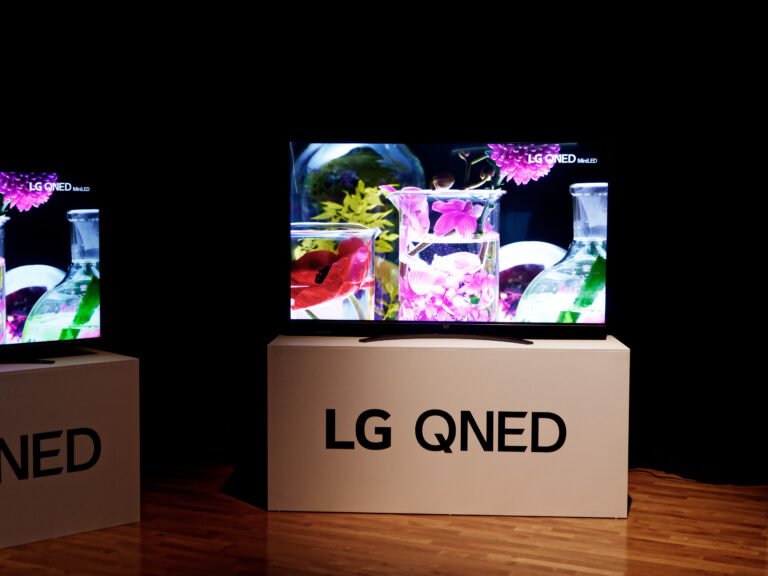 According to the company, this new piece of the puzzle allows LG’s latest TVs to offer greater peak brightness than earlier efforts while also balancing things out with better heat dissipation. Essentially, the new TVs are able to deliver and sustain brighter picture quality over longer periods of time.

For the QNED range specifically, one of the net benefits of this setup comes in the form of support for Dolby Vision. However, this isn't universal. It's only found with the QNED85 and the QNED91.

For a full breakdown of how LG has priced their new QNED range, check out the table below.

While LG’s new QNED TVs are the bigger talking point, the company’s new OLED evo line is also getting a refresh as well as an expansion.

The bottom-end of LG’s lineup now encompasses a 42-inch version of the LG C2 OLED while the new LG G2 OLED tops at 97-inches. These new models represent both the smallest and largest OLED panels that LG have brought to Australia to date.

LG’s 2022 OLED TVs benefit from the same Brightness Booster Max tech seen in the 2022 QNED lineup, with LG claiming that this year’s OLEDs are up to 30% brighter than their 2021 counterparts.

The company is also now including a five year warranty with the pricier fare like G2 series and Z2 OLED TVs. 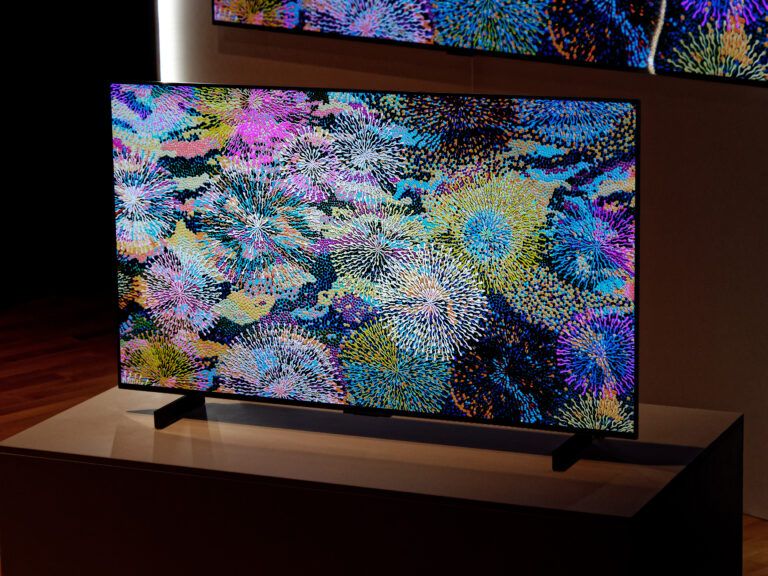 While LG say that they'll be keeping the rollable OLED R around (albeit only for customers who order directly through the LG Australia website), this will no longer be the only option for consumers seeking an OLED with more discrete or novel form-factor.

To round things out, LG are introducing the new LG ART90 Lifestyle TV. 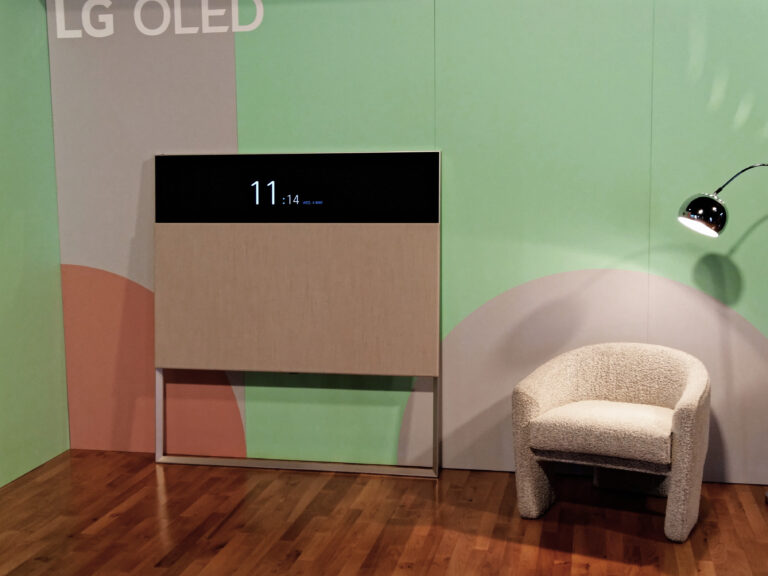 Developed in collaboration with Danish textile brand Kvadrat, the ART90 features a unique fabric cover that conceals the TV when now in use.

For a full breakdown of how the ART90 fits into LG's new range of OLED TVs, check out the table below.

While LG Australia representatives said that the brand’s NanoCell lineup is likely to be phased out in the future, the NANO75 is still sticking around for the time being. If you're after a more affordable alternative to QNED, it's probably going to be your best bet.

For a full breakdown of pricing, for the LG NANO75 4K TV check out the table below. 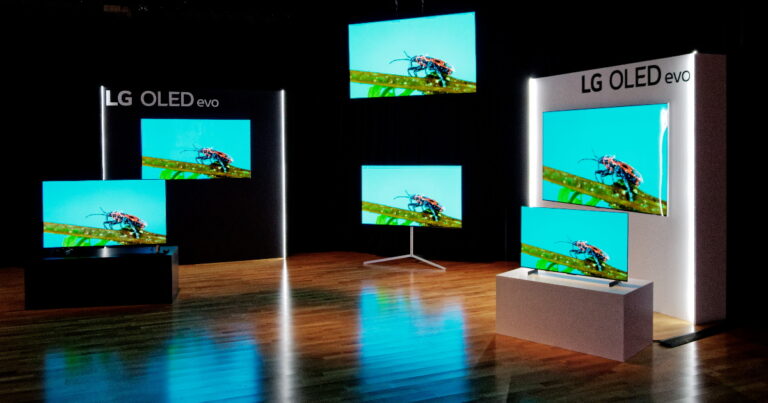