An expensive webcam with clever software but lacking in image quality.

The Jabra PanaCast 20 has some clever features and a compact design, but doesn't offer up the image quality you'd expect from a webcam in its price bracket.

Jabra has been making excellent consumer earbuds for many years now, but it's firmly stayed in the corporate space when it comes to webcams. They've been designed for boardrooms, rather than bedrooms posing as makeshift offices.

This changes with the PanaCast 20, the first webcam Jabra has pitched for personal use, even if in a professional context. The PanaCast 20 is much more affordable than Jabra's webcams specifically designed for the conference rooms - which can reach almost $2,000 - but at a retail price of $559, it's still quite a pricey investment.

What makes the PanaCast 20 standout is a bevy of functionality like automatic framing, but in coming with an "AI-enabled" webcam, Jabra has forgotten about the difference between smart and savvy. 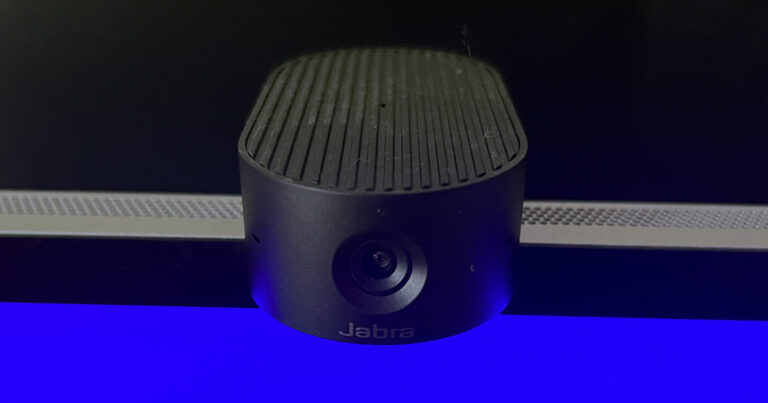 How much does the Jabra PanaCast 20 cost in Australia? 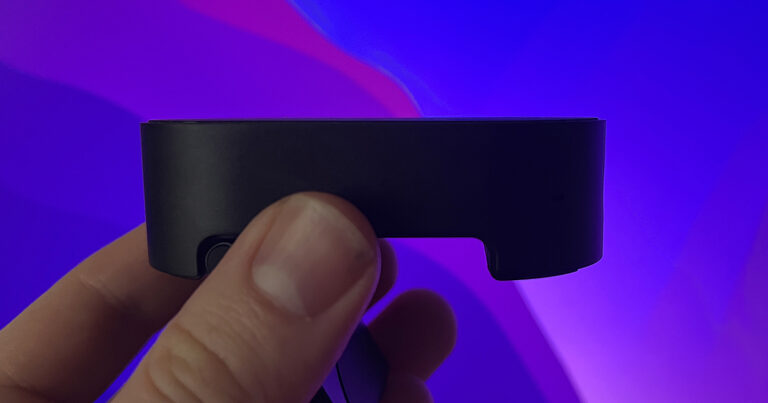 The first major example of going for smarts over savvy is picture quality. If you're in a bright enough environment, you can get a pretty good picture out of the PanaCast 20. This changes as soon as it gets a bit dim. The PanaCast 20 gets visibly noisy on an overcast day - even with my office lights on. It's a very different environment to the fluro-lit conference rooms past Jabra webcams have been designed for.

The integrated camera in my 14-inch MacBook Pro delivers much better image quality than the PanaCast 20 when faced with unideal conditions. For a $559 camera, I'd expect better. The image on the left comes from Jabra PanaCast 20, while the image on the right is from the MacBook Pro. 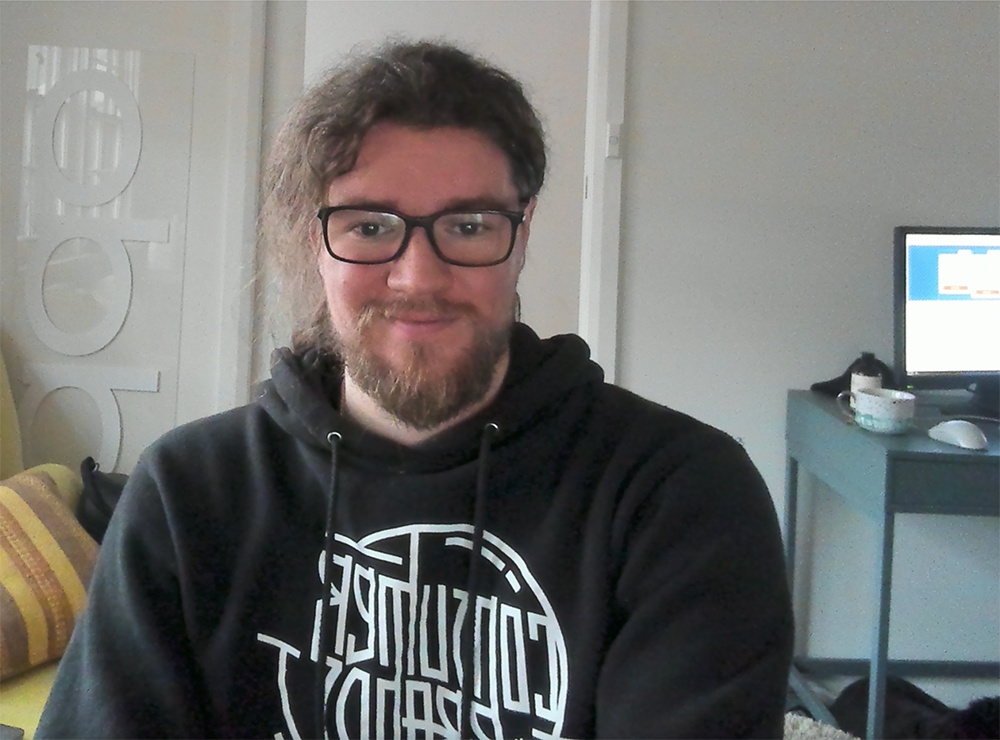 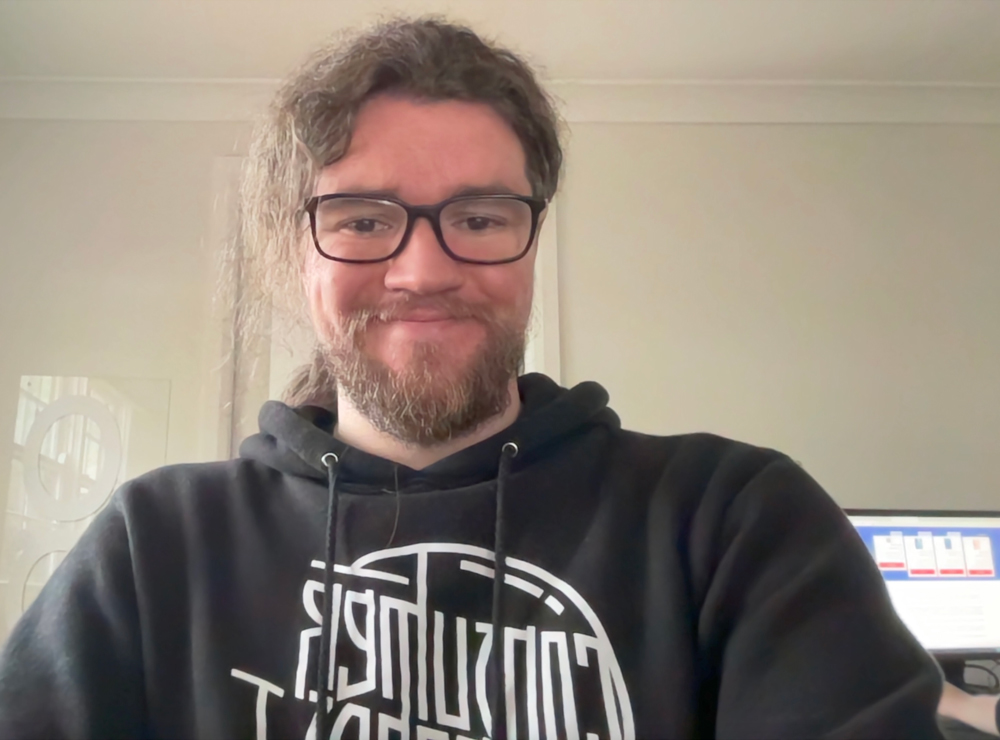 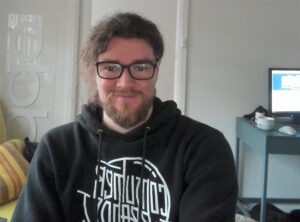 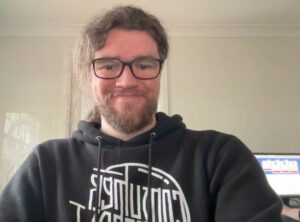 The Jabra PanaCast 20's smartest feature is arguably its intelligent zoom. Similar to Apple's Centre Stage (featured in recent iPads and the Studio Display), the PanaCast 20 can intelligently reframe the shot to focus on you, even if you're moving around.

Where it falters is when you've got two people in the frame. Instead of widening the frame to fit both people, the PanaCast 20 will instead ping pong and forth between the two of you. While I can see the logic in a conference room situation, it makes less sense in a camera you're using at home.

You do however have manual controls for framing the PanaCast 20, which are welcome. You can set the level of zoom and frame positioning, to line up your perfect shot if you don't trust the AI. There are also image quality options that let you manually adjust settings like white balance brightness, HDR, saturation, and contrast.

One big tick in the PanaCast 20's favour is its tiny size. It has a pill-shaped design, which means most of the camera body is hidden behind your monitor. It's unobstructive when you mount it. There's also a cute little carry case for protecting the camera if you're travelling with it.

Is the Jabra PanaCast 20 worth buying? 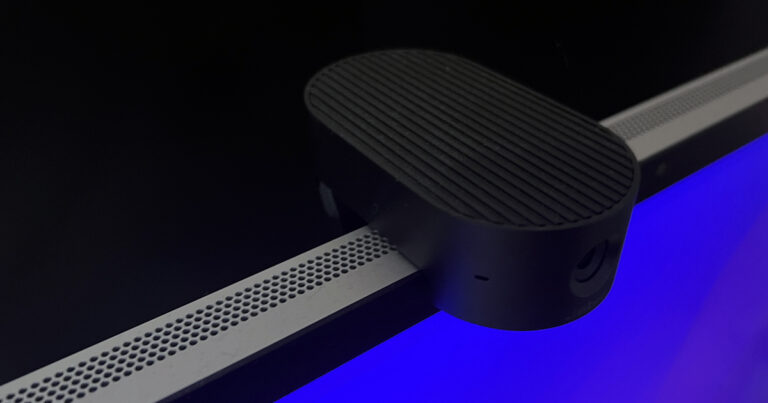 At a retail price of $559 (you can get it cheaper if you import via Amazon), the Jabra PanaCast 20 is a pricey investment that doesn't quite deliver on the quality I'd expect for a device with this high a premium. The ability to manually frame your own shots via the companion app is nifty for those really particular about composition, but that alone doesn't warrant the price tag.

As a working from home webcam, I'd look elsewhere. But if you're actually looking for an office webcam, the PanaCast 20 could still do the trick for a small, well-lit conference room. Its integrated microphones can pick up audio clearly even if you're not sitting directly in front of it, and Jabra has a generous 100-day return policy, so there's plenty of time to work out if the PanaCast 20 is right for you.