Dell is adopting AMD for their next wave of gaming laptops.

Dell are opting for AMD's Ryzen Mobile chipsets when it comes to their latest refresh of the brand's Alienware and house-brand gaming laptops.

First shown off at this year's CES in January, the new Alienware m15 R7 is billed as the brand's most powerful 15-inch laptop ever when it comes to graphical performance. Compared to previous M series Alienware laptops, the new machine benefits from the inclusion of thinner and wider ran blades and updated thermal architecture.

As is the norm for Dell, the m15 R7 is available in a ton of different hardware configurations.

The bottom-end of the range comes powered by an AMD Ryzen 7 6800H processor, an Nvidia GeForce RTX 3050 Ti graphics card, a 15.6-inch FHD screen with a 165Hz refresh rate, 8GB of DDR5 RAM and 256GB of PCIe NVMe M.2 SSD storage. Meanwhile, the most expensive version of the new Alienware m15 R7 bumps things up to QHD resolution screen with a 240Hz refresh rate, a Ryzen 9 6900HX processor, Nvidia GeForce RTX 3080 Ti graphics, 64GB of dual-channel DDR5 RAM and up to 4TB of SSD storage.

As you might expect from the name, the new Alienware m17 R5  is built around a larger 17-inch display. The new machine is available with up to an AMD Ryzen 9 6980HX processor, Nvidia GeForce RTX 3080 Ti graphics, up to 4TB of SSD storage, up to 64GB of dual-channel DDR5 RAM and either a 4K resolution or 360Hz display.

Dell are billing the device as the most powerful 17-inch AMD-based gaming laptop out there.

In Australia, the Alienware m17 R5 starts at $3,299. Both refreshed M Series laptops also come certified for both Dolby Vision and Dolby Atmos. 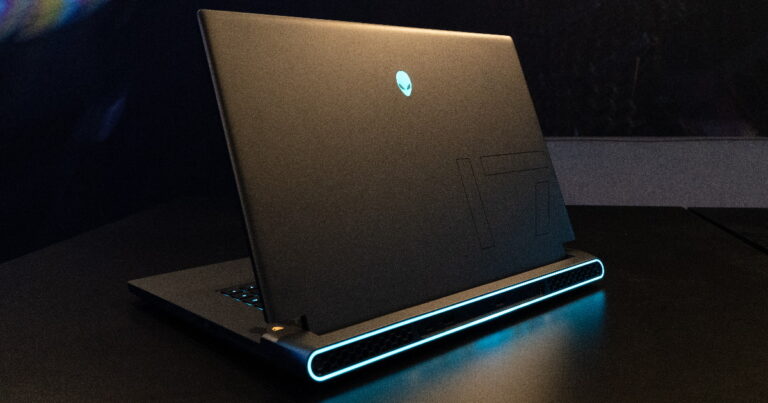 For those with working with a more modest budget, there's the revamped Dell G15.

This gaming laptop is kitted out with a 15.6-inch screen that's FHD resolution and 120Hz by default. We named last year's Dell G5 15 as our pick for the best budget gaming laptop out there, and its successor looks like it'll offer just as much value for money.

As with most Dell laptops, the screen on the new G15 can be upgraded to QHD and 240Hz for a premium. You can also pay extra here for to bump the internal specs up in the areas that matter most to you. 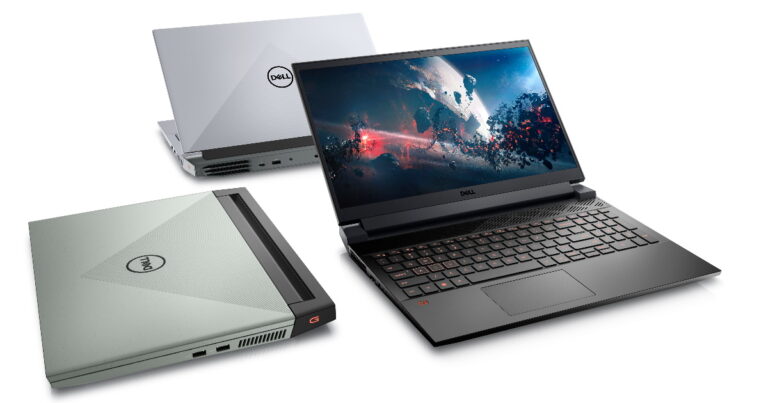