Apple's exxy desktop is no more - but there is still one last chance to grab one. 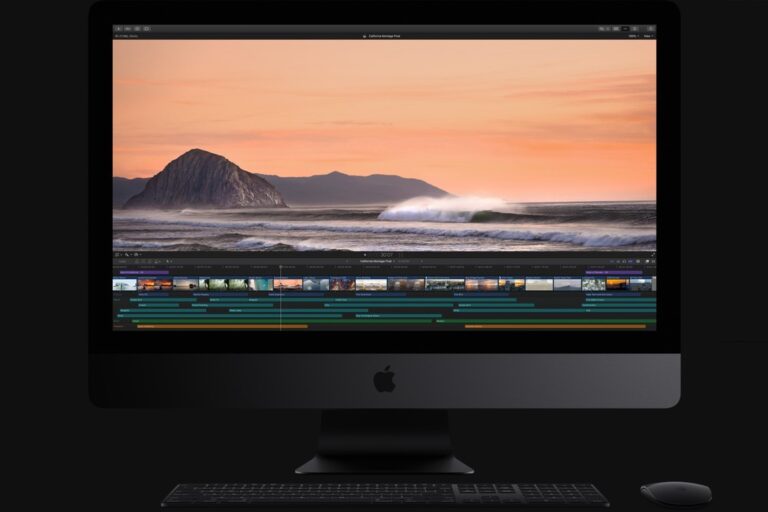 It had a good (albeit short) run, but after just over three years, Apple is shutting the iMac Pro down for good. Launched in December 2017, the iMac Pro was touted as "the most powerful Mac ever made", sporting an Intel Xeon processor with 8, 10, 14 or 18 cores, between 32 and 256GB RAM, a 1, 2 or 4TB solid-state hard drive and a 27" 5K display. It also included a Magic Keyboard with Numeric Keypad and Magic Mouse 2. Of course, this being Apple, those impressive specs weren't going to come cheap, with the iMac Pro ranging from $7,299 to over $11,000.

Geared towards video producers, graphic designers and anyone else whose work requires a lot of processing power, the Pro will be essentially replaced by the regular iMac, which starts at a far more palatable $1,699 and can be configurable to meet the needs of creatives and professionals. In fact, Bloomberg reports an upcoming revamp (both in terms of design and hardware) of the iMac due later this year, which will likely bring it more into line with the now-discontinued Pro. It's also likely that, given the success of Apple's M1 MacBooks, the iMac may soon get the same silicon chip in its next iteration.

For those still keen to get their hands on an iMac Pro, Apple will continue to sell it until stock runs out, so it could be a great time to nab a deal. Even though it's a few years old now, it's still one powerful machine.