Alexa and Google Nest, together at last.

Implemented via an update for the previously-existing Google Nest skill for Amazon Alexa, cross-platform smart homers can now experience the full functionality of Google's Nest Cam and Nest Doorbell without having to purchase or pair either up with a Google-approved smart display like the Nest Home Hub.

Instead, they'll be able to use both products via an Amazon Echo, Echo Show or Fire TV tablet. They'll be able to see live video feeds, receive motion announcements and answer their doorbell via Alexa voice commands just as they would with one of Amazon's Ring-made equivalents. 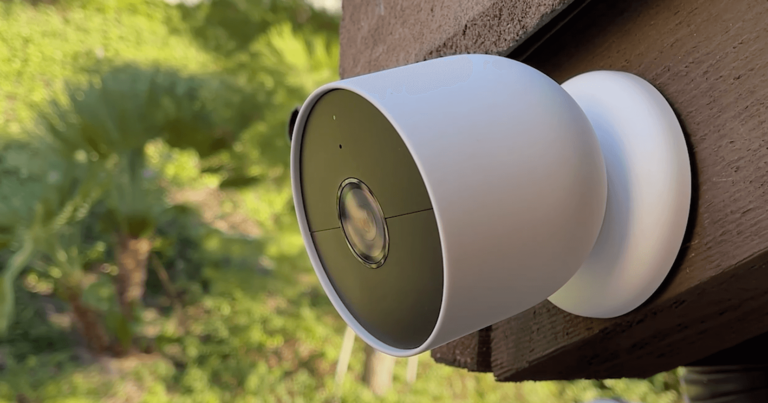 That said, early reports suggest that those looking to use Google's Nest hardware via Alexa will miss out a few more specific features. For those, these include package detection announcements and video doorbell functionality. You'll be able to use your Nest Doorbell as an intercom, you just won't be able to get a live video stream at the same time.

Fortunately, in a blog post announcing the move, Google representatives confirmed that further functionality is in the works.

"Coming soon, Alexa will support announcements when any of these Nest Cams or Nest Doorbells detect a person at your front door," Google says.

While third party options that supported both smart assistant ecosystems have existed for some time, Google's move to allow users to pair up a Nest device with Amazon Alexa is a fresh and unexpected step towards a more open-ended ecosystem for consumers. Hopefully, there's more to come. 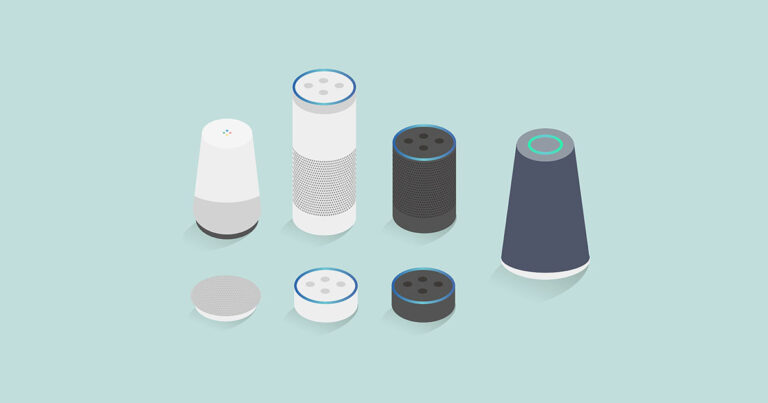 In the battle of the voice assistants, who reigns supreme?