Not even Xbox Games Pass is safe from inflation.

The bad news? Microsoft has flagged that a price-hike for the Xbox Series X and Games Pass could be coming soon. The good news? It probably won't come until after the holiday season.

Speaking at this week's WSJ Tech Live conference, Microsoft head of Xbox Phil Spencer made comments suggesting that a price hike for the company's flagship console hardware might not be far away.

"I do think at some point we'll have to raise the prices on certain things, but going into this holiday we thought it was important to maintain the prices," he said.

After Sony bumped up the recommended retail pricing for the Playstation 5 back in August, many wondered if Microsoft would look to do the same with the Xbox Series X and Xbox Series S.

At the time, Microsoft downplayed fears of a price-hike. A statement from a Microsoft spokesperson sent to WindowsCentral in August admited that the company are constantly evaluating their business, but that the suggested retail price for both products would remain where it is. 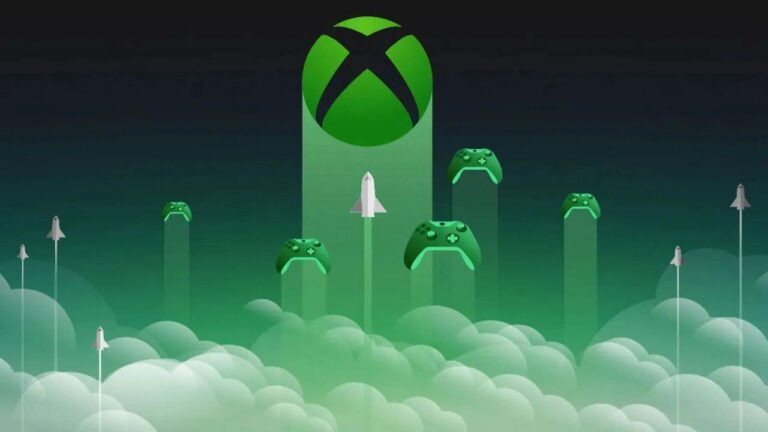 In that light, Spencer's comments represent a pretty significant shift for the company. Just a few short months and record-high inflation has turned Microsoft's position of a polite-but-firm no into a awkward yes framed as inevitable.

With prices potentially set to rise for Xbox consoles, games and Games Pass itself, those looking at any may want to pull the trigger sooner rather than later.

Aussies now looking to pick up a Playstation 5 ahead of Christmas are like to end up paying around $50 more than they would have otherwise. Those looking at buying an Xbox Series X or Series S may only have a few months to avoid the same fate.