Anyone anywhere in Australia can now order a Starlink plan, with the satellite internet firm announcing its coverage now covers the entire country. This move does however coincide with the company decreasing its speed guidance.

On the coverage front, Starlink plans are now available country-wide. The footprint was previously a lot more limited, with no coverage in the North Territory, for example. 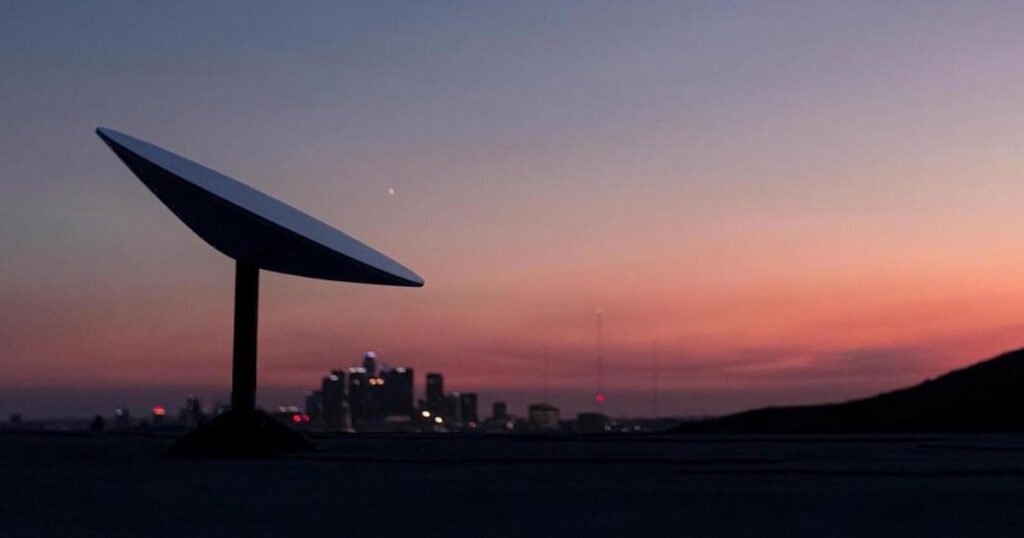 In addition, new customers who take up a Starlink service before the end of the year will save over 50% off the cost of Starlink hardware. This brings the hardware fee to $450, down from $924.

Starlink's sole consumer plan is billed at $139 per month, locally. It has unlimited data, but Starlink has started imposing a 1TB cap on plans in the United States. After exceeding 1TB, customers can keep using their service with no excess fees, but they'll be deprioritised, which can lead to slower speeds during busy hours.

This change hasn't been made in Australia yet, but it is worth keeping in mind for more demanding users.

The news coincides with Starlink dropping the speed guidance on plans. Customers on a residential service can now expect speeds between 20Mbps and 100Mbps, down from between 50Mbps and 200Mbps. Latency is also slower, with an expected ping of between 25ms and 50ms. This was previously between 20ms and 40ms.

Business plans are slower too. Customers can expect speeds between 40Mbps and 220Mbps, down from up to 350Mbps. Upload speeds have also taken a hit. While customers could previously expect up to 40Mbps, the guidance now caps out at 25Mbps.