It's underSTANdable, but it still stings.

New customers are already being charged the new rate, while existing subscribers will be hit with higher fees from their first billing date in October. 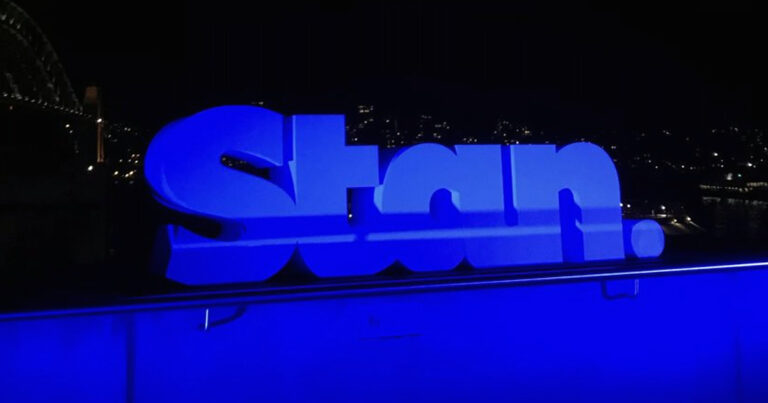 It's pretty clear that streaming is becoming more and more expensive, especially for those who subscribe to multiple services.

When compared to Netflix's premium plan, Stan is still a little more affordable. Netflix charges $22.99 per month, which is just under $2 more expensive than Stan.

Amazon Prime Video is still the cheapest mainstream service available locally, billed at $6.99 per month with no tiered options.