Don't blame it on mooonlight

Samsung has confirmed it will be holding its next Galaxy Unpacked event at 5am (AEDT) on February 2. It is expected to use this event to reveal the Galaxy S23 family, which is once again tipped to have three phones: the standard Galaxy S23, the Galaxy S23 Plus, and the Galaxy S23 Ultra. 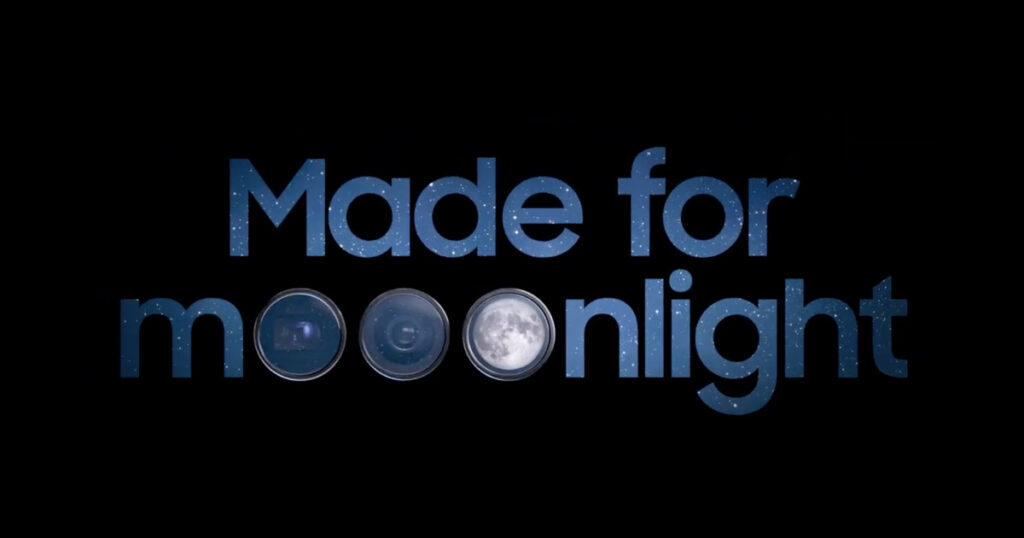 Pre-orders will start after the event, with fine print on the Samsung Australia website saying the pre-sale period will end on February 16. This suggests phones will be on store shelves from February 17. If you pre-register on the site and decide to pre-order one of the phones, you can get a free Samsung Care+ subscription valued at up to $249.

Other key rumours include a 200MP camera and a less curved screen on the Galaxy S23 Ultra, and a plainer back design and larger batteries for the non-Ultra Galaxy S23 models.

At this stage, it's unclear if Samsung will announce any other devices alongside the Galaxy S23 family.