Qualcomm is making a processor just for smart glasses

And a whole lot of manufacturers are already working on devices with it. 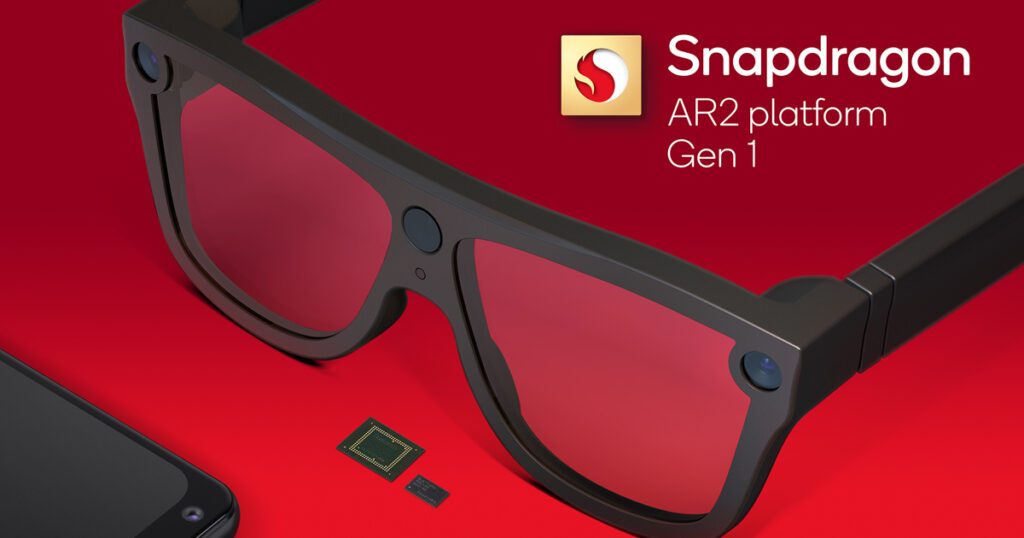 The Snapdragon AR2 Gen 1 is specifically designed for augmented reality experiences, rather than virtual reality. As such, Qualcomm has prioritised making the chip smaller and more energy efficient when compared to the processors it makes for headsets like the Meta Quest 2. The Snapdragon AR2 Gen 1 can also offload more complex data to a companion phone or computer. This in turn should lead to more streamline glasses designs, especially when compared to virtual reality headsets.

"With the technical and physical requirements for virtual reality and augmented reality diverging, Snapdragon AR2 represents another metaverse-defining platform in our extended reality portfolio to help our OEM partners revolutionize augmented reality glasses."

At this stage, there's no timeline for when smart glasses powered by the Snapdragon AR2 Gen 1 are likely to be available. None of the manufacturers using the chipset have formally announced upcoming smart glasses.

Manufacturers including OPPO and TCL have already launched initial attempts at smart glasses. OPPO's smart glasses aren't available in Australia however and are only compatible with OPPO phones. TCL's smart glasses are more so designed to give you a private screen, rather than something you wear all the time.

Disclosure: This author attended Snapdragon Summit as a guest of Qualcomm