This discounted OLED might be Prime Day’s best TV deal 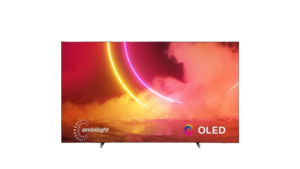 Savvy shoppers searching for a new centerpiece for their living can grab the 65-Inch Philips 805 Series 4K OLED for almost half its usual price as part of this year's Prime Day sales. 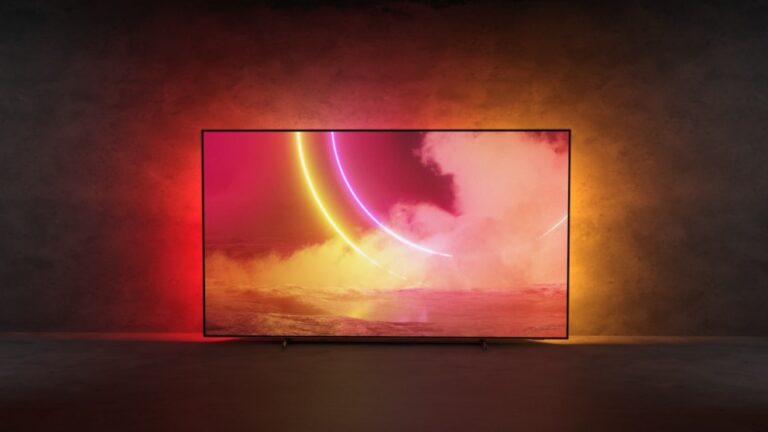 The Philips 805 Series 4K OLED TV comes powered by the company's own P5 engine processor and Android TV with support for voice control via Google Assistant and integration with Philips' Ambilight tech.

While LG and Sony typically dominate the conversation when it comes to OLED TVs, Philips have quietly chugging away at the category for almost just as long. If you're been itching to make the leap to OLED for a while now, this particular Prime Day deal might be exactly the excuse you've been searching for. 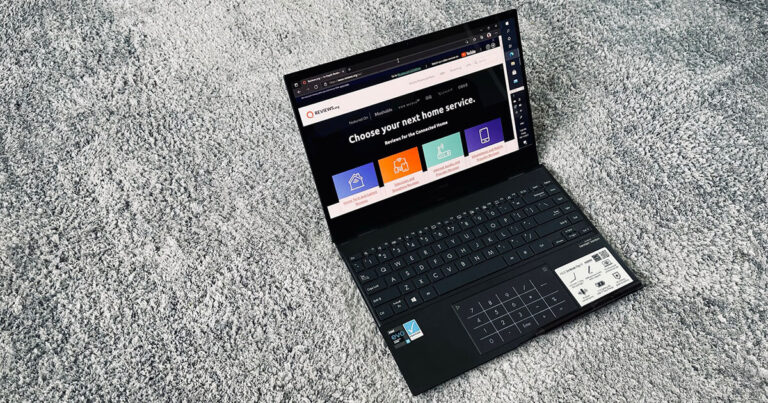 Prime Day deals are a game changer for budget laptops.
Read about the best laptop deals of Prime Day