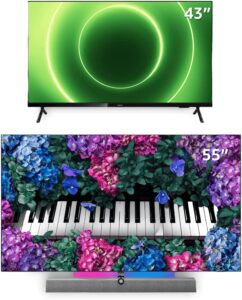 This week I went to buy a humble McChicken meal from McDonald's and was offered a free cheeseburger via the restaurant’s app. A second burger for free? Well that just about made my day. So imagine my reaction when I heard that Philips is offering a bonus Smart TV with select 4K OLED and Mini LED purchases through Amazon.

To celebrate Father's Day, Philips is offering a bonus 43-inch Smart TV (valued at $595) with select 4K OLED models that are already selling at a pretty decent price. The deal ends on Sunday the 28th of August, so if you’ve got that free TV feeling this Father’s Day be sure to head over to Amazon this week.

There are four Philips OLED models in the sale, all of which come with a bonus Philips 43-inch 6915 Series Full HD Smart TV. 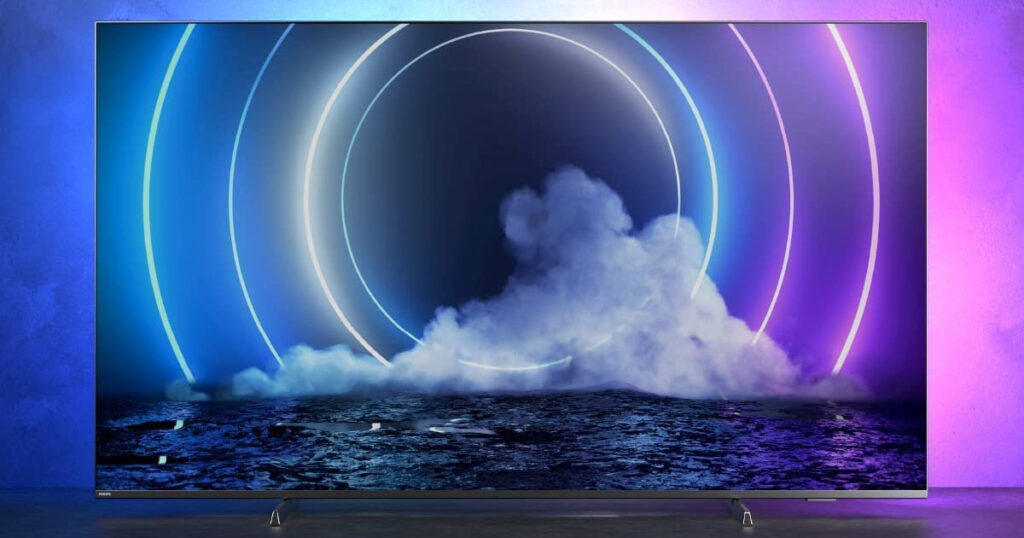 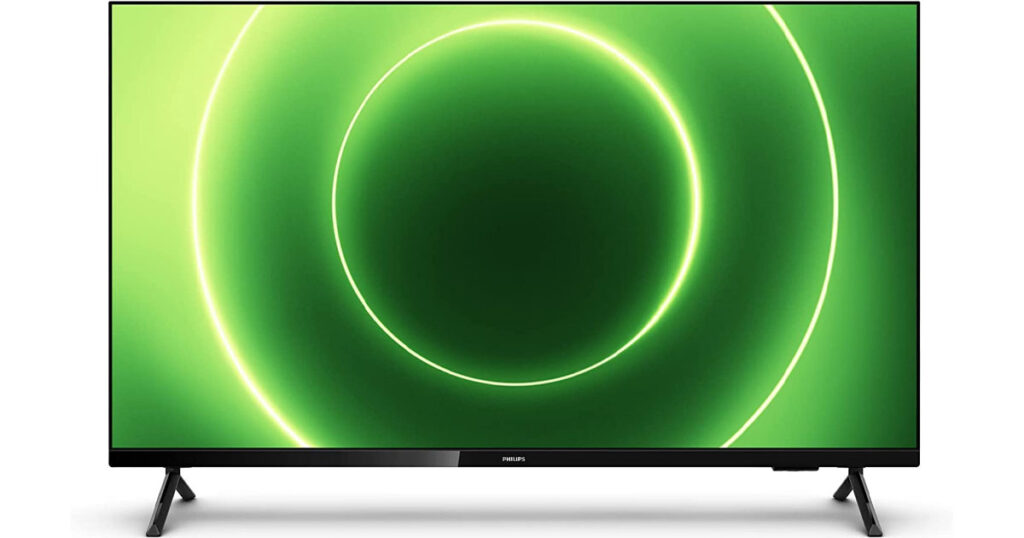 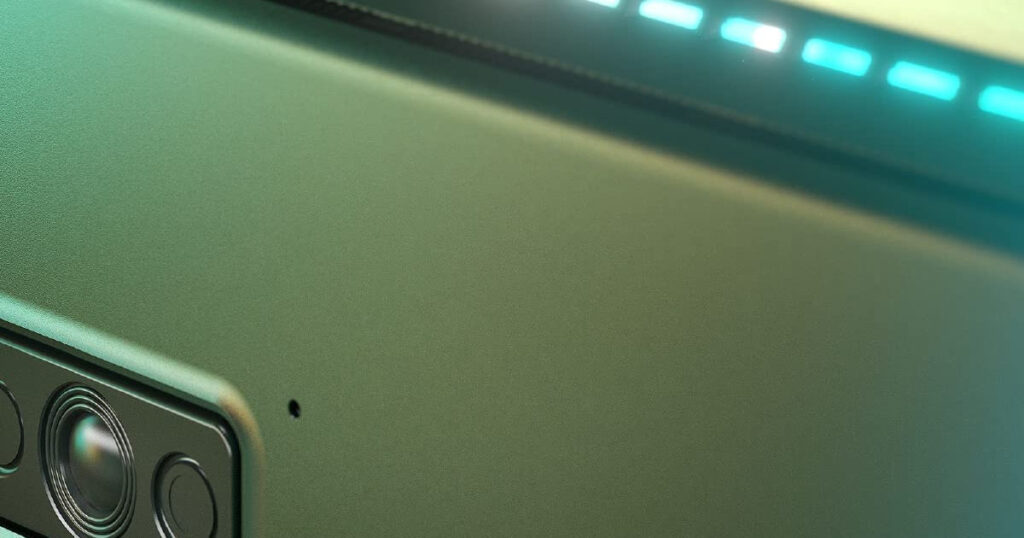 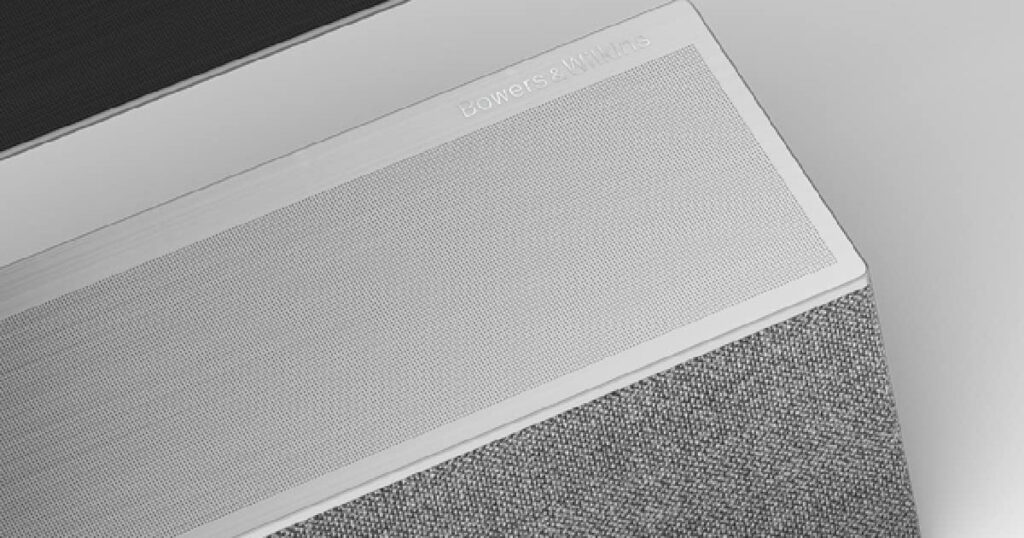 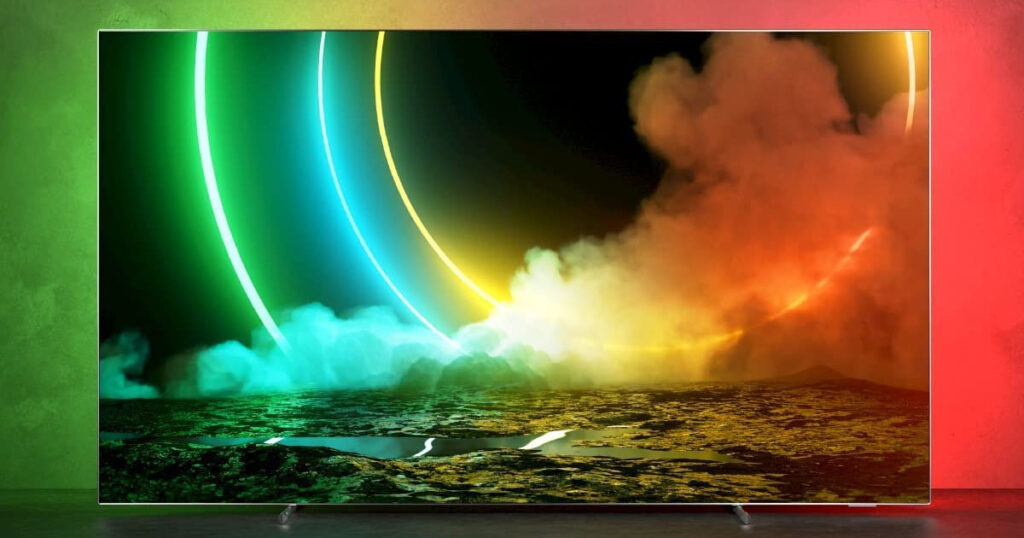 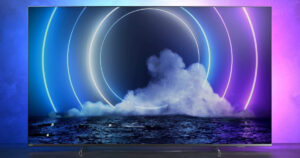 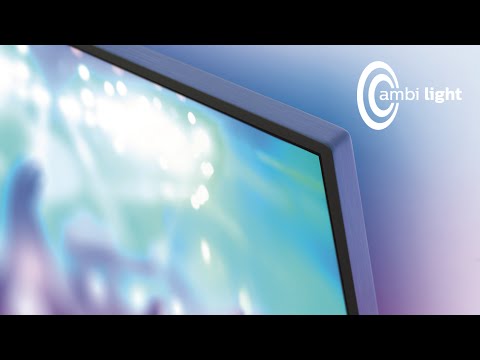 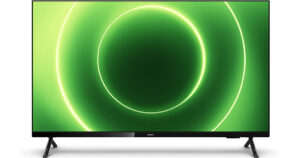 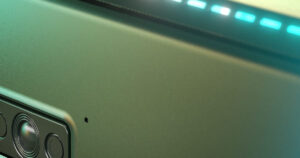 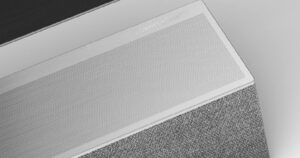 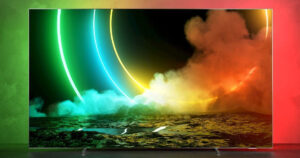 The OLED and Mini LED televisions aren’t discounted themselves but they’re still a decent price compared to bigger brands like LG and Samsung. They also have some really nifty features, like in-built Ambilight, an immersive technology that projects the colours from your screen onto the wall behind. It’s kind of hard to explain but Reviews.org’s Georgia explained the concept thoroughly in her review of the Philips Hue Play Lightstrip (which is a product that essentially adds said Ambilight feature to your existing TV). The pricier models also come with an in-built Bowers and Wilkins soundbar, which should save you a little extra dosh again. All things considered, the TV itself is a top-value package.

Best part of this deal is that it gives you so many options for Father's Day. Depending on your generosity, you could buy the old cheese a brand-new 4K OLED TV and pocket the freebie (sorry Dad, that ain’t happening), or you could take the 4K OLED for yourself and gift the free 43-inch.

Or you just take both for yourself and give Papa the Bunnings Gift Card you know he wants (of modest value of course– I mean, you’ve just spent over $2,000 on a new OLED TV and you’re not made of money).

Whatever you decide to do with all those televisions, you’ve got until next Sunday to sort it out.