Keep tabs on this one

This story was originally published on our sister website WhistleOut Australia.

Orbic, the fourth largest supplier to Verizon in the US, today launched in Australia with two budget Android tablets. The entry-level Orbic TAB8 4G retails at $149, and the more rugged TAB10R 4G launches at $429 on November 29, available on Telstra prepaid and from retail stores.

Both tablets are powered by the Qualcomm Snapdragon 680 processor, and at launch will come with two years of security updates but no additional Android operating system updates after Android 13. 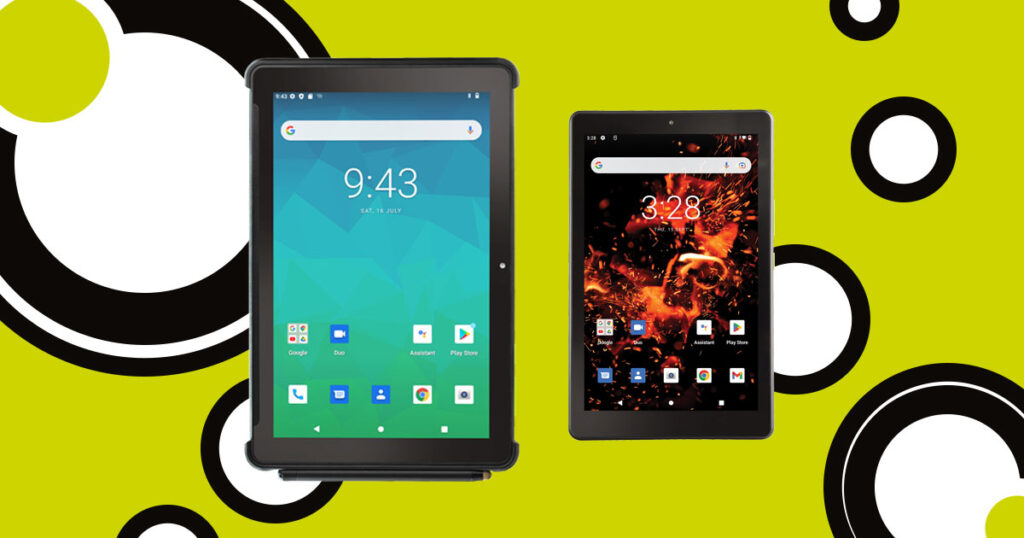 Where the TAB8 4G is marketed as a consumption device, the TAB10R is a more content-creation and enterprise-focused tablet. Here are how the specs compare:

Internationally Orbic is known for a range of mobile devices including tablets, smartphones, Chromebooks, portable 4G and 5G modems, wearables, and headphones. While the TAB 8 and the TAB 10R are the first devices launched in Australia, Orbic EVP Global Strategy and Operations Danny Adamopoulos says we can expect to see more after and around CES next year (early January).

Notably, the brand implements a range of green initiatives making it a viable choice for consumers looking to support more environmentally conscious organisations. As a manufacturer, Orbic puts an emphasis on sustainability focusing on minimising plastic waste, utilising renewable energy sources, and lowering its carbon footprint by using sea freight as its main delivery method. Currently, Orbic uses 80% reclaimed resources in its production, and is aiming for 99% by the end of 2023.

According to Adamopoulos, these sustainable practices do have an impact on the retail cost of products but asserts that there are customers willing to spend a bit more for sustainable products. With that in mind, the starting pricing on these tablets is aggressively reasonable.