Netflix is trialling a new feature called Netflix Homes in select regions to minimise the impact that account sharing has on its bottom line.

Back in March, news broke that Netflix was testing a new anti-password sharing measure in Chile, Costa Rica and Peru. Now the company is targeting a handful of countries in Latin America, where the streamer claims account-sharing is particularly high. 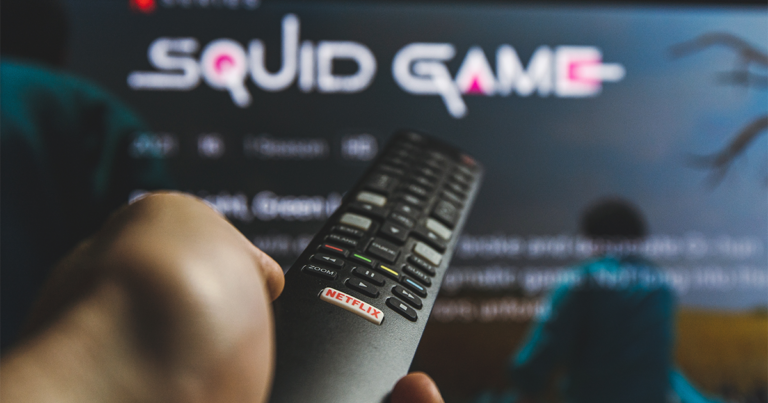 According to a support page for Netflix in Honduras, each Netflix account is only eligible for use in a single household as of the 18th of July 2022. From the 22nd of August 2022, Netflix users in select countries will be asked to pay an “additional [monthly] fee” to add an extra household to their account. The support page claims that Netflix won’t automatically charge the additional fee for multiple homes; Netflix will more likely ask additional users to opt in before being blocked from a shared account.

Netflix claims it will detect homes by using a combination of IP addresses, device IDs and account activity.

Users travelling will be allowed to watch Netflix on a TV outside of their home for up to two weeks, so long as the account has not been used in that location previously. Locations outside your home will be allowed access once per year.

Netflix’s support page is anticipating some frustration from users. It suggests that account holders review where their account is being used, sign out of additional homes and even change their password to avoid any streaming issues when the account limits take effect. It also acknowledges that users in a single household may be accidentally flagged and suggests connecting to a single WiFi connection to avoid any complications.

As reported by Bloomberg, Netflix claims that more than 100 million households are using accounts paid for by other people and that this trend is to blame for the service's "flagging subscriber growth.” The news of additional fees for extra homes comes soon after Netflix announced it would be working with Microsoft to introduce a new, cheaper ad-supported tier.

Here in Australia, Netflix has become one of the more expensive streamers after a series of price hikes so an ad-supported tier could be a welcome option for those looking to save on their monthly bill. On the other hand, charging users for multiple homes could make the service's already expensive plans (up to $22.99) even pricier for many Australians.

Take a look at the table below to see how Netflix competes with other streaming services in 2022.