Few surprises, but lots of colours!

There aren't many earth-shaking innovations to be found with this year' new Surface laptops and 2-in-1 PCs, but there are plenty of choices.

To start with, Microsoft's new flagship Surface Pro 9 tablet offers a choice between Intel's latest Core Evo processors and Microsoft's own ARM-based SQ3. The latter offers 5G connectivity, longer battery life and new AI features that make use of a built-in NPU. The former boasts the greater compatibility that comes from keeping with convention, plus a significant bump in performance over last year's Surface Pro 8.

Otherwise, the hardware and design is almost identical across the two skews. Either way, you're getting a 13-inch PixelSense display with a 130Hz refresh rate and Dolby Vision HDR, an improved 1080p camera, stereo speakers with Dolby Atmos and the flexibility that comes with the range's familiar but iconic Surface kickstand.

Microsoft's flagship 2-in-1 is also coming in a few extra colours this time around. Previous generations of the hybrid PC have opted for a single shade. Those who opt for this year's crop have the option of either silver (Platinum), blue (Sapphire), green (Forest) and grey (Graphite). 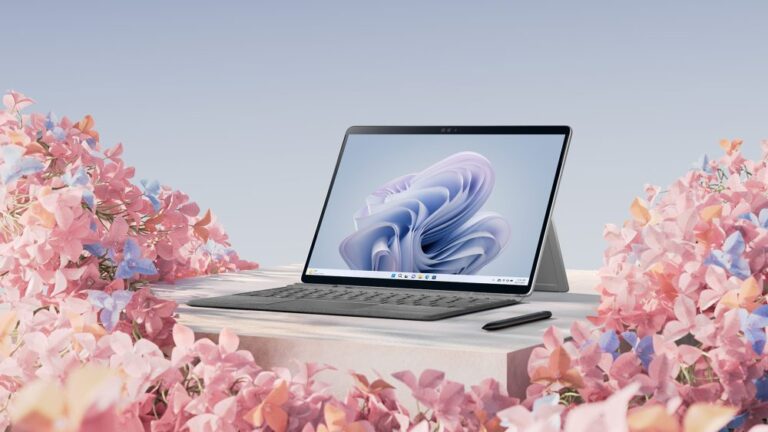 It's a similar story when it comes to the Surface 9 Pro's cousin, the new Surface Laptop 5.  The fifth-generation clamshell arrives in two sizes, but both run on Intel's 12th Gen Evo proecssors. This represents a break from last year's lineup, which included both Intel and AMD-based configurations.

Still, Surface fans do get the option of either a 13.5-inch or 15-inch screen and the promise of more immersive audio via Dolby Atmos 3D. These tweaks to the formula aside, the new model is almost identical in shape and size to the Surface Laptop 4. As with that device, it's very much positioned as the clear choice for those who like what the Surface Pro 9 has going on but are less than keen on the tablet-like form-factor. 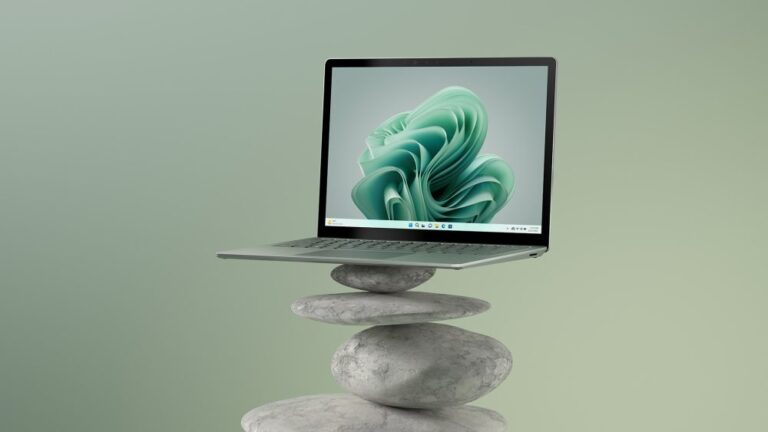 Last, but not least, there's the Surface Studio 2+. This mid-cycle refresh of the big-screen workstation Surface isn't bold enough to warrant a 3 in the name, but it does promise significant performance gains with a new Intel H35 processor and Nvidia RTX 3060 graphics. The 28-incher will also boast additional Thunderbolt 4 ports, which are sure to delight the kind of power users that this behemoth is intended to appease. 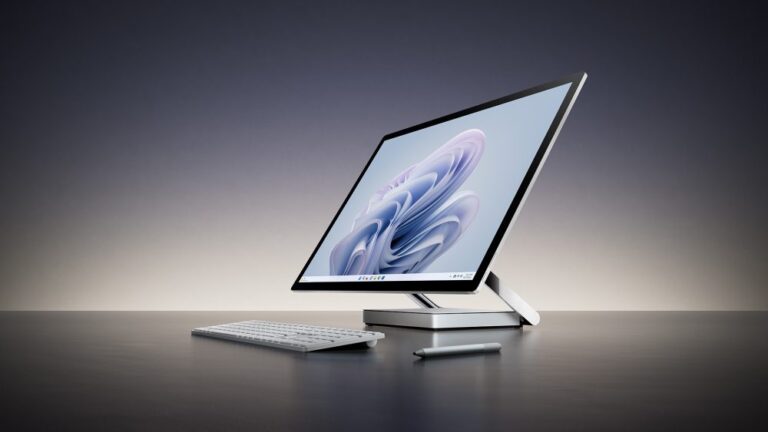 How much does the new Microsoft Surface Pro 9 cost in Australia?

In Australia, the new Microsoft Surface Pro 9 starts at $1,649. That sum gets you the version of the device with 8GB of RAM, a 128GB SSD and a 12th Gen Intel Core processor. More powerful models will cost you more, with the top of the line configuration coming in at $4,149.

Finally, the Surface Studio 2+ starts at a whopping $7,279.  This makes it far from the budget-friendly option on the table, but it should be noted that Microsoft's new Surface workstation is slightly cheaper than its predecessor was at launch.