Konec has cheap plans on Telstra network (and one phone)

This story was originally published on our sister website WhistleOut Australia.

Konec is a newly launched MVNO powered by the Telstra network, and as with most smaller providers, if undercutting Big T in a fairly significant way.

Konec's cheapest plan is $25 for a 30-day recharge, with 22GB. That's in line with other Telstra-powered providers like MATE and numobile. For comparison, Telstra's cheapest Upfront plan is $58 per month with 40GB.

Here's a look at Telstra-powered postpaid plans with 20GB or more:

Konec plans also include data gifting and data rollover. International calls are only available as a pay-as-you-go option, however. Konec currently only offers 4G plans. It doesn't currently support eSIM, but intends to do so. 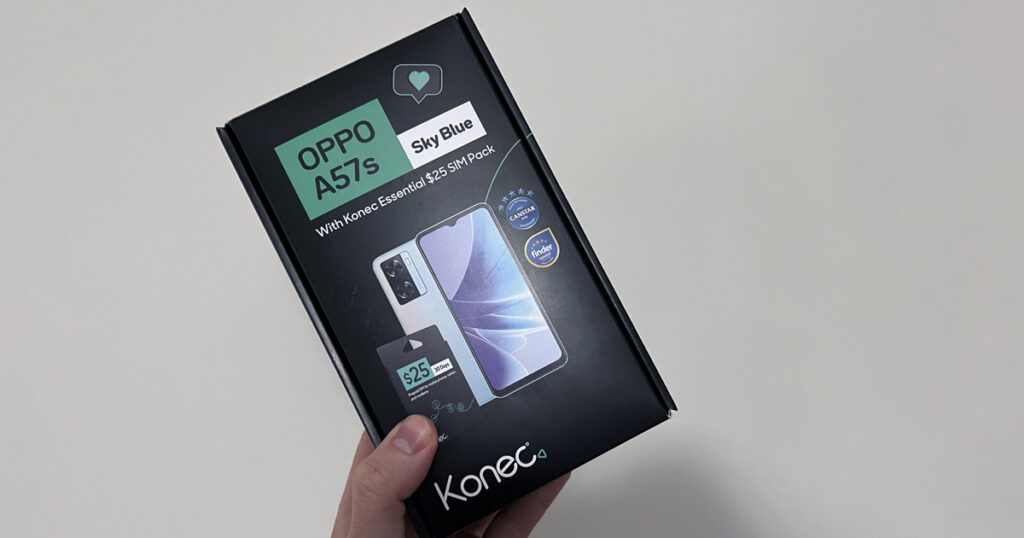 While Konec's plans are pretty typical for a Telstra-powered provider, it's hoping to differentiate by also selling hardware, which is something very few MVNOs do. At launch, it's selling the OPPO A57S for $199 as a prepaid device bundled with a $25 SIM. The phone would typically retail for $349.

This does however mean the OPPO A57S is locked to Konec. If you want to unlock the device, it will set you back $150 in your first year with the telco. After your first 12 months are up, unlocking is free.

In addition to being available online, Konec's A57S bundle is available through Big W nationwide.

Konec plans to range other phones, but will be sticking to prepaid for the foreseeable future. It isn't yet planning to offer phones on a 24-month plan. Konec General Manager Jack Chang also told Reviews.org AU the MVNO is interested in bundling services with mobile plans in the future, specifically mentioning both streaming partners and gaming partners.