Hisense hypes its Mini-LED TVs ahead of CES

We're two days into the new year, but Hisense is already looking to ink the next chapter of its living room legacy by bringing Mini-LED to the masses.

Announced a day or so ahead of the trove of tech announcements expected at this year's CES in Las Vegas, Hisense Australia has confirmed that its 2023 ULED TV lineup is set to incorporate Mini-LED across the board.

As with Mini-LED based TVs available elsewhere, these new home entertainment options come with the promise of better contrast and brightness, though not nearly as much as is offered by OLED-based TVs (when it comes to contrast, anyway).

In the past, Hisense (and other TV manufacturers) have typically reserved new display technologies like Mini-LED and MicroLED for the most expensive or exclusive models. For instance, Samsung's spin on Mini-LED can only be found in its pricey Neo QLED range. When it comes to Hisenses' latest and greatest, however, you'll be able to find Mini-LED backlighting in sizes that range from 55 inches to 98 inches.

A full breakdown of which models will be coming to Australia and when is expected at a later date, but you'll be able to find all the usual features from Hisenses' latest crop of ULED TVs when they do arrive. The new range is powered by the manufacturer's proprietary VIDAA U7 operating system and boasts both IMAX Enhanced certification plus support for Dolby Vision IQ and HDR10+ content.

Gideon Lui, head of marketing at Hisense ANZ, called out the 10th anniversary of Hisenses' ULED range and said that now was the right time to bring Mini-LED to the masses.

“In our mission to offer ground-breaking and attainable products to our customers, we have harnessed leading technology, innovation, and premium quality product to ensure an exceptional viewing and audio experience for our customers,” he said. 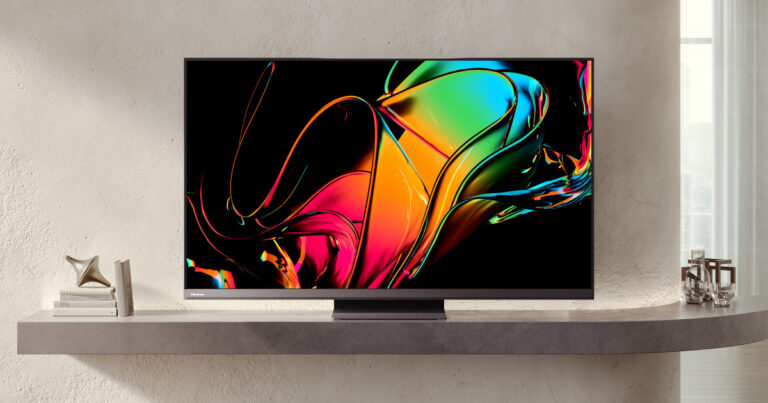 On top of the above announcement, Hisense also revealed that this year's flagship model primed to introduce a more premium spin on the technology to consumers called Mini-LED X.

According to Hisense, this halo product will up the ante with 20,000 backlights, 5000 dimming zones and a whopping 2500 nits of brightness. In addition to VIDAA U7, Dolby Vision IQ and HDR10+ compatibility, the Hisense ULED X TV comes armed with Hisenses' own Hi-View X Engine.

Hisense claims that the 16-bit processor here is capable of upscaling all content to make full use of the enhanced brightness and contrast offered by the high-end home display.

The Hisense ULED X TV is set to come in two sizes (75-inches and 85-inches) but only one resolution: 4K.

Local pricing and availability for it and the rest of the latest Hisense lineup are expected to drop later in the year.