Australians are now able to acquire audiobooks through Spotify.

Announced and launched for the US market back in September, the music streaming service's spin on audiobooks comes integrated into the service's recommendation engine but isn't quite on par with the category-leading offerings like Audible and Audiobooks.com.

Rather than pay a subscription in exchange for access to a Netflix-style library and/or in-app credits that can be traded in for your choice of audiobooks, audiobooks on Spotify have to be purchased individually. You're essentially paying up-front to add them to your library in the same way that you might have once bought songs on a platform like iTunes. You don't have to be a Spotify Premium subscriber to buy books, but you do have to buy them.

At the time of writing, Australian prices seem to vary between $20 and $50 per title (though some sit slightly above or below that average) and the local library seems to consist of the same 300,000 audiobooks available in other regions.

Speaking in September, Spotify exec Nir Zicherman, framed the company's branch as a bet on an untapped market. While audiobooks represent a relatively small slice of the wider book market, he claimed that this 6% or so is growing by a more substantial 20% year over year. 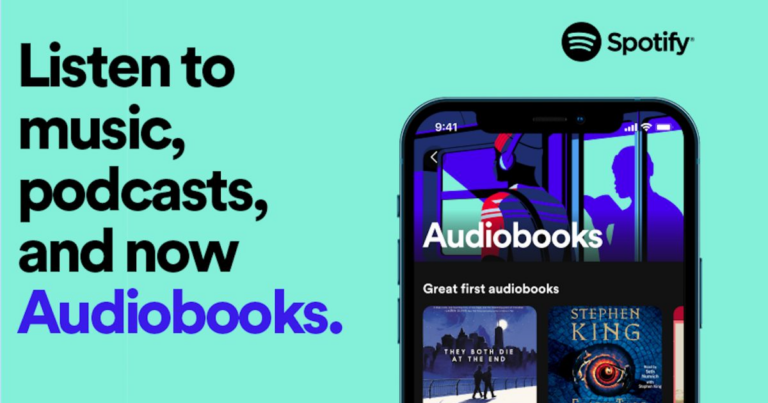 Aside from the above, the other big catch here is that you have to buy audiobooks via the Spotify website.

It's not that much of a detour, but it is one of those rare moments where the politics of platforms like iOS and Android are laid bare for millions of consumers. If Spotify let you buy audiobooks directly within the app, it'd have to give Google or Apple a cut of the money. The company doesn't want to do this, hence the hassle.

Though annoying, this terse situation shouldn't be much of a surprise. Spotify has been increasingly vocal when it comes to its frustrations lately. As recently as October, the company published a blog post with one pretty specific partner in its sights.

"Apple continues to stand in the way of Spotify’s and other developers’ abilities to provide a seamless user experience, and its restrictions hurt both creators and consumers alike," the company claimed.