ASUS refreshes the ROG roster with Mini-LED and more

ASUS are at it again.

ASUS usually take CES as an excuse to unveil a slate of updates to its Republic of Gamers lineup, and this year looks to be no exception.

The crowning jewel of the lineup is the revamped ROG Zephyrus Duo 16, but the entire range has received some form of touch-up. The top-of-the-line model shares much of the same DNA as its 2022 counterpart but elevates the established formula with smart upgrades and design improvements.

Built around a 16-inch main display, the new Zephyrus Duo 16 boasts QHD+ resolution, a 240Hz refresh rate, 3ms response time and a Mini-LED backlight. Under the hood, the portable powerhouse is armed with the latest silicon that AMD and Nvidia offer, plus up to 4TB of SSD storage and 64GB of DDR5 RAM.

Australian pricing for the 2023 ROG Zephyrus Duo 16 is to be announced. Still, last year's model launched at around $5,999 and ASUS isn't exactly going out of its way to emphasise the affordability of this particular laptop so expect a higher price-tag. 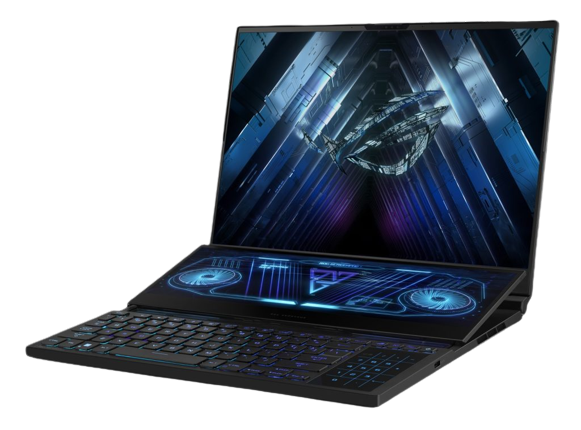 If you don't fancy a secondary screen on your next laptop, your best bet is going to be the new Zephyrus M16. It's got a 16-inch QHD HDR display on the front, an AniMe Matrix of programmable lights on the back, an Intel Core i9 13900H processor on the inside and support for up to an Nvidia GeForce RTX 4040 when it comes to graphics.

Other improvements here include an improved cooling system that gives the new Zephyrus M16 an extra 25W of thermal headroom and a Mini-LED backlight that makes whatever you happen to do on the laptop look that little bit better.

As with the Zephyrus Duo 16, Australian pricing and availability for the Zephyrus M16 are expected to land later down the line. 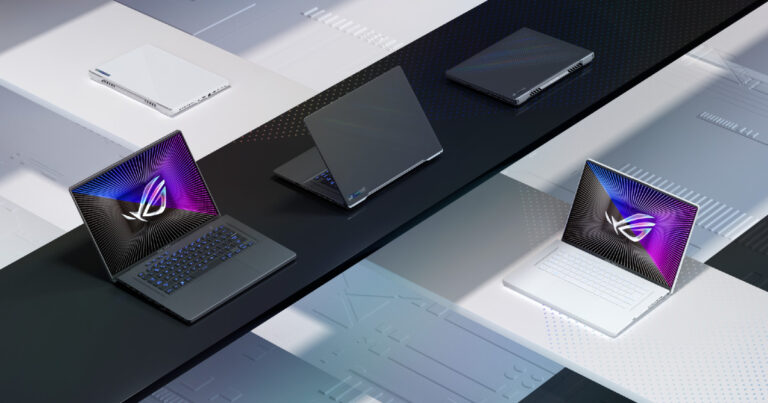 The ROG Zephyrus G14 and G16 are also getting an upgrade, though not to the same extent. Like the M16, the new G16 boast the latest in Intel and Nvidia chips and comes built around a QHD panel clocked at 240Hz.

Meanwhile, the new Zephyrus G14 opts for one of AMD's Ryzen Mobile processors over the Intel-made alternatives. Those looking at buying the leanest Zephyrus on the menu then have the option of going with a model that has an HDR screen or one with an AniMe Matrix on the back of it.

As with most of the gaming gear that comes out of CES, exact Australian pricing and availability for this one are still up in the air. Stay tuned.

While the new Zephyrus Duo 16 stands out for obvious reasons, the details that separate the rest of this year's Zephyrus lineup can be hard to parse at a glance. If you're a little confused about which of the new ASUS ROG Zephyrus laptops come with what features, check out the table below for an easy-to-digest summary.