Android 13, the latest version of Google's mobile operating system, is now available for those with select Pixel devices. While this year's update favours refinement over flashy new features, Google has added some meaningful changes around notifications, security, and privacy.

A rather overdue change is apps now need to ask your permission to send you notifications. When you open an app, you'll have to explicitly opt-in to get notifications from it. Notifications for apps in Android 12 and older are switched on by default, while iOS has had notifications as opt-in for years. 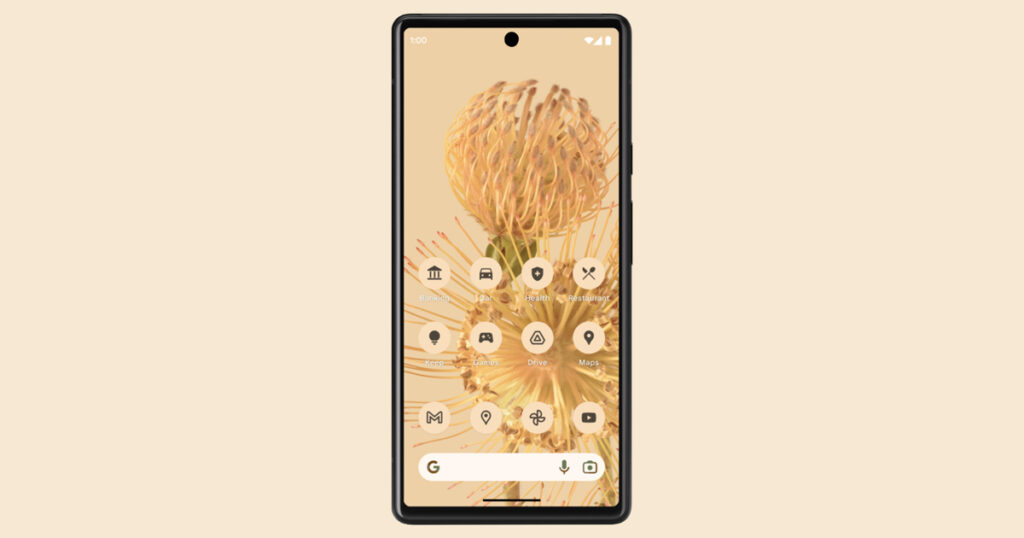 On the privacy and security front, you can now give apps access to select photos and folders in your camera roll, rather than your entire library. In addition, the clipboard will automatically clear itself if you're copying sensitive information like email addresses, phone numbers, login credentials, or passwords. You'll also get notified when an app accesses your clipboard.

More broadly, Android 13 adds support for spatial audio, Apple-like continuity features that let you copy text, a URL, or image on your phone and then paste it on a tablet, more personalisation options, and the ability to set individual languages for apps.

Android 13 is currently rolling out for Pixel 4, Pixel 5, and Pixel 6 family devices, including A-series phones. Google says that select Samsung, OPPO, Motorola, and HMD (Nokia) phones will get the update later this year.