Everything we think we know about the Samsung Galaxy S21 FE

A familiar design in some unfamiliar colours.

Though it hasn't officially been announced, the Galaxy S21 FE will most likely drop in the second half of the year (probably August or September), taking its style cues from the base Galaxy S21. In brand new renders released by reliable leaker Steve Hemmerstoffer, the S21 FE looks almost identical to the S21, sporting the same 'glasstic' (glass-looking plastic) back and similar camera bump. Though the S21 and S21 FE are around the same thickness, the FE is set to be 4mm taller and 3.3mm wider than its more expensive sibling. On the front of the device, it's much of the same again, albeit with a larger 6.4-inch display compared to the S21's 6.2-incher. 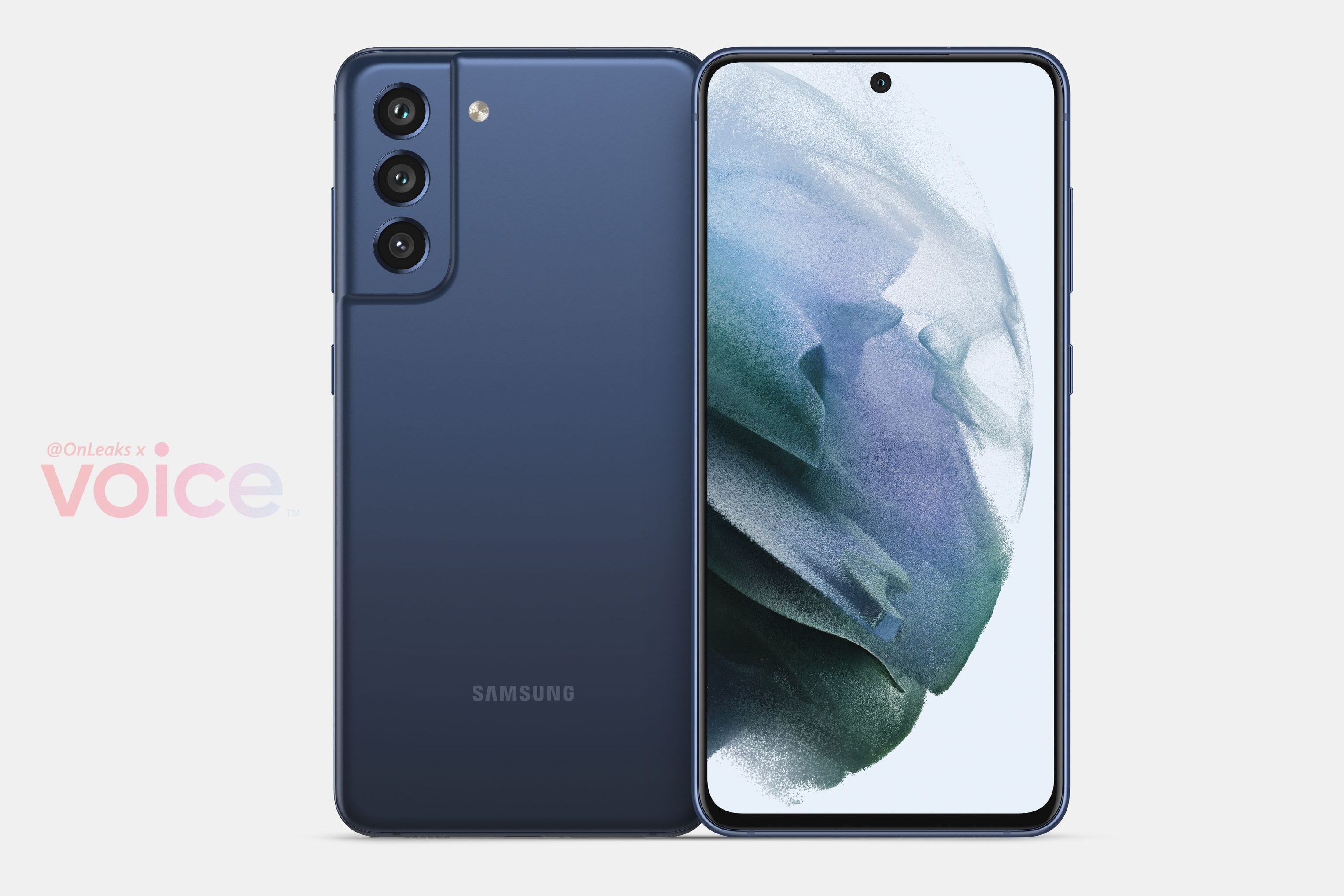 Where the Samsung Galaxy S21 FE's design really differs from the flagship lineup, however, is its colour availability. Last year's S20 FE saw the device released in a rainbow of colours, including Cloud Mint, Cloud Navy, Cloud Lavender, Cloud Red, Cloud Orange and Cloud White. The S21 FE, unsurprisingly, will also come in a range of shades - this year being white, grey, purple, pink and light green, according to GalaxyClub.

Under the hood is where you'll find most of the major differences between the S21 FE and the standard S21, with a few (admittedly minor) compromises taken in order to keep the price low. While little is known at this early stage, it's likely that the rear camera setup will be a downgraded version of that found on the S21 and there may be less RAM and storage. On the other hand, GalaxyClub claims the FE's selfie camera will be 32MP, a significant improvement on the base S21's 10MP shooter.

As for price, that will probably hover around the same range as last year's S20 FE lineup, landing somewhere around for the $849 4G model and for the $999 5G model.

If you're not keen on waiting for the Samsung Galaxy S21 FE to launch, there are still some decent deals on both the base model S21 and last year's Galaxy S20 FE. Check out the most popular plans for each device below.