The countdown to the Samsung Galaxy S20 launch is on.

The Australian Samsung Galaxy S20, S20+ and Ultra launch is nigh. This Friday (6 March 2020), retailers and telcos across the country will start serving up the new smartphone range to eager customers. But if you're planning on nabbing a Galaxy S20 day dot, you'd be doing yourself a disservice by not putting your preorder in before launch as there are a few deals and bonuses currently up for grabs for early birds.

The biggest bonus for preordering a Galaxy S20, S20+ or Ultra is the Galaxy Buds+ Samsung will be chucking in. We haven't had the opportunity to review Samsung's latest true wireless buds yet but here's what we know about them so far.

These lightweight earbuds (6.3g per earbud and a 39.6g case) come in three different colours: white, blue and black.

Out of the case, the Galaxy Buds+ will endure 11 hours of playback. The case holds an additional 11 hours of charge, totalling 22 hours of battery between charges. Samsung also claims you'll get around 60 minutes of play off a 3-minute charge, which is about twice as efficient as last generation's Galaxy Buds. They're also approved for Qi Wireless Charging.

Samsung's big selling point is its adaptive microphone array. There are 3 microphones packed into the Galaxy Buds+, two on the outside and one on the inside. Samsung says you should expect crystal clear phone calls.

Another improvement on Samsung's last crack at True Wireless is the ambient noise control. In the Samsung Cloud app, you can adjust the inflow of external (ambient) noise. There isn't a dedicated touch function to adjust ambient noise, but there is a customisable "user-set function" that can be triggered by touching and holding the Buds+ touch controls.

The Galaxy Buds+ are valued at $299 outright and come bundled with any S20, S20+ or S20 Ultra outright or plan preorder. 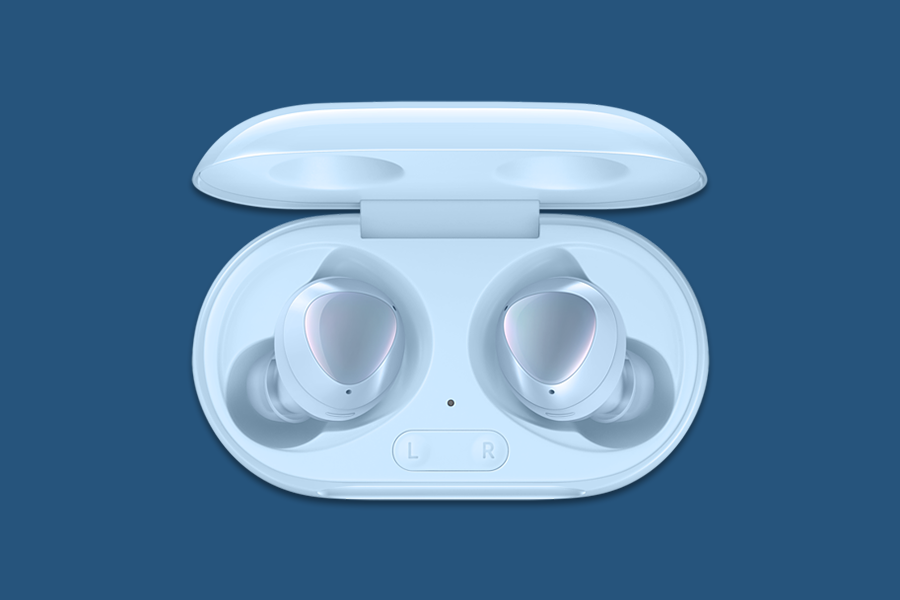 The other big preorder deal currently available for the Galaxy S20 is Woolies' returning early bird deal. If you preorder before 5 March, Woolworths Mobile will discount $250 off the total cost of your plan and handset, making it the cheapest way to get your hands on an S20, S20+ or S20 Ultra in Australia. You also get the Buds+ bundled in, like any other preorder.

It's worth noting that while you can technically get the (more expensive) 5G model through Woolworths Mobile, the Telstra-powered MVNO doesn't actually have access to the 5G network at the Galaxy S20 launch so you would be paying for something you can't use. Woolworths Mobile says it will be getting 5G sometime in the future but at the rate that new smartphones are released, you're probably best off sticking with 4G or going with a provider, such as Telstra or Optus, that's already offering 5G plans.

Here are some Galaxy S20 Ultra 5G plans from Telstra and Optus.