Oppo's Find X2 Pro has all the goodies of a premium smartphone with the price to match. 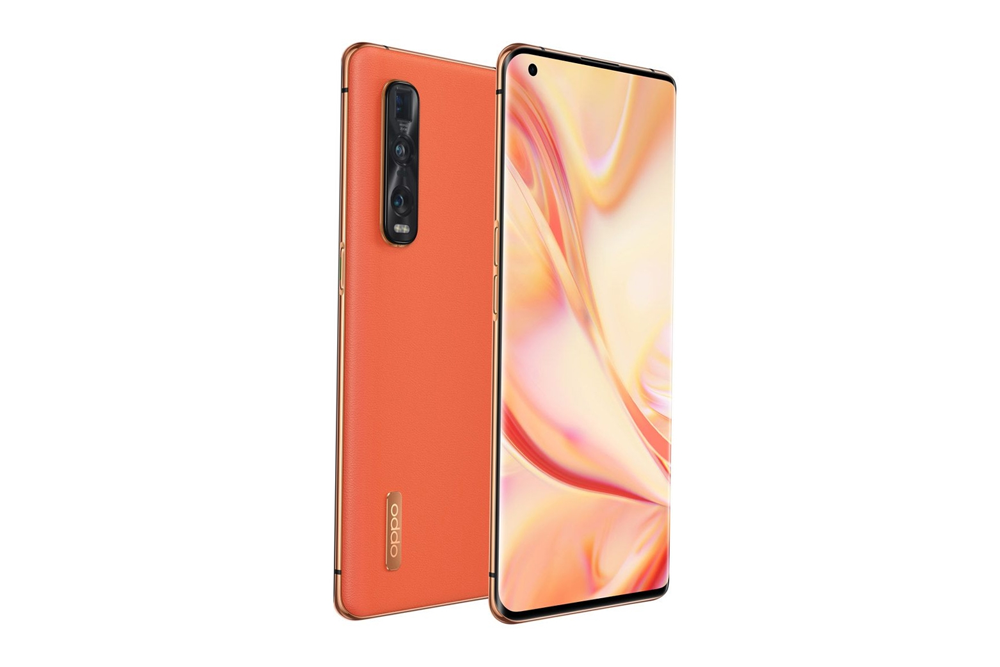 The Oppo Find X2 Pro really gives the big brands a run for their money, with an outstanding camera, crisp display and solid everyday performance. We'd love for the battery to last longer, you get a solid single day of use, but it might be asking too much from such a feature packed handset.

Editor's Pick: The Oppo Find X2 Pro has been replaced by the Oppo Find X3 Pro in Reviews.org's guide to the best phones in Australia but it's still a phenomenal Android smartphone and now cheaper than ever.

The smartphone market has been dominated by Apple and Samsung for over a decade, but if you only consider these phone brands when shopping for an upgrade, then you’re missing out. The Find X2 Pro is all the proof you should need that Oppo is a phone maker you should be paying attention to.

Though don’t make the mistake of assuming that Oppo is a cheap and cheerful brand. While there are plenty of budget and mid-range handsets in the Oppo range, the company’s flagship models pack the same punch as a Samsung, and bear a similar price tag as well.

How much does the Oppo Find X2 Pro cost?

Oppo has built a solid reputation as a brand that can deliver great smartphones for a price well under the major competitors, but if you’re looking at the Find X2 Pro for a lower price, you’ll be surprised. The recommended retail price for this phone is $1599, which is on par with similar spec’d phones from Apple and Samsung, though you are likely to find it at a lower price in stores (at the time of writing the street price hovers at around $1400.)

If you’re looking to buy the phone on a plan, you should find that you’ll save five or ten dollars per month compared to the cost of a similar Samsung or Apple handset. 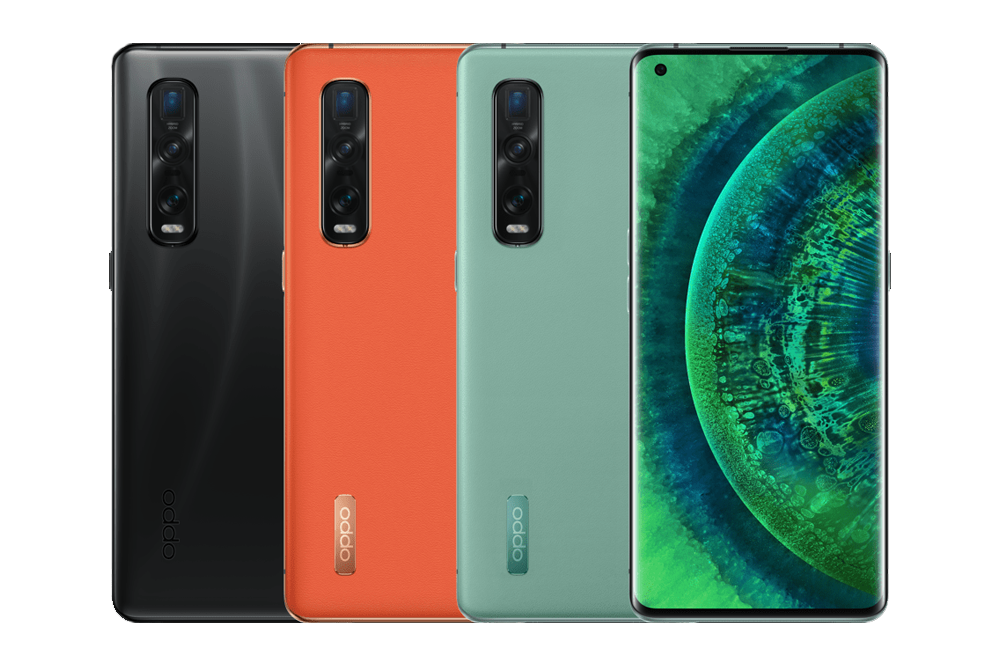 What we like about the Oppo Find X2 Pro

Zooming in with the camera on the Find X2 Pro is particularly impressive, with optical zoom up to 5x and what Oppo calls ‘hybrid’ zoom at 10x. Zoom from wide-angle to 5x all deliver excellent results, and 5x is more than enough in most situations to bridge the gap between you and your photo subjects. The 10x zoom length is still usable, but there is also a far bit of noise in the shot too. You can continue to zoom up to 60x digital zoom, but the results are predictably a mess of pixels. 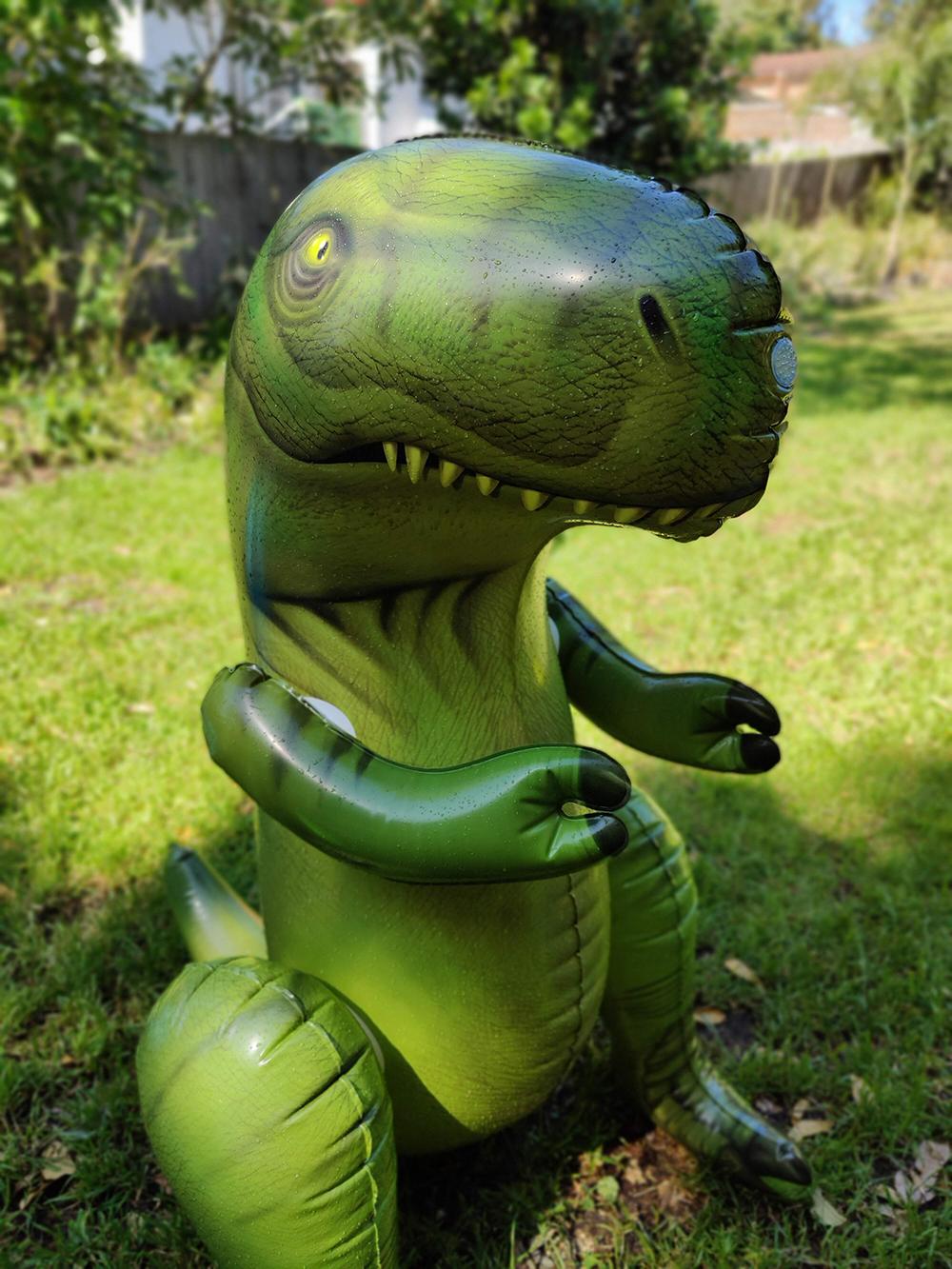 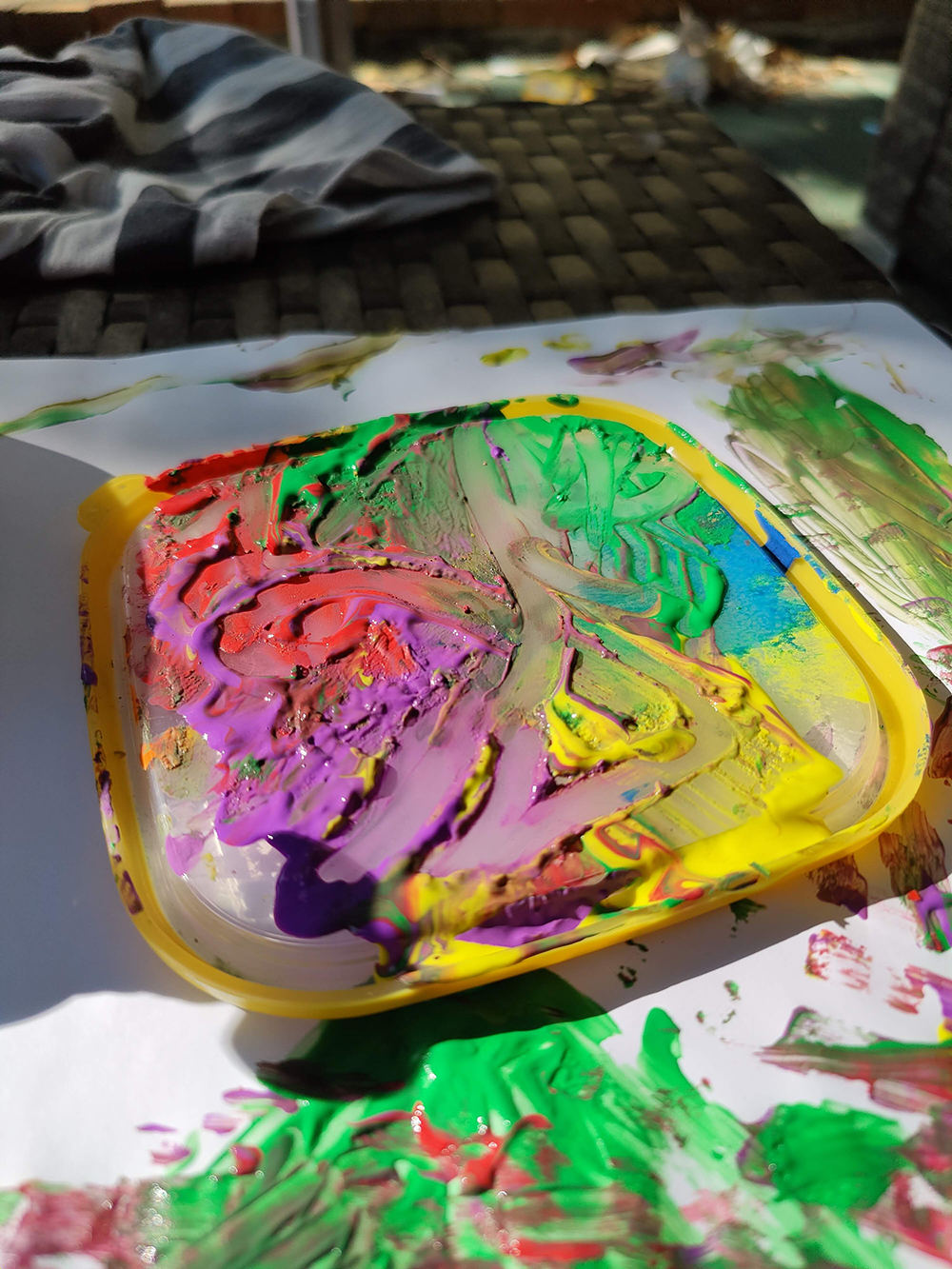 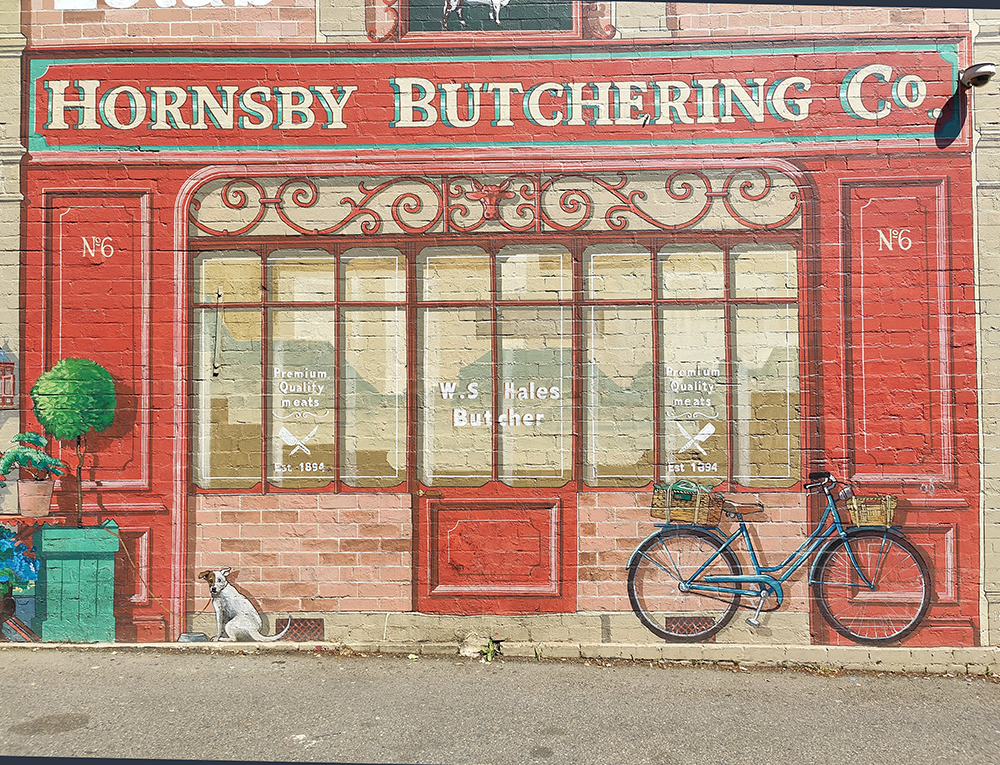 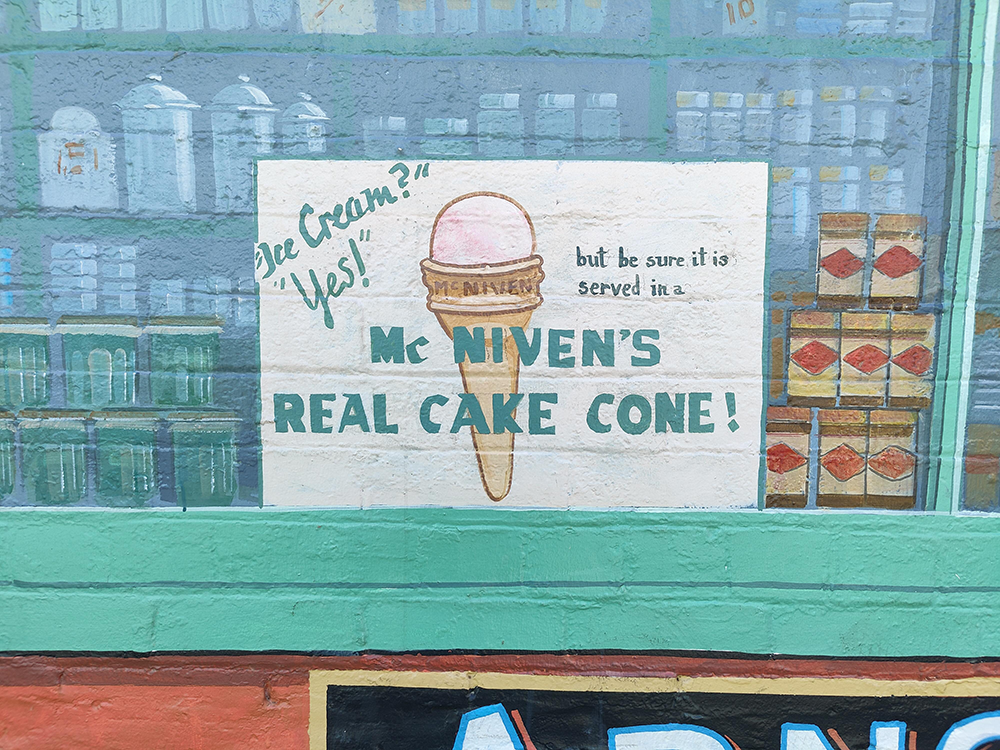 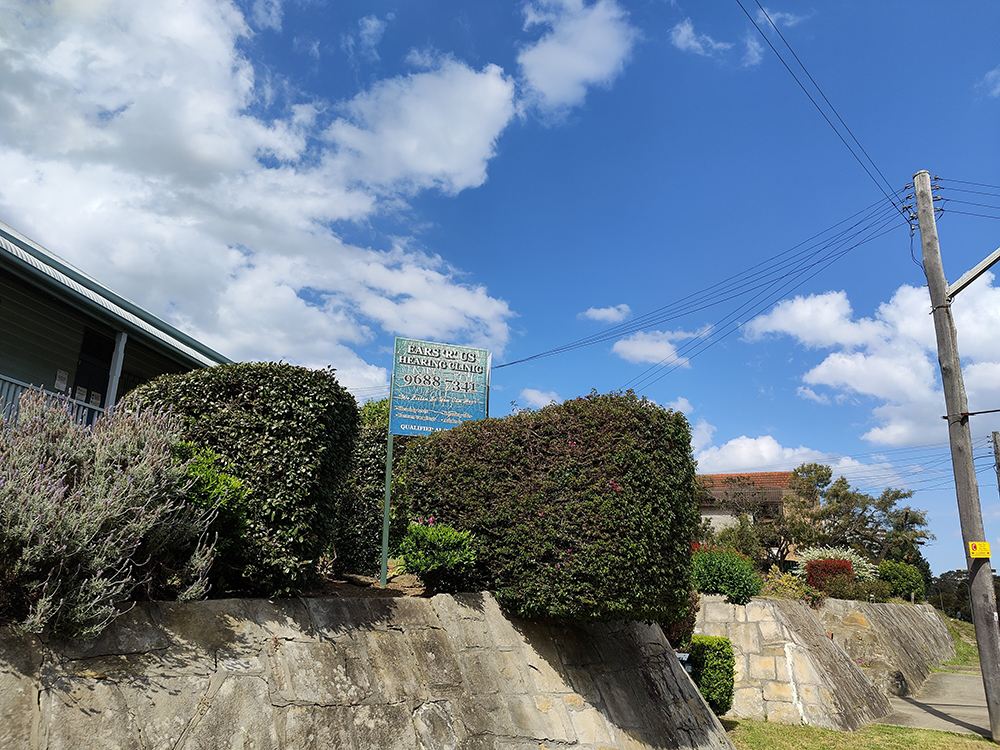 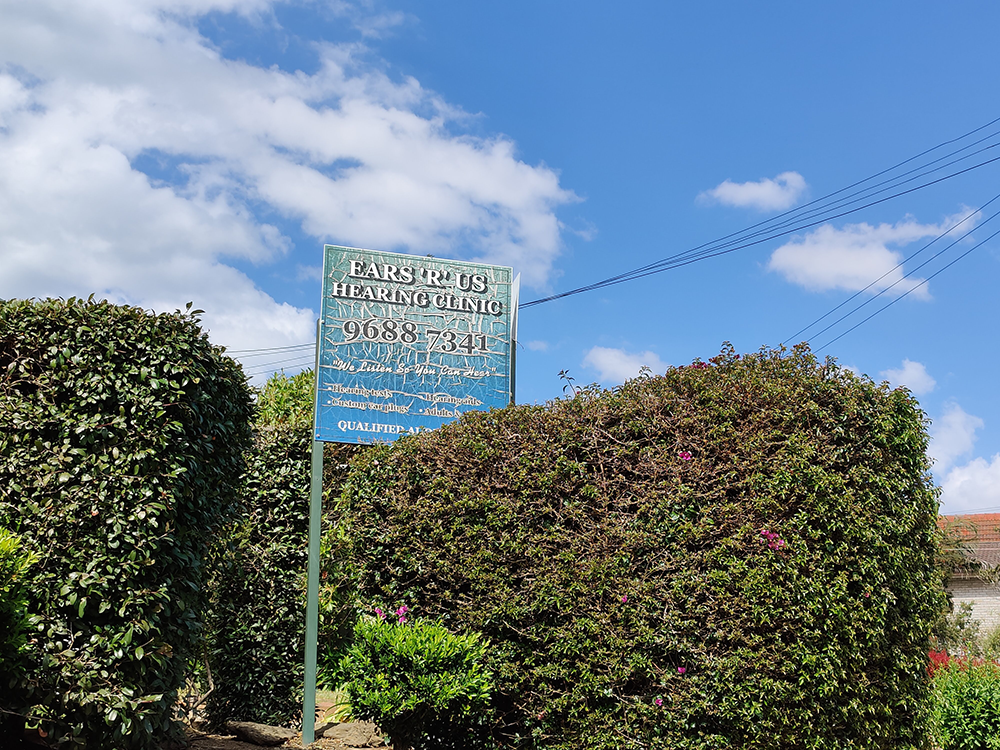 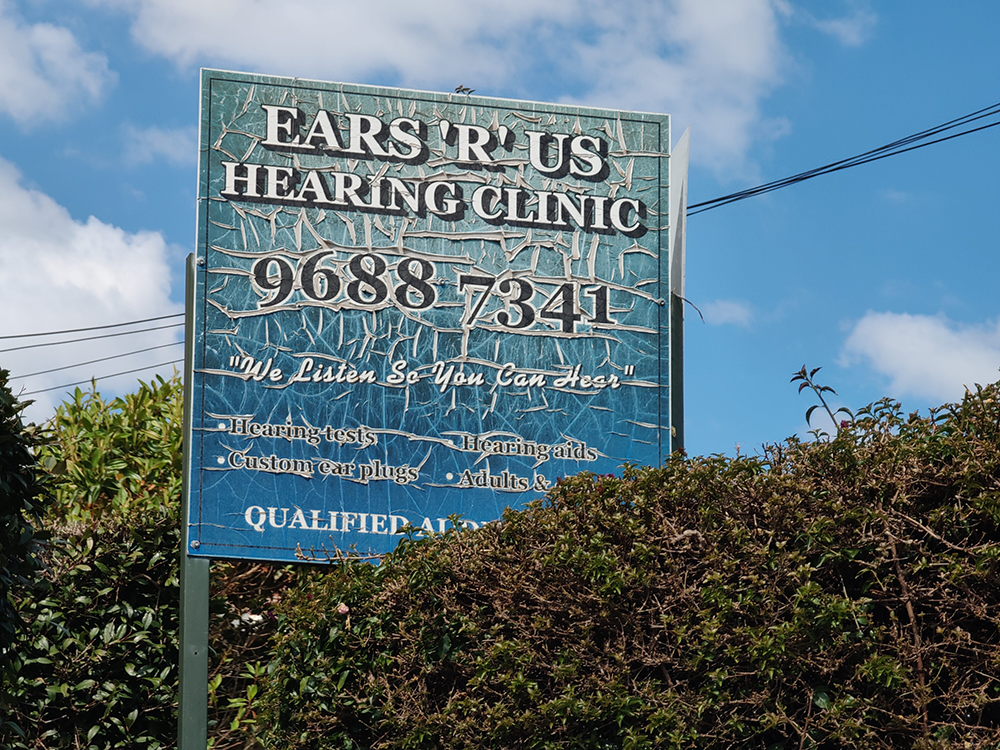 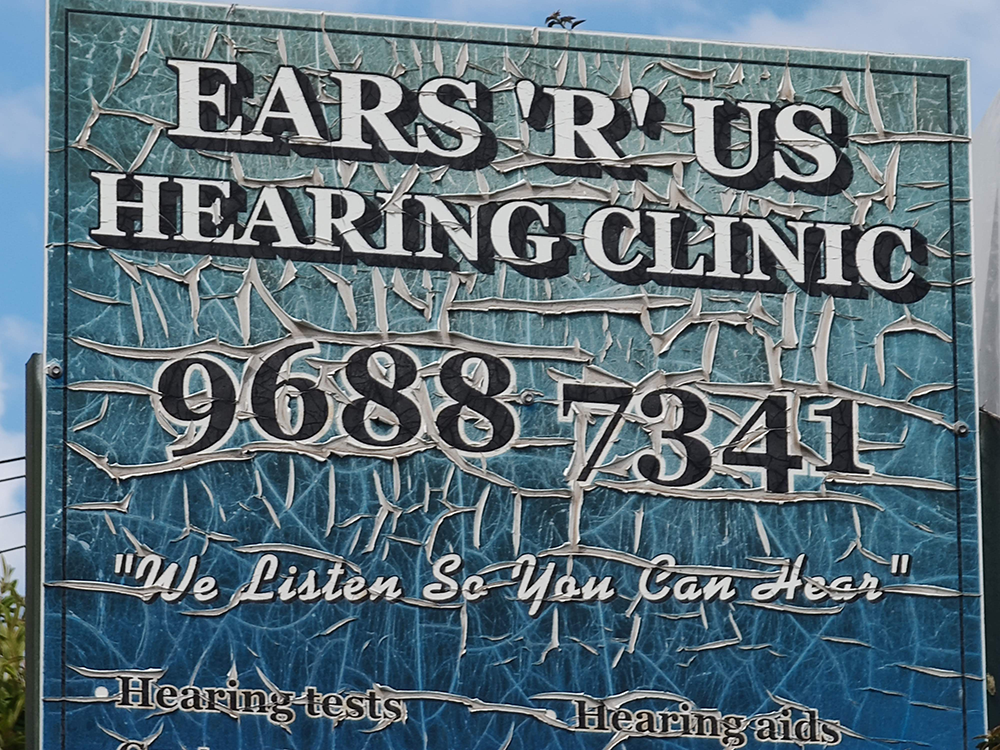 Generally, the phone’s design is functional, but lacks excitement. Our review unit is in the ‘black ceramic’ colour and it looks at lot like similar Samsung and Huawei handsets; a big screen on the front, and not much besides the cameras on the underside.

The Find X2 Pro handsets do have a couple of colour options which are a lot more fun. There is a minty green and a coral orange, both with vegan leather on the back. The colours really stand out from the sea of monolithic black slab smartphones in the market, and the leather feels nice in the hand too.

The 6.7-inch OLED display is a stunner, and it takes up almost all of the front of the device. Oppo opted for a cut-out for the front facing camera which sits out of the way on the top left side of the screen. The max. refresh rate for this display is 120Hz, which makes for silky smooth scrolling and animations, but ultimately hits the battery too hard to make it something we’d recommend using all the time. Oppo does include an ‘Auto Select’ option for the refresh rate though, which switches between 60Hz and 120Hz as it sees fit.

What we think could be better

The Oppo Find X2 Pro is one of those rare phones where all our criticisms feel like nitpicks rather than substantial downsides. We’ve experienced a few annoying quirks, but nothing that we can pin down to a problem with the handset. For example, using WiFi Calling in a location with poor cell reception caused more calling issues than just relying on the network. But is this a handset issue or a local network problem? It’s hard to say.

We do think the battery life could be improved, but our baseline experience wasn’t too bad. In general we experienced about 5 hours of screen time between charges, which is about average for a flagship handset. That said, Huawei has managed 9 to 10 hour battery life in its flagships for a while, so we know that longer charges are possible with the right optimisation.

As mentioned earlier, the higher display refresh rate is something that is known to lower battery performance. As is 5G network use, always-on displays and large, bright screens set to QHD resolutions. There are options in the phone’s settings to dial all of these options back, but 5 hours screen time was the maximum during our tests.

The flipside to this is that premium Oppo phones have a super fast charging feature known as ‘VOOC’. In the Find X2 Pro, we have Super VOOC charging which is capable of returning the phone to a full charge in about 40 mins. Even if you only have 5 or 10 minutes to spare, this can be enough time to charge up enough for several hours of use.

While on the subject of charging, it is worth noting that the Find X2 Pro doesn't support any kind of wireless charging, unlike most flagship phones these days. This is unlikely to be a dealbreaker for most people, especially with the super fast charger in the box, but it is still a noticeable omission.

If you go shopping for an Oppo Find X2 phones, you’ll find there are three available in Australian stores: the Neo, Lite and Pro models.

Though these share the same name, there is actually quite a bit that is different about them.

The most obvious difference is in the displays. Each is a slightly different size, but there are also hidden differences in the quality of the screens too. The display in the Pro is capable of the faster 120Hz refresh rate and of a brighter output. The Neo has the same resolution as the Lite, but has a 90Hz refresh rate and sits in the middle in terms of how bright the screen is capable of.

The processing and performance are similarly tiered, with the Pro sporting one of the best Qualcomm processors in the market right now and a whopping 12GB RAM. The Neo and Lite share the same processor, but the Lite has less RAM.

You will save a chunk of change by opting for either the Neo or the Lite, and given the specs, you should enjoy much better battery life too. As with all things, there are pros and cons for all options.

How does the Find X2 Pro compare to the Samsung Galaxy S20?

How does the Find X2 Pro compare to the Samsung Galaxy S20?

The clear competition for the Find X2 Pro is the Samsung flagship family for 2020: the S20, S20+ and the S20 Ultra. Next to all of these top-shelf phones, the Find X2 Pro shines. It has a similarly impressive display (though Smasung screens still have the edge), it has comparably zippy performance and Samsung’s phones share the same average battery life.

Where the Find X2 Pro shines is in its phenomenal camera performance. The cameras in Samsung’s S20 range have been criticised for issues with the way they handle auto-focus, and the struggles many have had in taking sharp, clear photos. The Find X2 Pro camera has no problems with auto-focus and is capable of taking photos in a flash, making it possible to capture those fast-moving memories.

You won’t save any money choosing between the Find X2 Pro and a Samsung Galaxy S20 5G on a phone plan, but it is a bit cheaper than a Galaxy S20 Ultra 5G.