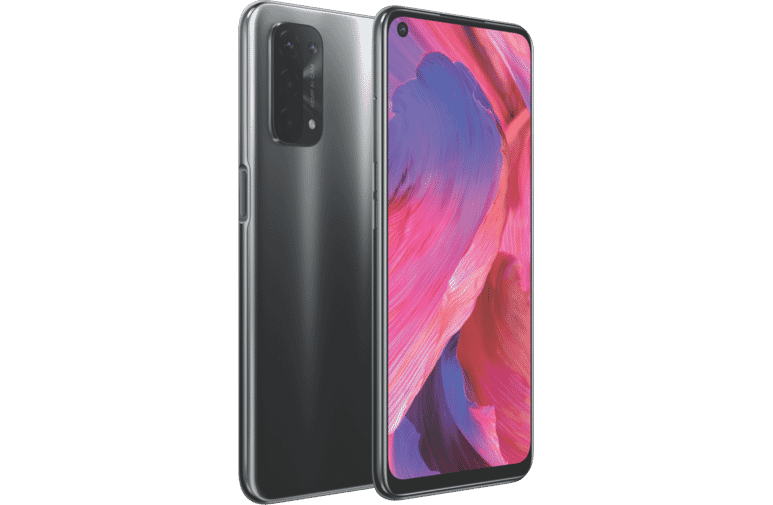 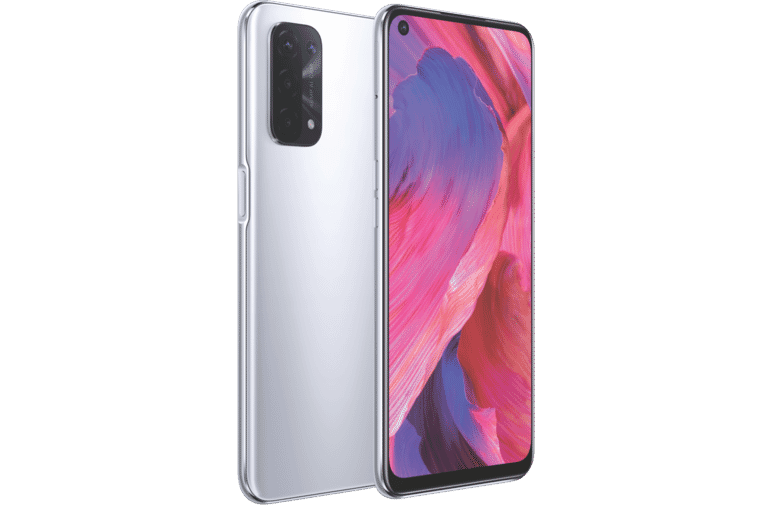 As the cheapest 5G phone currently available in Australia, the OPPO A54 5G does have to cut a few corners to earn the title - namely, sacrificing some RAM and internal storage. That said, it offers great value and is more than capable enough for light users or those looking for a bargain.

If you can swing the extra $50, the OPPO A74 5G is well worth it. It’s essentially the same phone as the A54 5G, but with double the internal storage, 2GB extra RAM and 18W fast charging. It basically makes up for all the A54’s shortfalls, and while it’s not quite as zippy as we’d like, it represents unbeatable value in this price range.

OPPO has a bit of a history when it comes to confusing naming conventions for their budget smartphones, and unfortunately, the OPPO A54 5G and OPPO A74 5G are no exception. Despite their different model names, there’s not much separating these two budget-friendly 5G devices, but as it turns out, the little things make all the difference.

After several months of pricing wars, the OPPO A54 5G comfortably took the lead as Australia’s cheapest 5G phone when it was announced in April at just $399, with the OPPO A74 5G not far behind it at $449.

So, what does that extra $50 get you? Though the A54 5G and the A74 5G are essentially the same device, upgrading to the A74 5G does give you a few extra goodies. First up, it’s got double the internal storage of the A54 5G (128GB vs just 64GB), which means your happy snaps, Netflix downloads and apps won’t fill up your phone nearly as fast. Next, there’s an extra 2GB of RAM in the A74 5G, which we’ll go into more detail later, but basically, it offers faster performance. Finally, the A74 5G also comes with 18W fast charging, allowing it to be fully charged in almost half the time it takes to charge the A54 5G.

Only the OPPO A54 5G is available on a plan as well as outright through most tech retailers. Check out the most popular A54 5G plans below.

For those considering the OPPO A74 5G, you can find it outright through the usual suspects, often for as little as $399.

Pricing information accurate at time of publishing on 21 June 2021.

Aside from that one point of difference, the two models share the same looks, with a sprawling 6.5-inch FHD+ LCD screen with a smooth 90Hz refresh rate. It’s bright, crisp, clear and colourful. Honestly, it wouldn’t look out of place in a phone twice the price of these two. Zero complaints.

You’ll find the SIM card port and volume buttons on the left side, fingerprint scanner/standby button on the right, with a 3.5mm headphone jack, USB-C charging port and speakers on the bottom. Around back, it’s a pretty simple design, punctuated by the quad-lens rear camera hub - more on that a bit later. One thing I did find was that of the three colourways, the Fluid Black and Fantastic Purple were both so glossy that they were almost impossible to keep clear of fingerprints. The Space Silver A74 5G variant, on the other hand, had a much more practical matte finish. 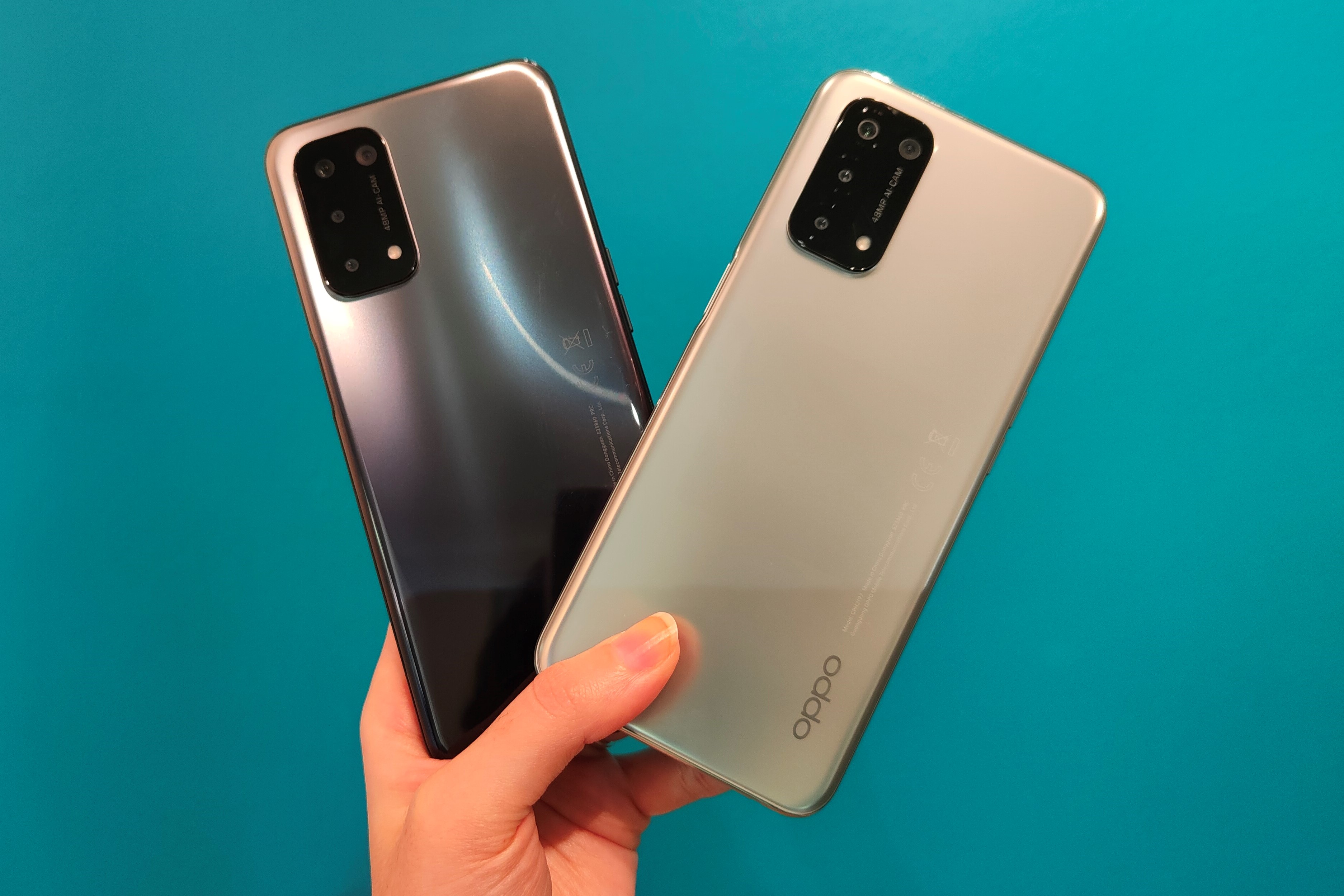 Once again, things are pretty same-same when it comes to the camera on both the OPPO A54 5G and OPPO A74 5G. Both sport a 48MP main lens, 8MP wide-angle lens, 2MP macro lens and 2MP mono lens, along with a 16MP front-facing selfie camera.

Look, at this price range, I didn’t have the highest of expectations. I knew neither was going to measure up to my iPhone 12 Mini, but I was still pleasantly surprised to see just how capable the camera was. It's not great in low light, but not the worst I've ever seen.

Here are a couple of sample snaps I took during my time with both. By no means are they on par with expensive flagships, but they’re pretty decent considering the $399 and $449 RRPs. 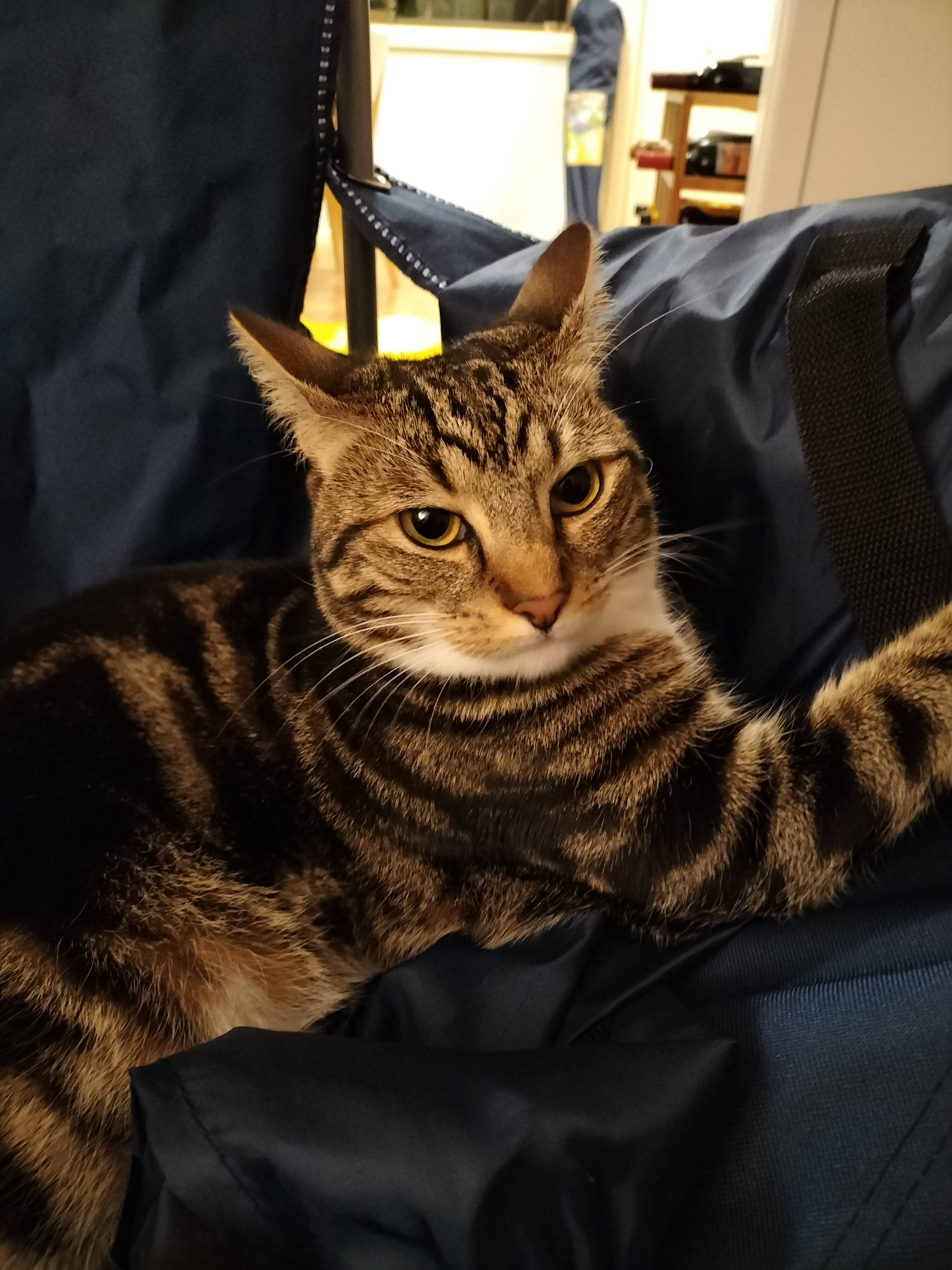 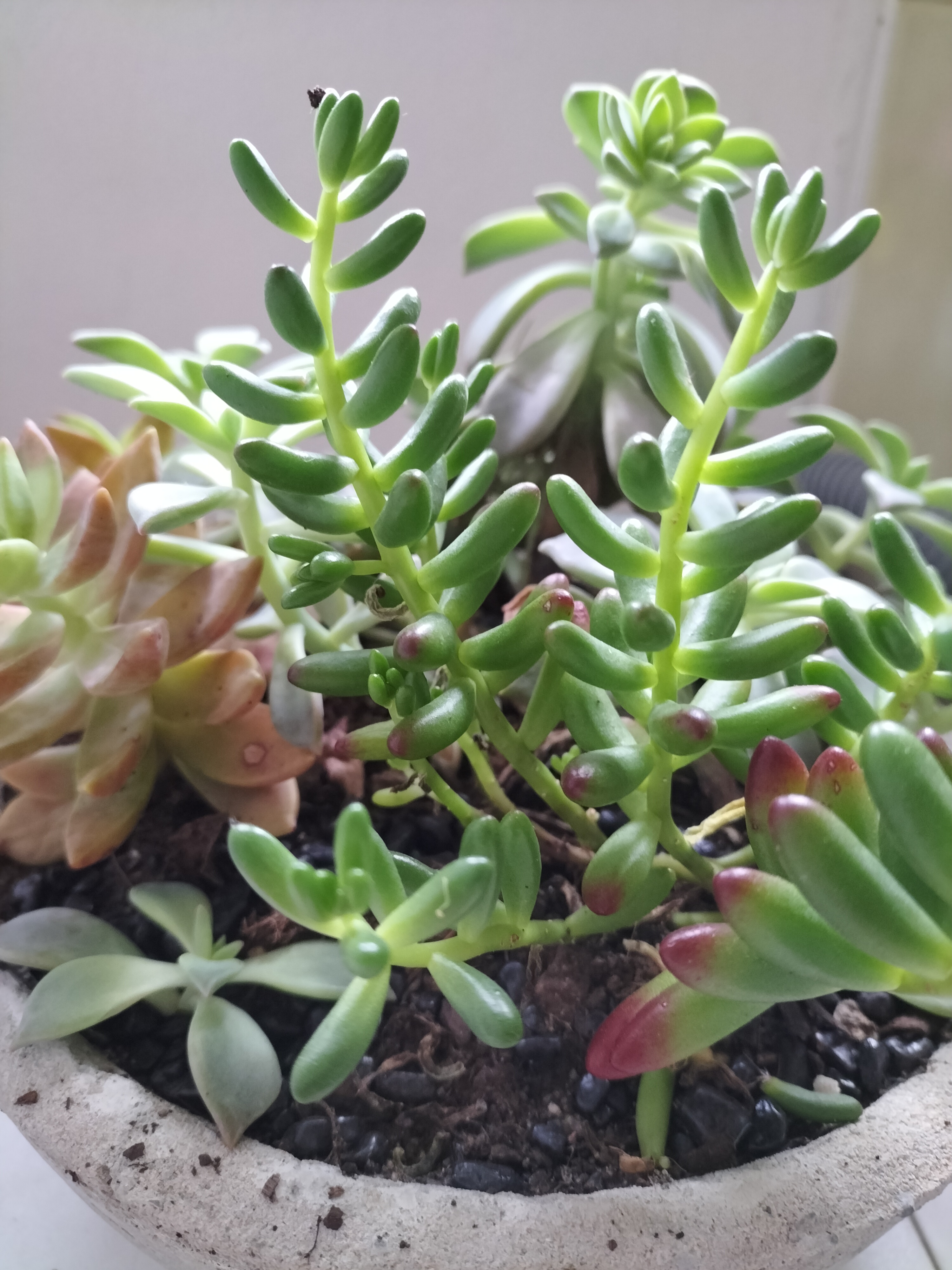 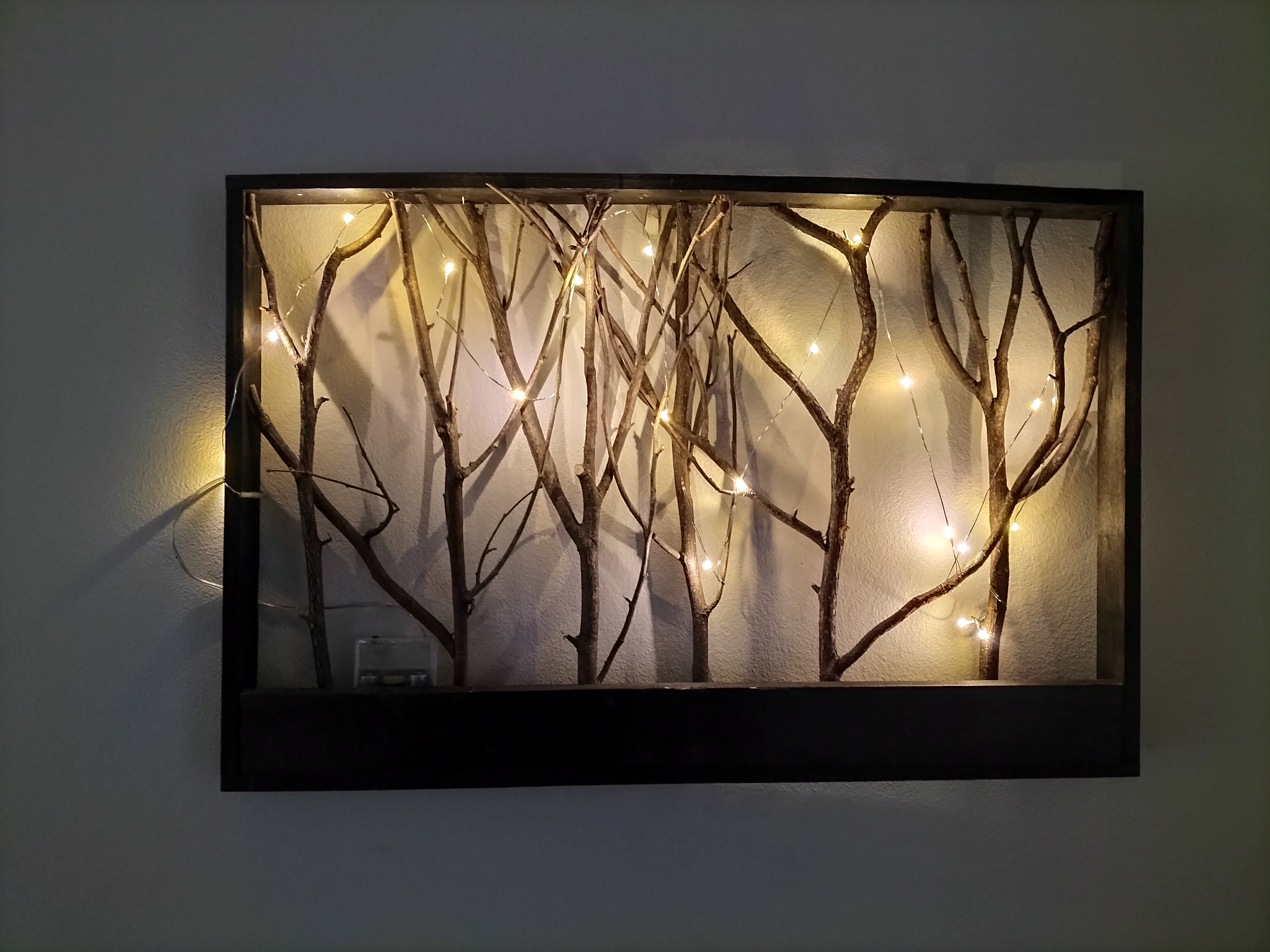 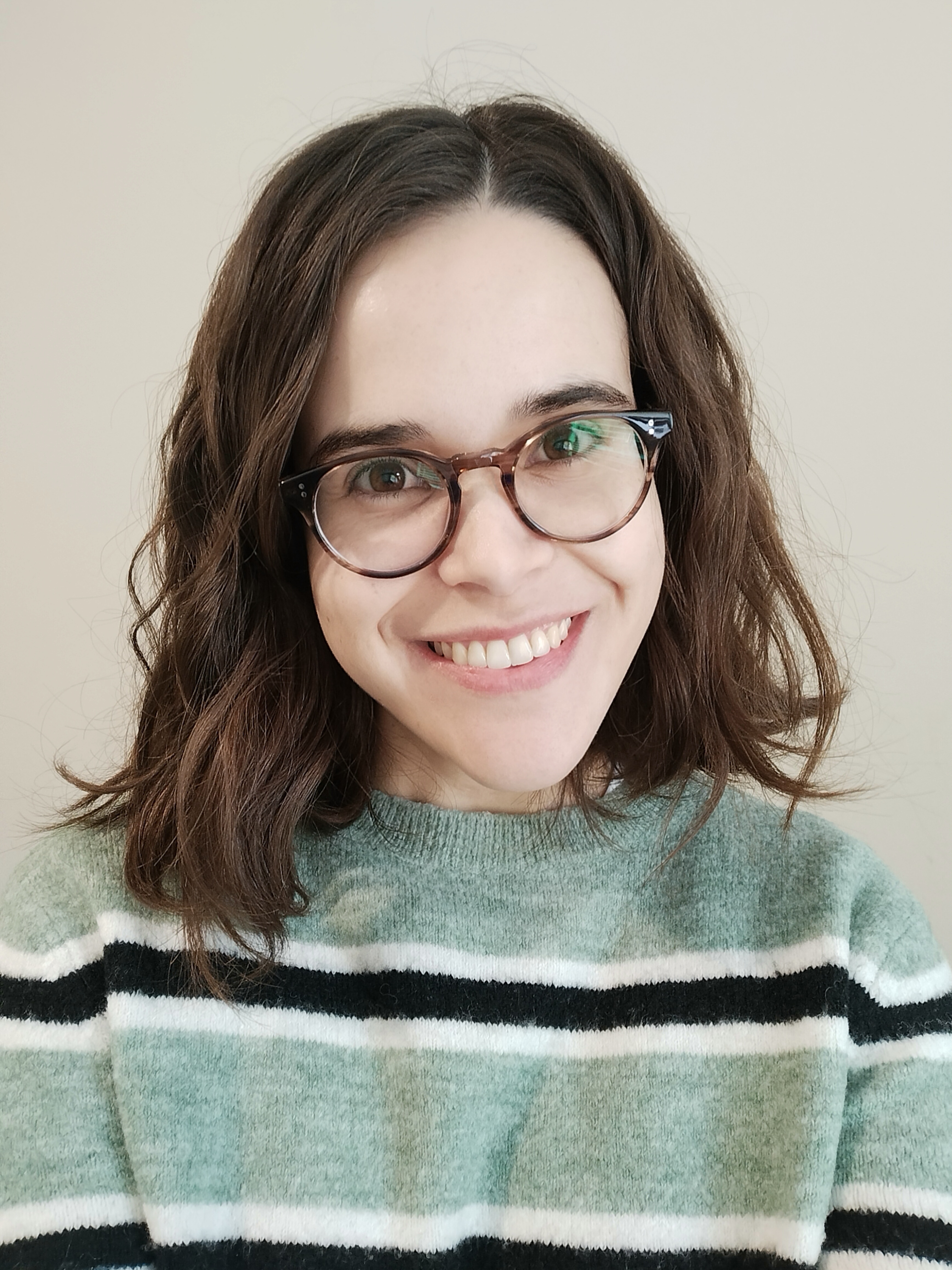 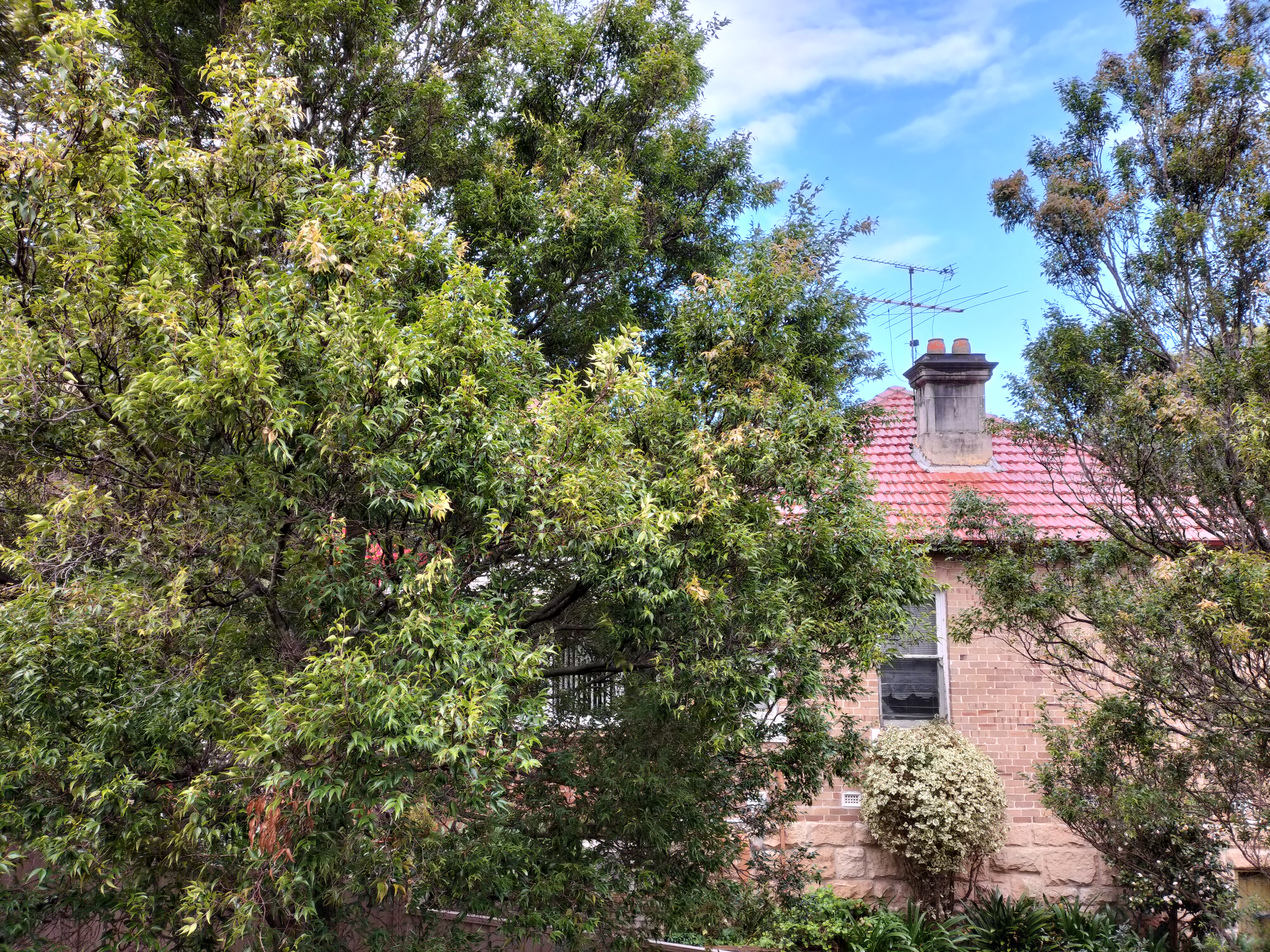 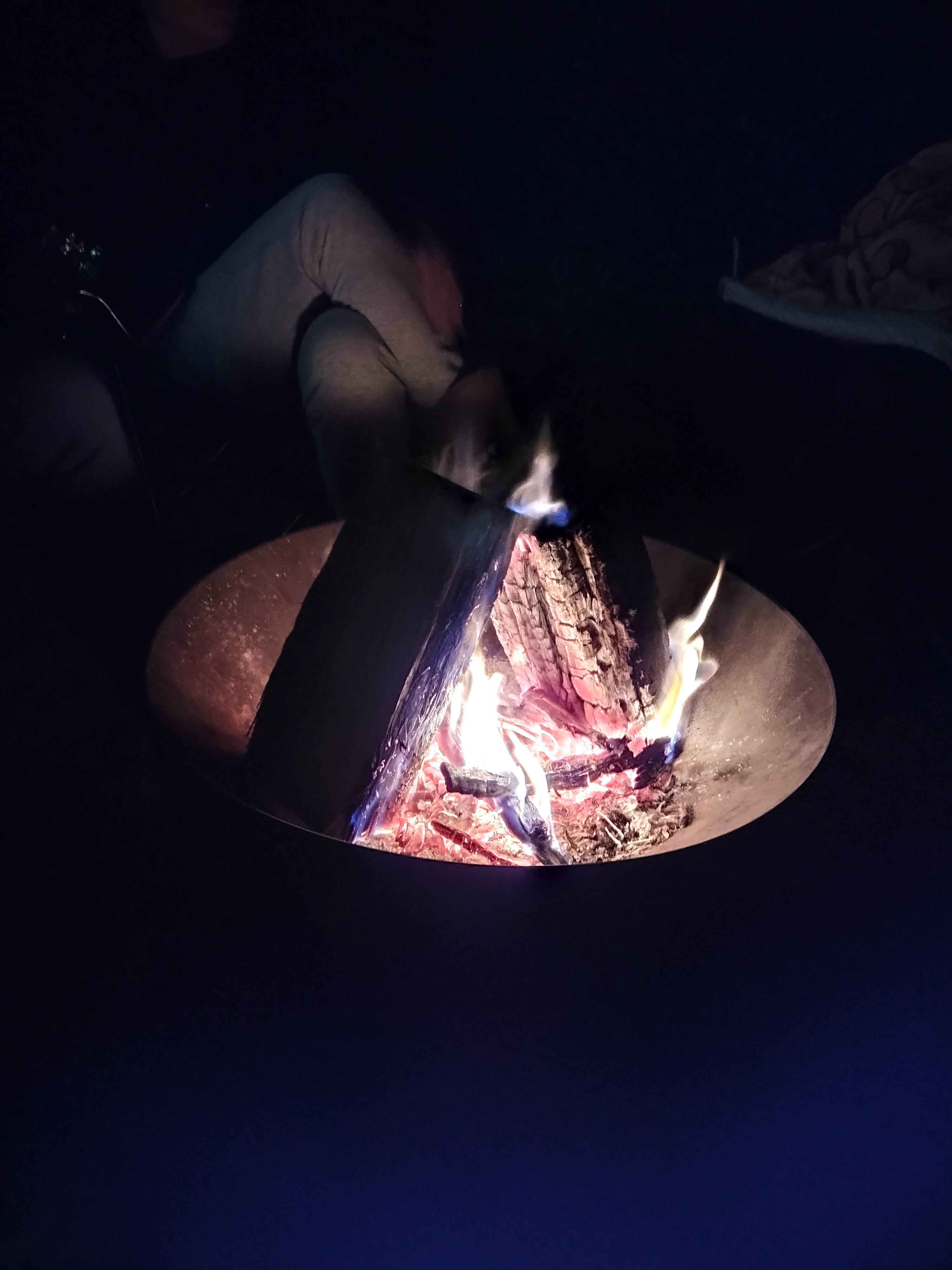 Both the OPPO A54 5G and OPPO A74 5G run Android 11 on a Snapdragon 480 5G chipset. It’s not the flashiest processor in the world, but it should still be fast enough for most users.

What really sets the two models apart is RAM. Though the A74 5G has only 2GB more than its cheaper sibling, those 2GB make a whole lot of difference. Where the A74 5G was just about zippy enough to keep up with my app-jumping, short-attention-span ways, the A54 5G struggled a little. Not enough to render it completely unusable, but just enough to make it annoyingly sluggish at times.

Aside from that, both phones have largely identical features, including NFC for wireless payments, two fast and accurate options for biometric security (fingerprint and facial recognition), the humble 3.5mm headphone jack and dual SIM support.

Budget smartphones tend to boast better staying power than many flagships, and the OPPO A54 5G and OPPO A74 5G are two prime examples of this. Their 5000mAh batteries are more than enough to carry you through a full day (and then some) of browsing, texting, mobile gaming and more.

For those who opt for the A74 5G, you’ll also get speedier 18W fast charging, which should refuel it in a little over half the time it would take to charge the A54 5G, which supports standard 10W charging only. Unsurprisingly, given their affordability, neither device supports wireless charging. In fact, the new OPPO Find X3 Pro is the only OPPO phone with wireless charging support.

In the end, it comes down to what matters more to you - saving money, or getting a few extra quality-of-life additions for only $50 more. In my opinion, I can’t see why anyone would opt for the OPPO A54 5G over the OPPO A74 5G. It’s still reasonably priced, but comes with a number of features that shouldn’t be overlooked, like larger internal storage, more RAM, and faster charger.

Both phones are worth their price tag, but I reckon the A74 5G is hard to beat.