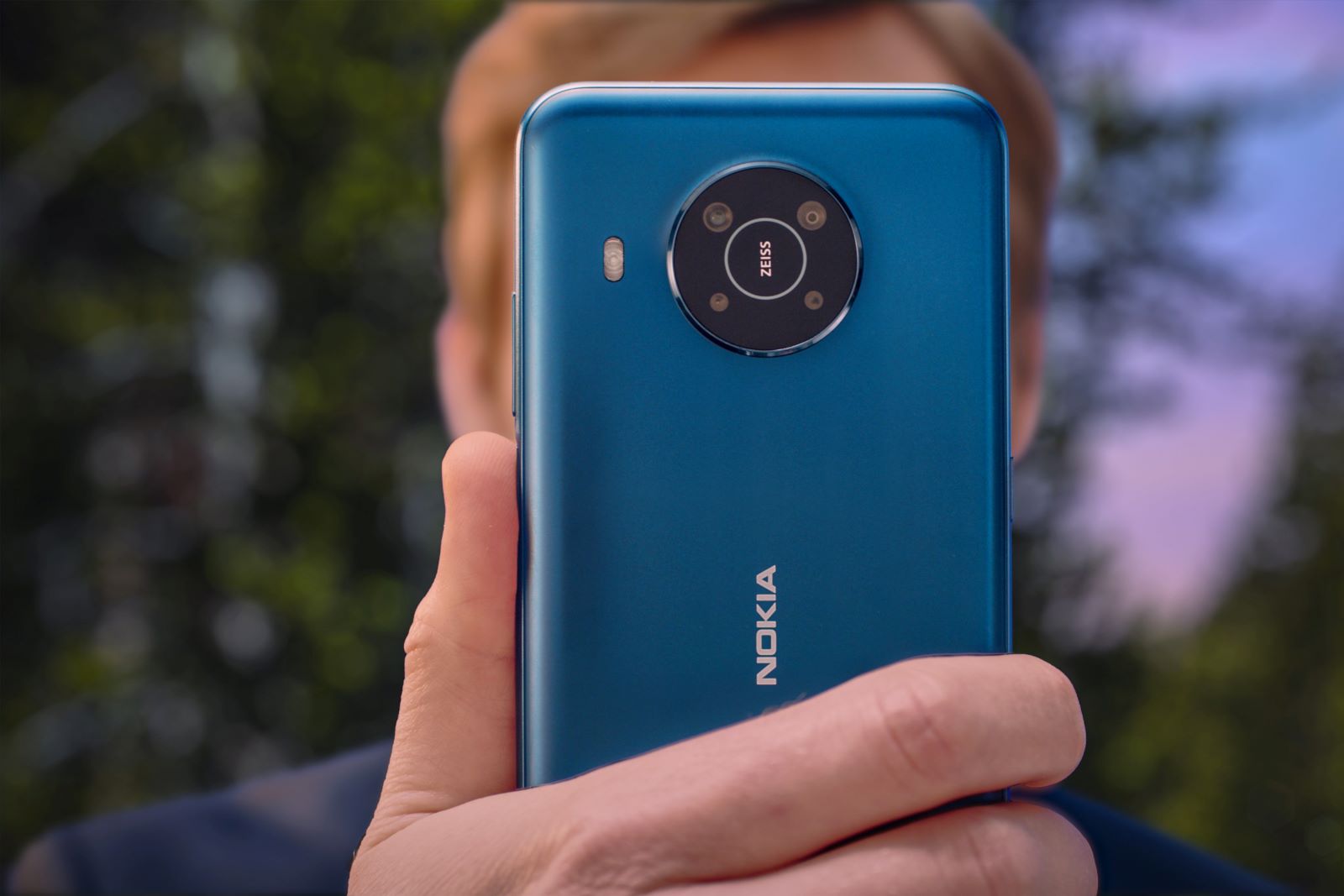 Despite its plummet in popularity over the years, Australians still have a lot of love for the Nokia brand. It's mostly a yearning for simpler times, when mobile phones were built to last. After vanishing from the premium smartphone market some years back (when Windows phones were still a semi-viable third option), Nokia began focusing its efforts in the budget Android market back in 2016, slowly rebuilding a reputation for affordable and durable mobile phones. Now in 2021, Nokia is wading into the crowded waters of the mid-range smartphone market with its $599 5G X20 smartphone, buoyed by its commitment to long-lasting hardware.

The Nokia X20 is a 5G-ready 128GB smartphone available in two colours, Nordic Blue and Midnight Sun (a kind of light brass colour). It boasts a 6.7-inch FHD+ display, 64MP quad-camera array (with a ZEISS Optics macro lens), expandable microSD storage, a 4,470mAh battery (which Nokia claims lasts two days on average) and a Snapdragon 480 5G chipset (as seen in Oppo A54/74 and Motorola G50 handsets). It's also got a headphone jack for anyone who hasn't made the jump to wireless earbuds yet.

Perhaps the most interesting features of the new Nokia X20 aren't so much what's inside the handset but the support and warranty Nokia is offering with purchase. In addition to a three-year warranty, Nokia is offering to replace the Gorilla Glass 5 display if you break it within the first three months of purchase which is a generous offer for anyone who's a little heavy-handed with their smartphones.

That support might be the only thing that makes mid-range shoppers think twice before purchasing a Samsung Galaxy A52 4G at the same price (or spending an extra $50 on the A52 5G).  Because for all its talk about durability, the X20 doesn't offer any level of water resistance and opting for the Galaxy A52 will not only get you IP67-rated water resistance but also a more powerful Snapdragon 720 (4G) or 750 (5G) chipset. 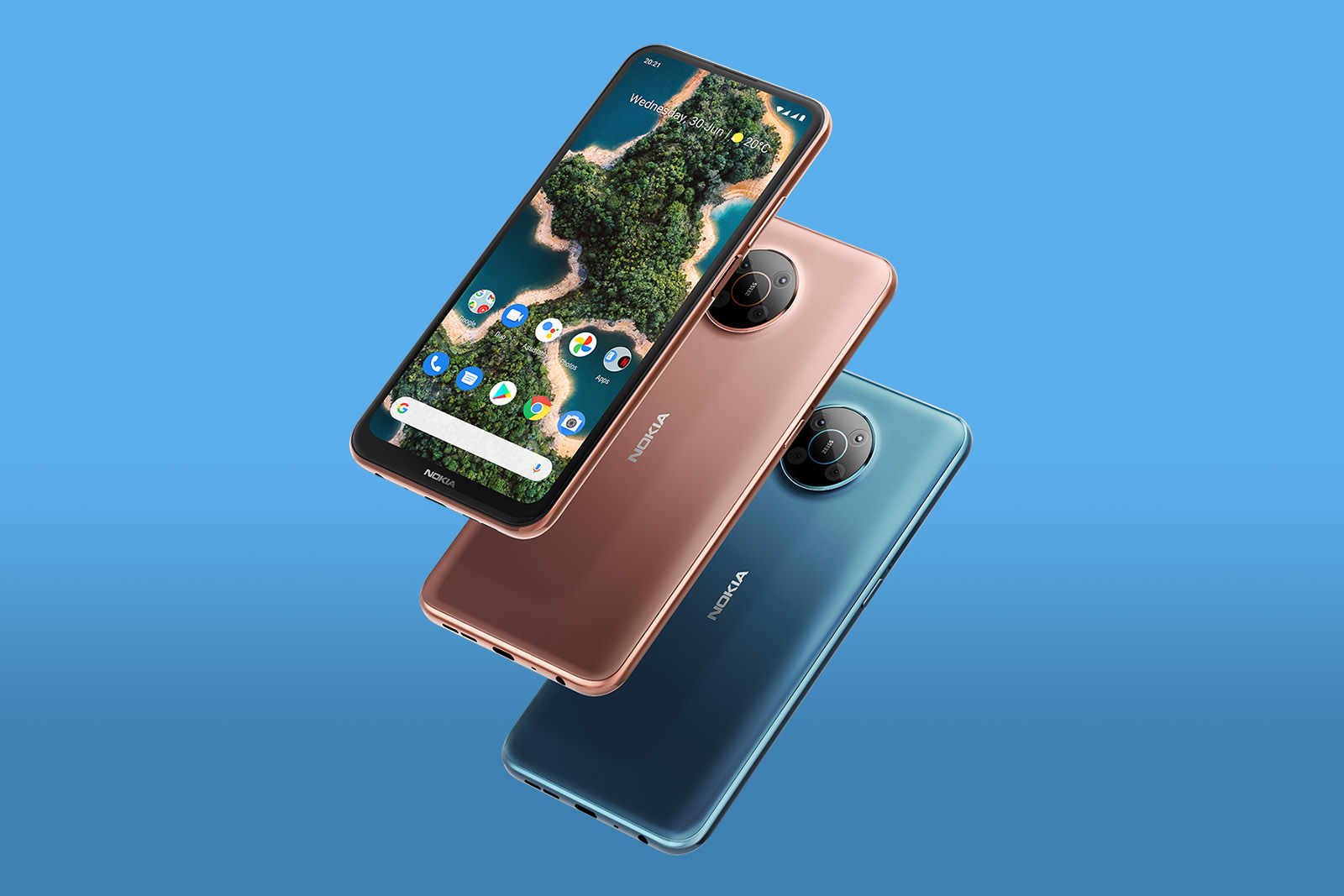 The Nokia X20 is available for pre-order from today, the 20th of May, through JB HI-FI and Nokia's online store but will be available for purchase from the 3rd of June via those same channels in addition to Officeworks, Harvey Norman and Big W.

Nokia has confirmed that there are no telco partnerships planned for the Nokia X20, so you'll need a BYO SIM plan if you plan on purchasing it outright. Here are some of the most popular SIM plans available in Australia this week.