Motorola is ready mess with more megapixels than ever before.

Speaking at a launch event in Sydney, head of Motorola for Australia and New Zealand Kurt Bonnici framed them as the brand's boldest bet to grow the brand's share of the local market in years.

“The launch of our newest Motorola Edge devices is a huge step forward in the way Motorola delivers the most cutting-edge technology to market," Bonnici said. 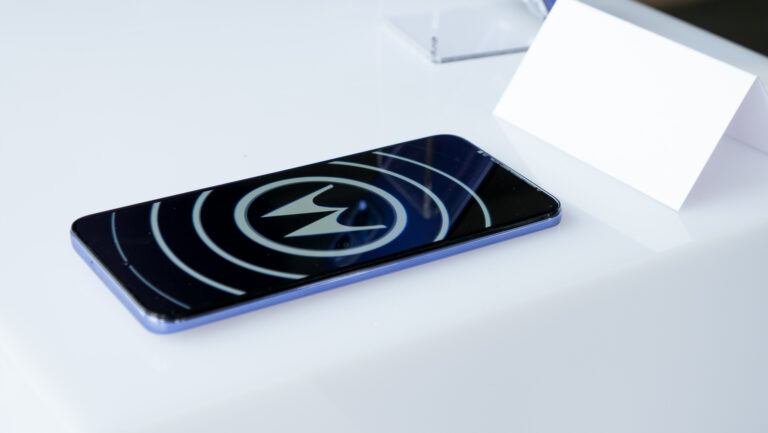 The first cab off the rank here is the Motorola Edge 30 Ultra, which promises to put Motorola into the camera tech conversation. The Android-based flagship smartphone comes with a staggeringly sizable 200MP rear camera on the back, complemented by a 50MP ultrawide lens and a 12MP  portrait lens.

Flip it around, and you'll find a 6.67-inch OLED screen with curved edges, a 144Hz refresh rate, FHD+ resolution and a 60MP front-facing selfie camera. Other specs here include a Snapdragon 8+ Gen 1 processor, 5G connectivity, 12GB of RAM and 256GB of storage.

For those who don't need quite so many megapixels, there's the Motorola Edge 30 Fusion. The Fusion comes kitted out with last year's best Android processor (the Snapdragon 888+), a smaller (6.55-inch) OLED display, a less ambitious triple-lens rear camera (50MP + 13MP plus a Depth Sensor), 8GB of RAM, 128GB of on-board storage and a "mere" 68W of wired fast-charging.

Finally, there's the leanest of the lot: the Motorola Edge Neo. The cheapest and leanest of the lot, it's got a 6.28-inch OLED display with FHD+ resolution and a 120Hz refresh rate. It's got the same 8GB of RAM, 128GB of storage and 68W fast-charging found in the Edge 30 Fusion, but a few key differences. Powered by the Snapdragon 695 5G, the budget-friendly buy comes kitted out with an IP52-rating against water and dust and support for 5W wireless charging, which is a rarity among devices of this price class.

If you're looking for where Motorola has chosen to cut corners and costs, you'll likely find it in with the dual-lens (64MP + 13MP) rear camera setup and the overall feel-factor of the device.

Beyond the spec differences, the material design is one of the more obvious tells between the three devices. The high-end Motorola Edge 30 Ultra combines a sandblasted aluminium frame with a soft matte finish. The more modest Motorola Edge 30 Fusion looks similar, but they don't feel nearly as nice to handle. 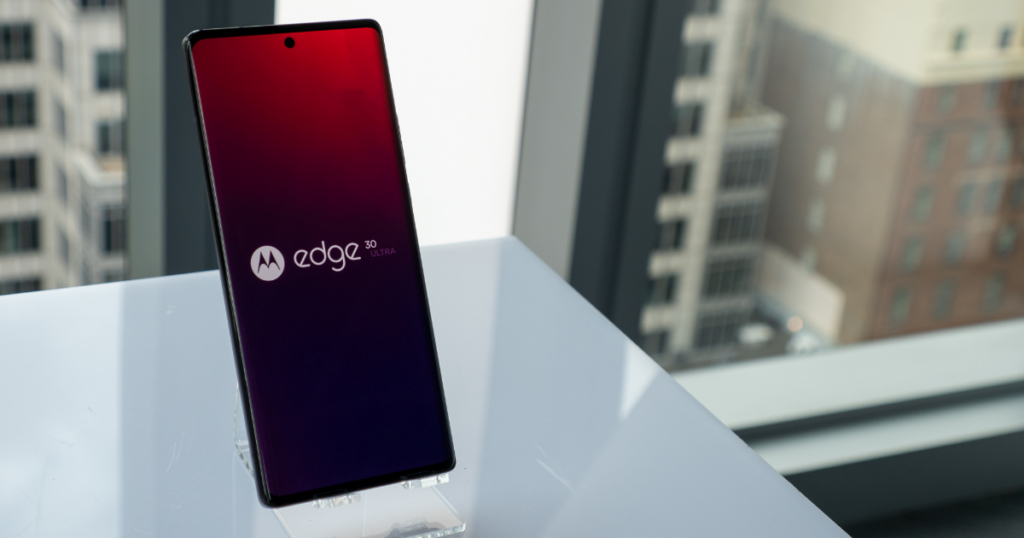 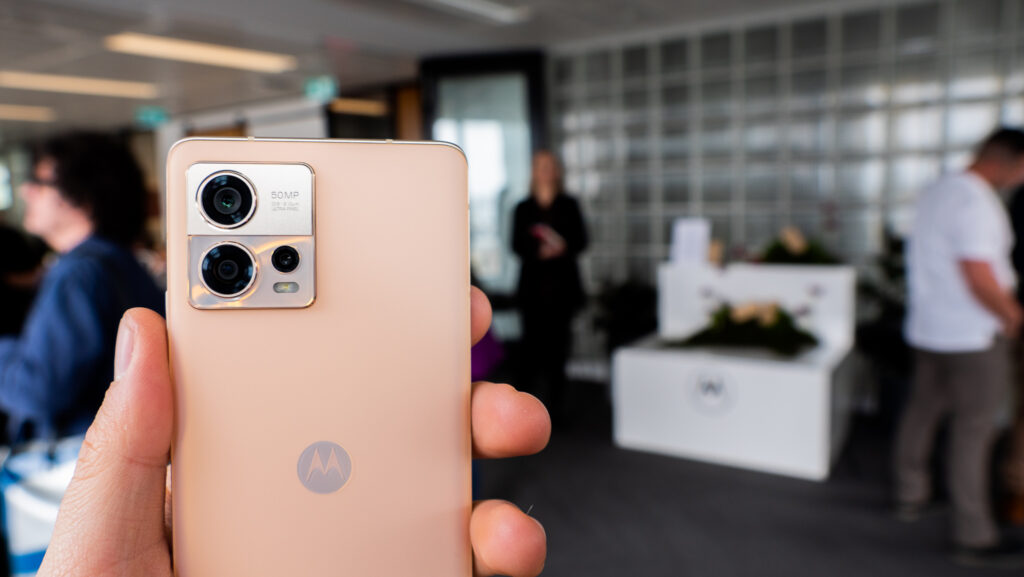 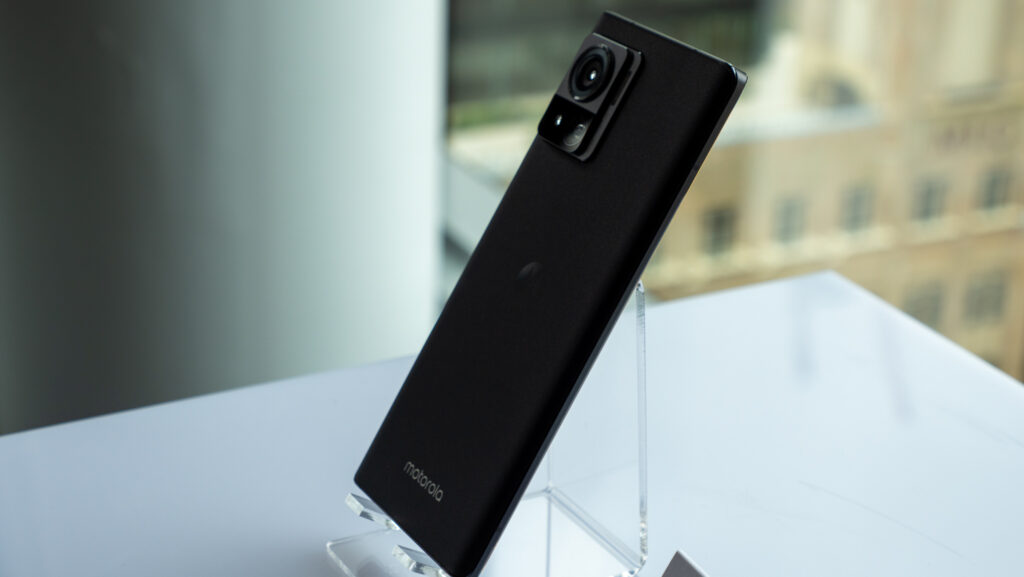 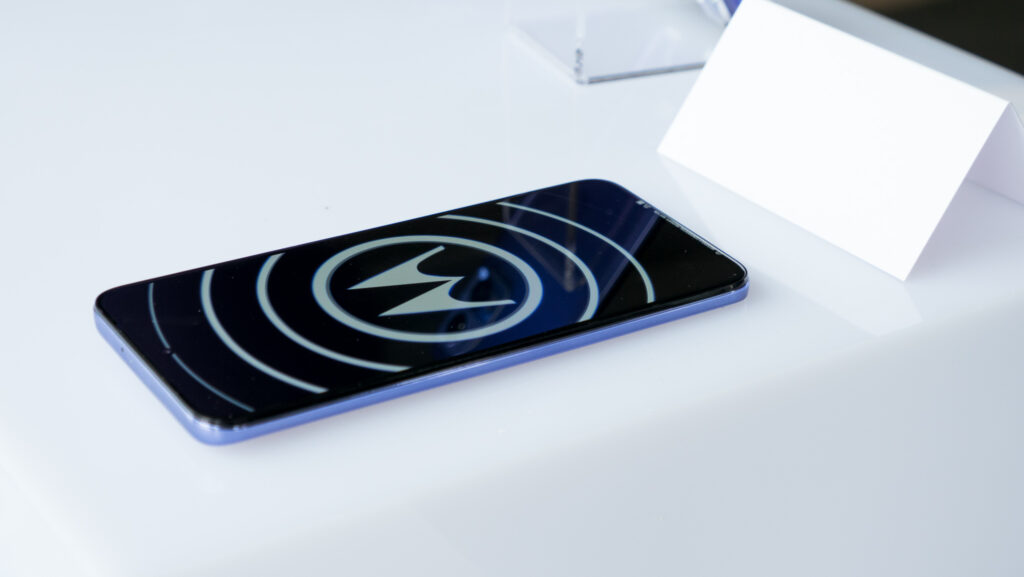 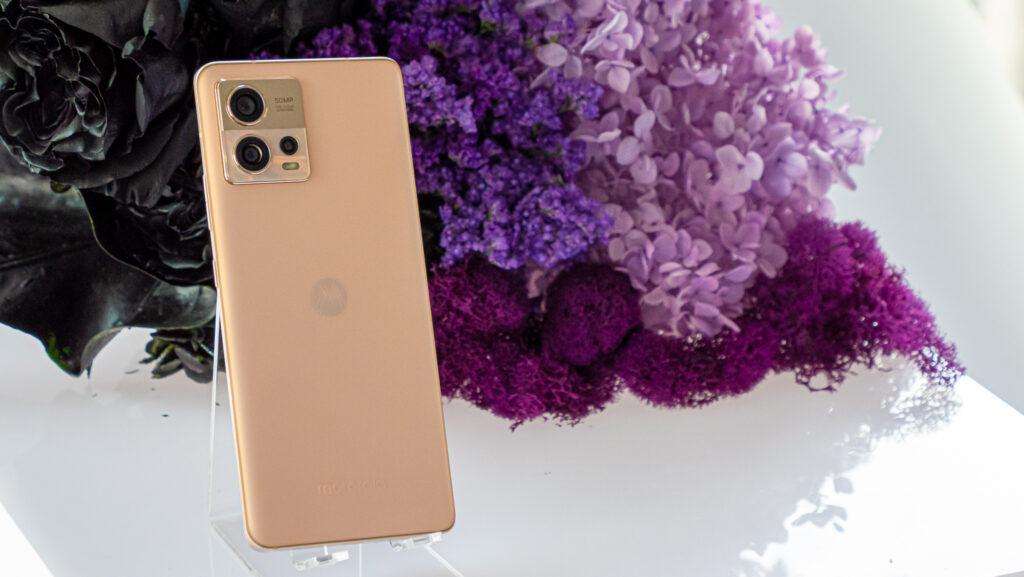 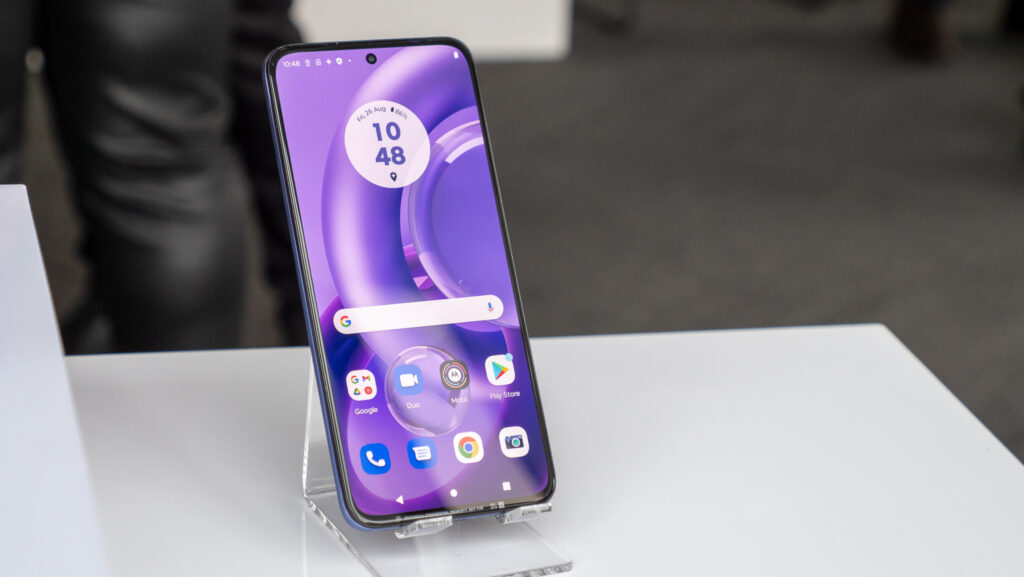 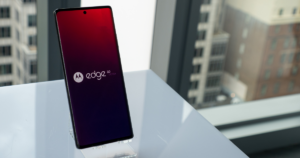 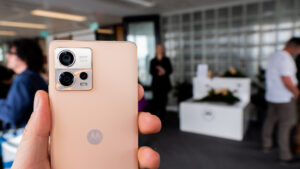 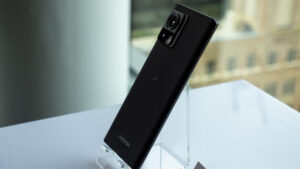 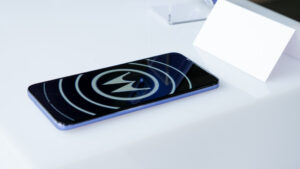 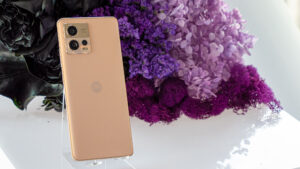 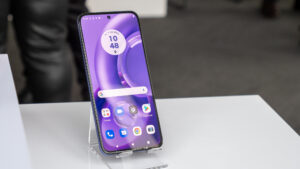 How much does the Motorola Edge 30 Ultra cost in Australia?

In Australia, the Motorola Edge 30 Ultra starts at an RRP of $1,399. The device will be available in a single colour (Interstellar Black) from JB Hi-Fi, The Good Guys, Officeworks, Big W, Mobileciti and Lenovo.com from October.

The Motorola Edge 30 Fusion is slightly cheaper at $899, and comes in two colours: Cosmic Gray and Solar Gold. Those looking to pick up the mid-ranger will be able to find it in JB Hi-Fi, The Good Guys, Officeworks, Big W, Mobileciti and Lenovo.com from the 27th of September.