The apps have a total of 5.8 million downloads. 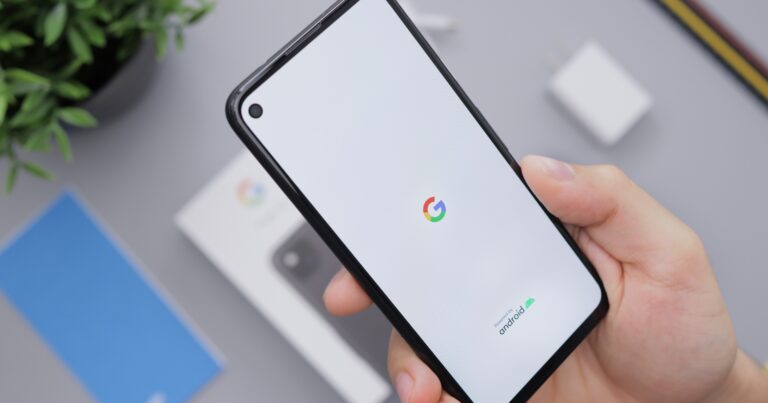 The Google Play Store is, unfortunately, no stranger to malicious app listings, from February's compromised QR code scanner to a massive 56 malware-infected apps in March. The most recent breach, reported by Ars Technica, has led to Google removing nine apps (with a total of 5.8 million downloads between them) for reportedly stealing users' Facebook login information.

The nine apps in question appeared to offer a legitimate, functional service in order to gain users' trust before stealing their data via a genuine-looking Facebook login form. The trojan malware also stole users' cookies and sent them to cybercriminals. Malware analysts Doctor Web made the discovery and reported it to Google, who promptly removed the malicious apps.

If you recognise any of the below apps, you may find they have already been deleted from your device. If not, you can delete them manually. 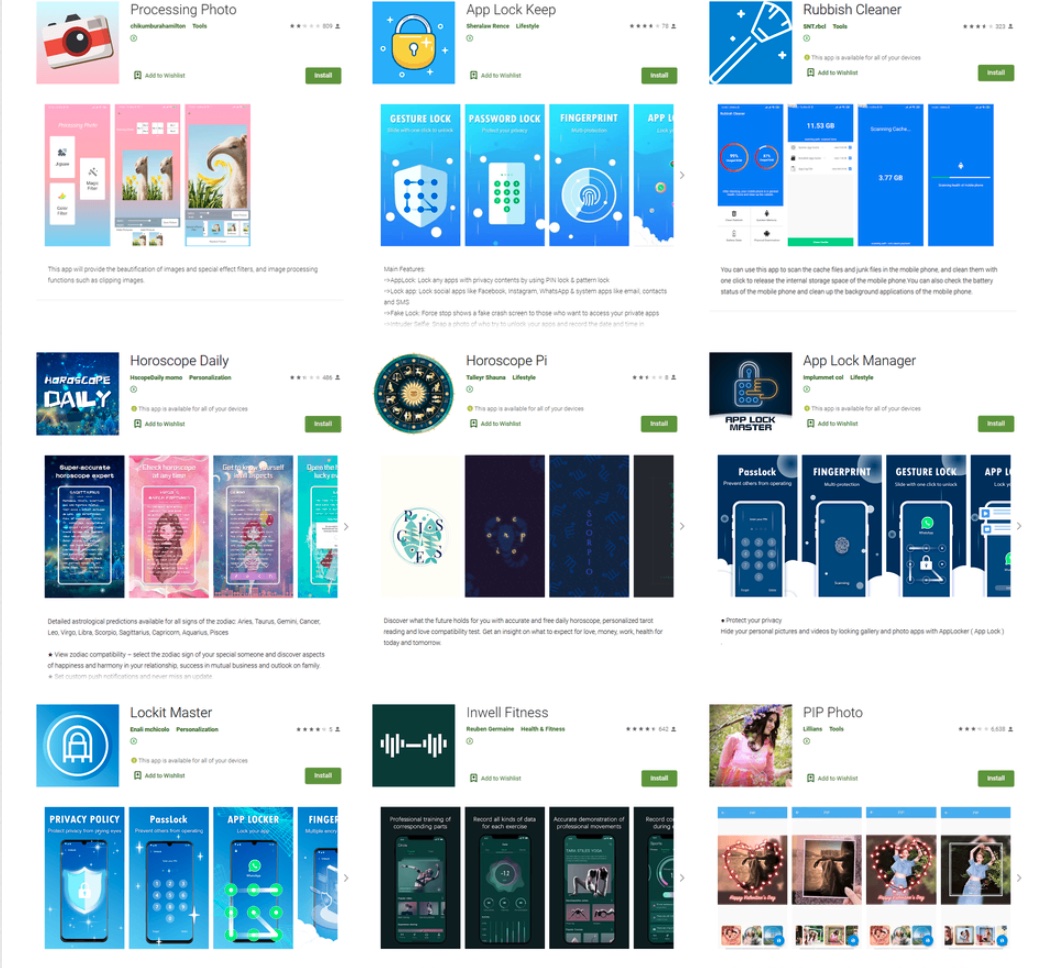 For many people, the appeal of Android is its open-source nature and customisability. However, in recent years, it's become the operating system's Achilles heel - one which Apple has happily taken advantage of with its increasingly strict App Store and privacy protections.

Short of switching from Android to iPhone, the best thing Android users can do to protect themselves from damaging software is to be wary when downloading and updating apps and games (particularly those supported by ads). It's also important to ensure you update your device's operating system as soon as updates become available, as many contain essential security patches.

The latest breach is also a reminder that, even if an app has millions of downloads, it doesn't necessarily mean it's safe. If you suspect you may have been hit by a scam, check out this great article on Verified.org about reporting scams in Australia.