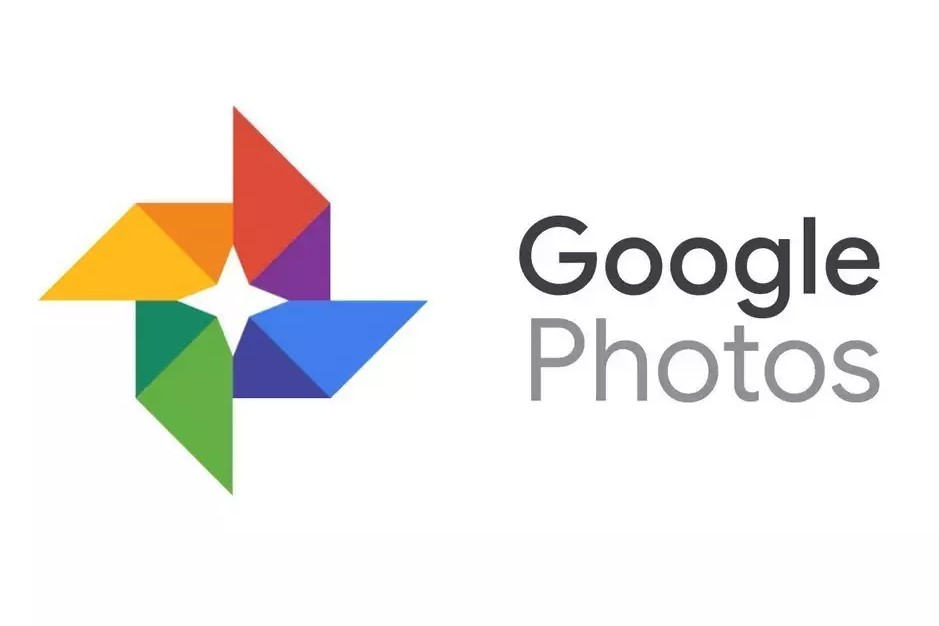 After years of being able to store unlimited photos at "high quality" (16MP or less), Google today announced it will be doing away with the feature as of 1 June 2021. Instead, any future uploads will count towards users' free 15GB limit.

Given Google Photos is the gallery app of choice for many Android (and some iPhone) users not wanting to clog their phone's limited storage with happy snaps, it's a pretty significant blow to millions of users. That said, Google claims that the included 15GB should last the average user up to three years. Beyond that, you'll need to fork out a monthly fee from $2.49 for extra gigs.

Thankfully, the change will not affect any photos already uploaded using the service, and Google was quick to point out that users can still back up their shots and videos for the next six months with no limits, so take advantage while you still can.

As for the rest of us, Google is introducing a new tool to help maximise storage by allowing users to delete blurry and dark photos, as well as see how much longer their storage is likely to last.

If you're a total Google Photos stan and can't bear to go without those good, good unlimited uploads, it might be worth considering the switch to a Google Pixel. Check out the most popular models below.