You don't have to pay an arm and a leg to get a phone that is head and shoulders ahead of the competition. 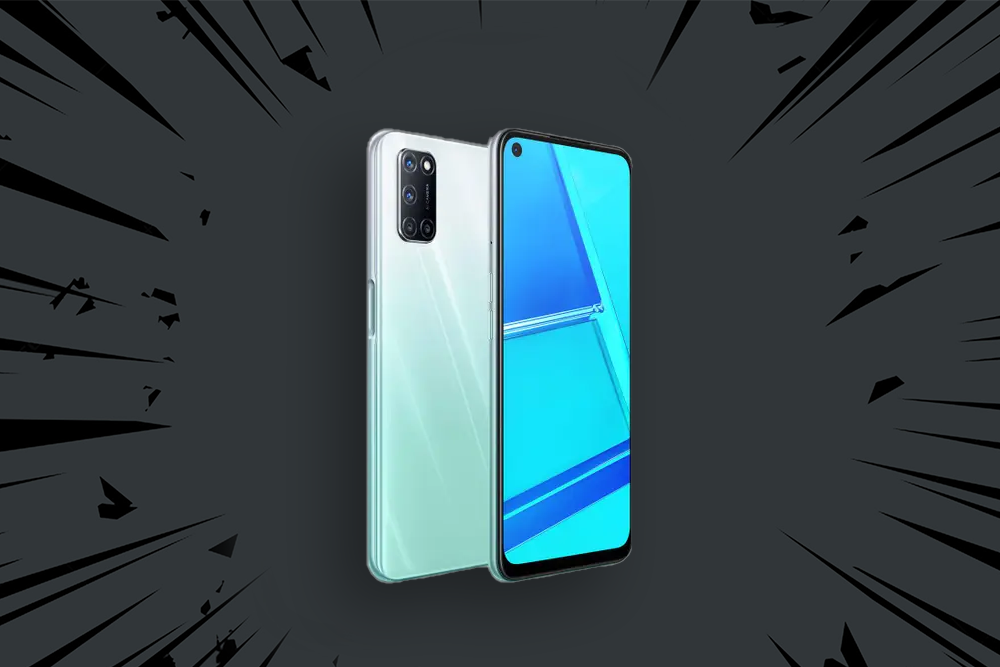 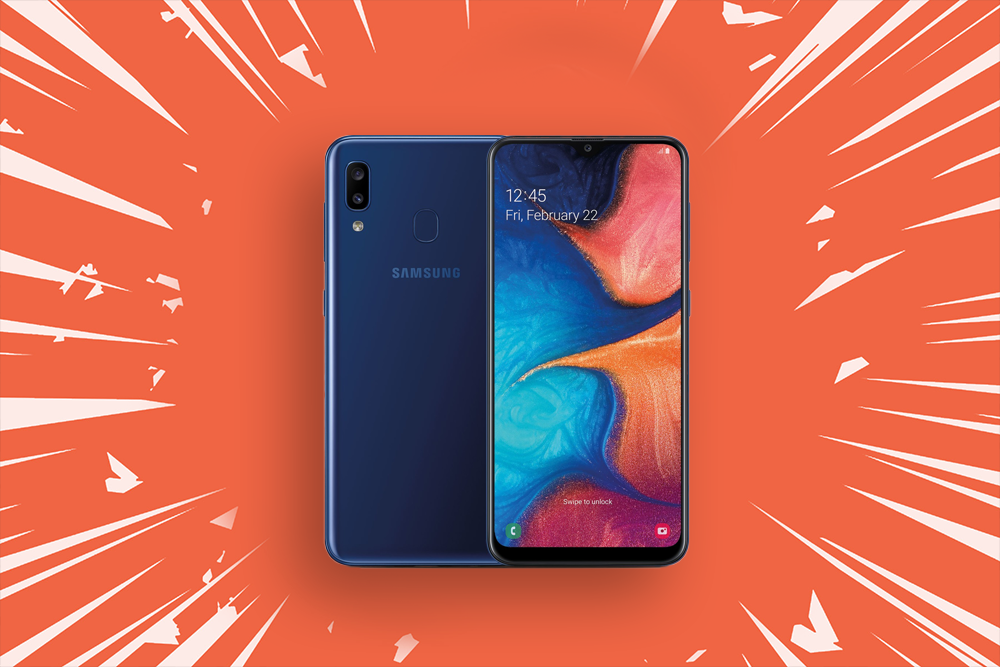 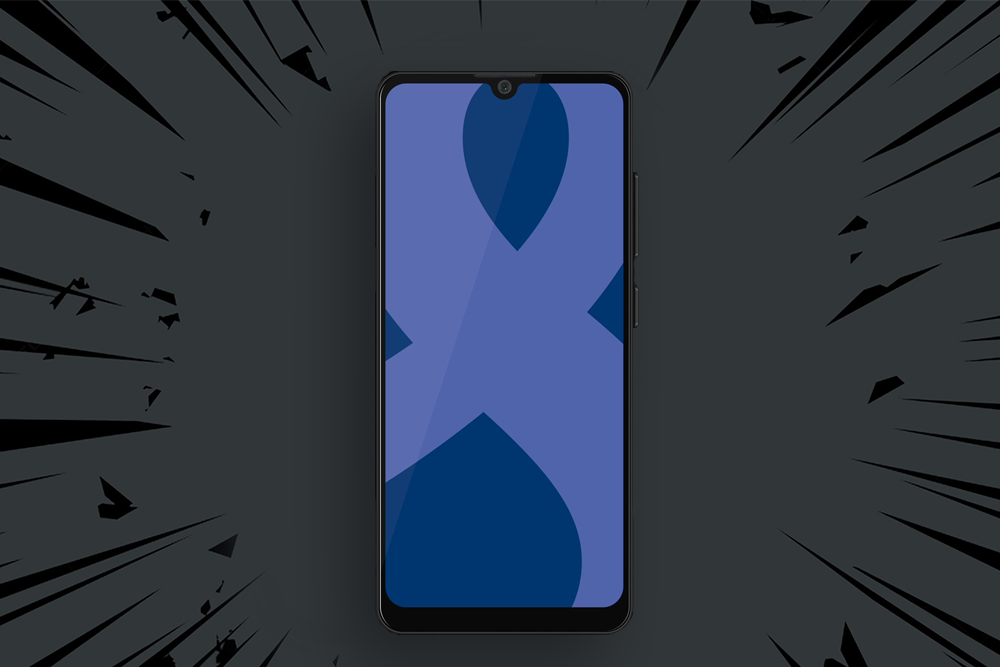 For some people, a smartphone is the one of the most exciting gadgets you can buy. For others yet, a smartphone is a workhorse. It takes calls, sends messages, browses the web and entertains. And it is definitely not worth spending $2000 on.

To buy a smartphone that keeps you connected you needn't pay more that a few hundred dollars. Of course, you'll expect to make a few sacrifices when comparing these cheaper models, like the size and quality of the screen, or the crispness and colour of the photos it takes. But you might also be surprised and just how much phone you can buy for $300 these days.

Still haven't found what you're looking for?
Dig a little deeper with more of our phone buying guides.

Seriously, this is a lot of phone for the money. On paper, the Oppo A52 reads like a flagship model that costs five times as much. In the hand, it should be almost indistinguishable from a more expensive phone from the likes of Samsung.

Some of the phone's specs read like a Samsung too. It has a 6.5-inch display, a huge fast-charging 5000mAh capacity battery and 64GB of internal storage. It runs on Android 10 and has Oppo's customer ColorOS user layer on top, which helps it feel more like an iPhone than an Android.

Incredibly, it also had a quad-sensor array on the rear camera, letting you shoot wide, ultrawide and up-close with a macro lens. The fourth lens is dedicated to interpreting depth in the photos, which should help the other sensors deliver batter shots. It can shoot videos in 4K resolution.

Of course, there are some differences to consider, too. The screen is a lower resolution to the top-notch flagships, with a 1080p resolution, and the Qualcomm processor isn't the fastest model available. Though it is difficult to notice these differences given the quality of these components these days. A saving of over $1000 more than makes up for the sacrifices here.

Where to buy outright
What to look out for

When we review cheaper phones we pay extra attention to these things:

• Screen quality is where most cost-savings are made, so try and use the phone in a store to make sure that the screen is good enough to use everyday.

• Check the off-axis viewing angles by slowly turning the phone in your hand and seeing at what point the image becomes unreadable. Look for a gap between the glass and the display panel as this is evidence of a low-quality construction.

• A cheaper phone will have a slower processor, but you should still expect the computer in the phone to work fast enough to not get annoying.

• Check the specs for the phone to see the capacity of the battery. We'd expect a cheaper model to have at least 2000mAh battery capacity.

The A20 is about the cheapest Samsung smartphone you can buy these days, and it is excellent value, even if it offers less than other phones in this list. You'll pay about the same money for the A52, but with this Samsung you'll be making a few more sacrifices.

The standout differences include a smaller battery (4000mAh capacity compared to 5000mAh), two camera sensors rather than four, far fewer pixels in the display and an older version of the Android OS.

But you do get a phone made by the largest phone maker in the world, and with it the comfortable of buying the devil you know. We've seen enough Oppos to know that it is a brand worth getting accustomed to, but for some there is extra value in sticking with a brand they know and love. And, though the A20 suffers in a spec sheet comparison, it still offers a quality smartphone experience for a surprisingly low cost.

Where to buy outright

The other phones in this list so far have butted up against our $300 price limit, but the Optus X Wave comes in at half this price. For just $149, Optus will sell you a decent phone with a few nifty bells and whistles.

The centrepiece is a large 6-inch display with a waterdrop notch. The phone makes use of the camera in the notch for a neat face unlock security feature - something we didn't expect in a phone this cheap.

It runs on the latest version of the Google Android system, is powered by a quad-core processor and has a decent 3200mAh battery capacity.

Find a budget prepaid plan for your new phone

By
Fergus Halliday
The best 2-in-1 laptops you can buy in Australia
2-in-1 laptops offer the portability of a tablet and the productivity of a laptop but...

By
Fergus Halliday
The best laptops you can buy in 2022
If you’re looking to buy a new laptop in 2022, these machines represent the cream...

By
Fergus Halliday
Daily Deals: Discounts on headphones, cameras and more
Your daily dose of the best tech deals available in Australia.