One of Android’s most powerful smartphones is levelling up.

A few of the upgrades to the ROG Phone 5 range include a bigger (6.78-inch), brighter (1200-nit peak) AMOLED display courtesy of Samsung, an improved Snapdragon 888 processor and Adreno 660 GPU, 65Wfast charging (approximately 70% charge in 30 minutes) and a new “rear matrix display” with the ROG Phone 5 Pro and Ultimate that display custom animations for alerts and status. ASUS also claims to have improved upon the gamer-centric features of the ROG Phone 3, including the AirTrigger controls, and Dirac-tuned GameFX audio.

At the premium Ultimate end, you’ll also get a whopping 18GB of RAM, which is more than both the Galaxy S21 Ultra and iPhone 12 Pro Max offer.

There are a handful of other improvements but don’t expect any noteworthy camera upgrades. The triple-lens shooter remains largely unchanged but it was already a formidable smartphone anyway.

ASUS is also chucking in an improved AeroActive Cooler 5 (an external heat sink attachment) with the Pro and Ultimate models. The ROG Phone 3 ran a little hot, so the bundled cooling system is something of a necessity if you plan on using it as a mobile gaming device. 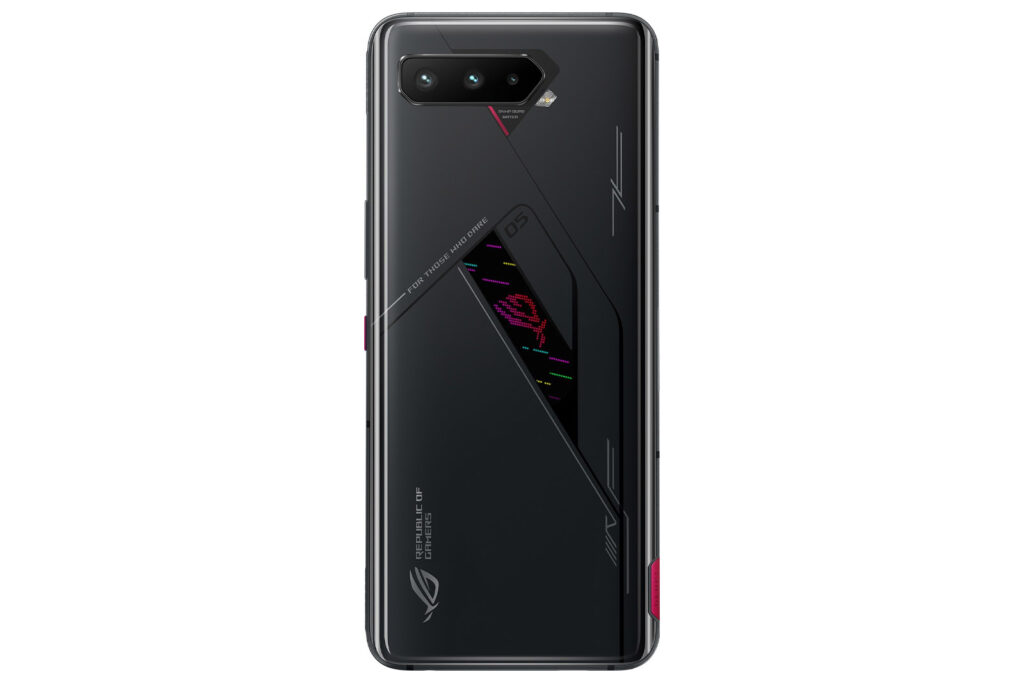 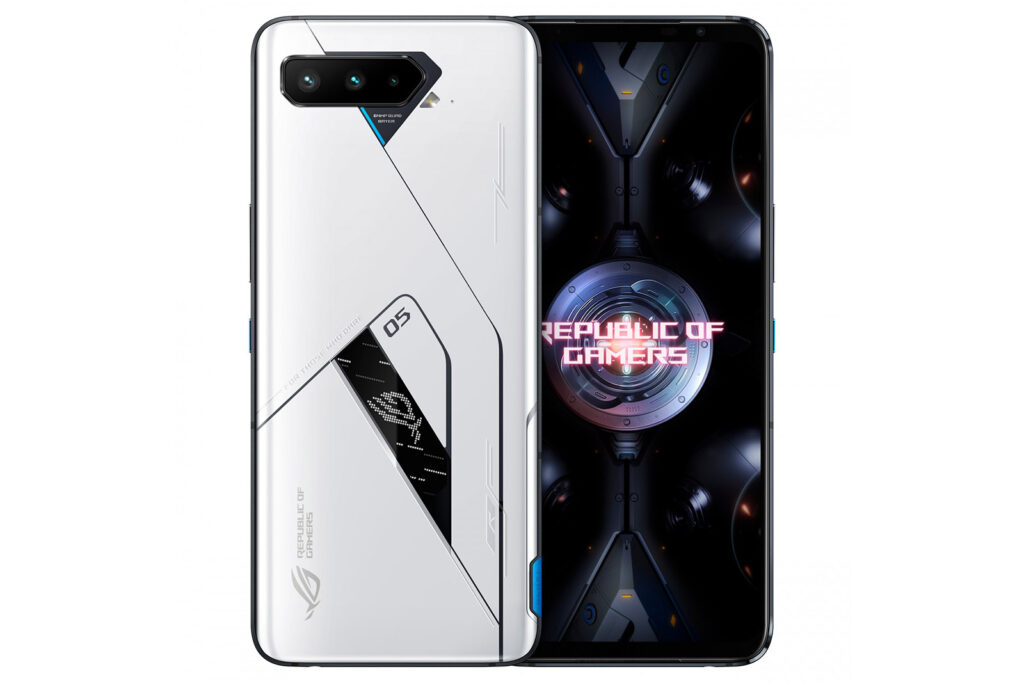 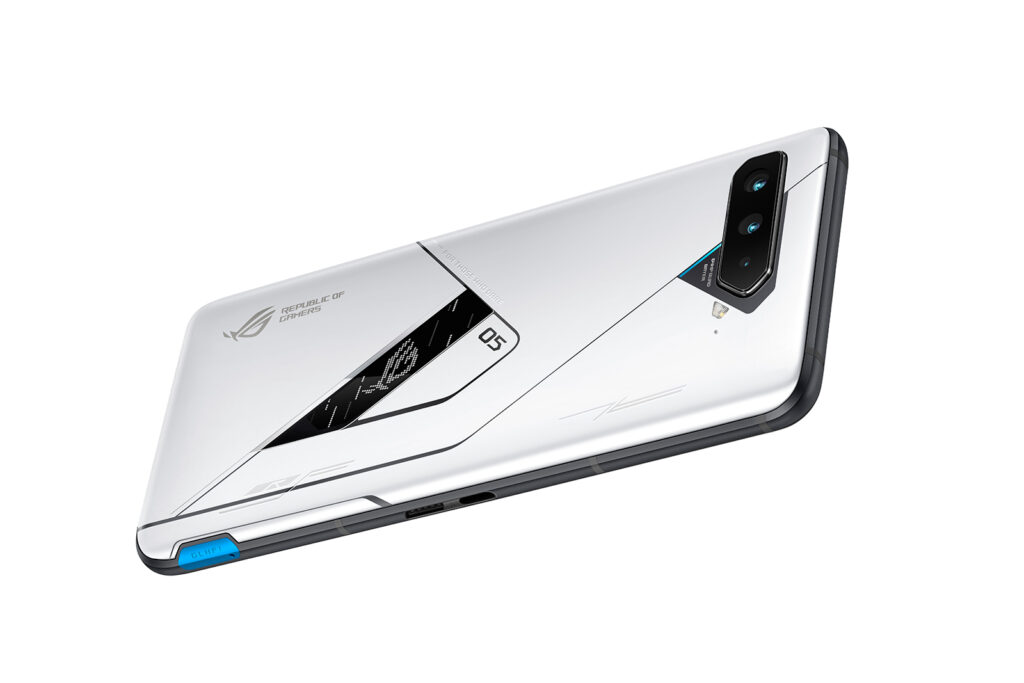 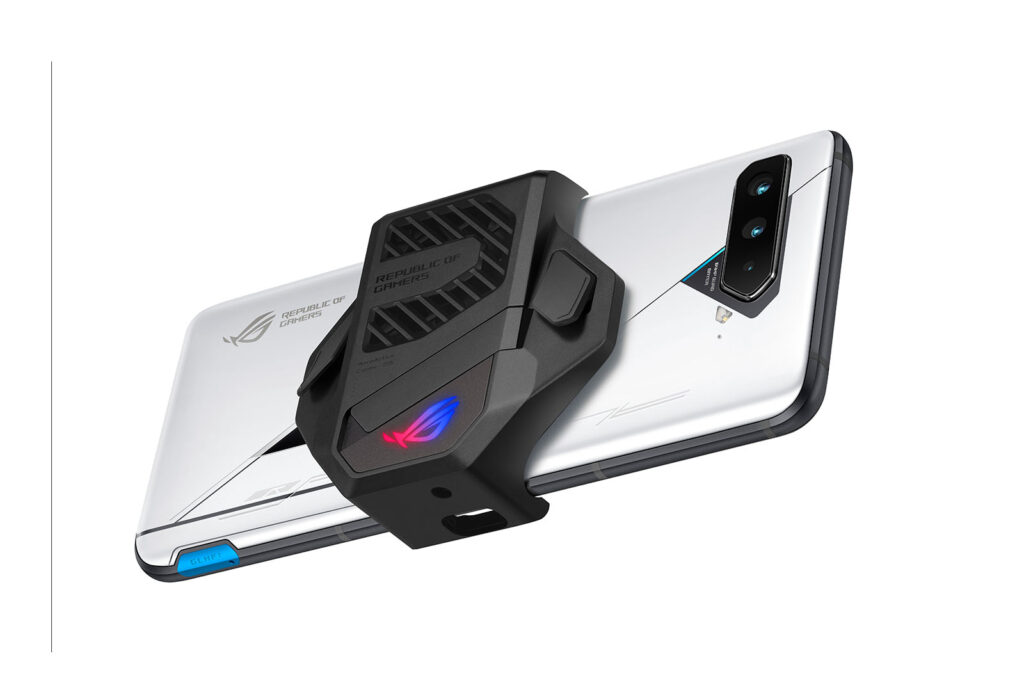 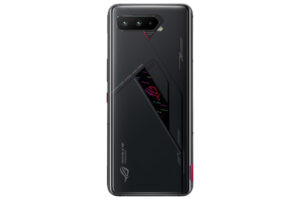 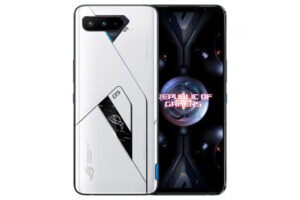 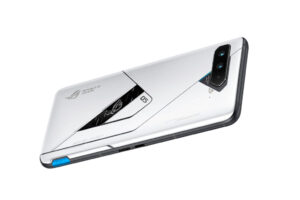 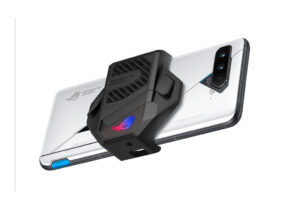 When does the ROG Phone 5 launch in Australia?

We don’t have a solid release date for the ASUS ROG Phone 5 series in Australia but we’ve been told to expect an April 2021 release date. There’s also no word on where you’ll be able to buy it.

The ASUS ROG Phone 3 is sold through Kogan, Amazon, JB HI-FI and Harvey Norman so you can probably count on those stores to stock the ROG Phone 5 series.

What should you expect to pay for the ROG Phone 5 in Australia?

Here in Australia, the ROG Phone 3 launched between $1,090 and $1,699 depending on where you purchased it. If the Euro pricing reliably translates to Australia, you could expect to pay a little over $1,200 for the ROG Phone 5 but that’s rarely an accurate way to predict local RRP.

Historically, the ASUS ROG Phone line hasn't been sold on a plan through Australian mobile providers so if you do end up opting for the ROG Phone 5 series, you'll need a decent SIM plan.

Here's a short selection of some of the most popular SIM-0nly plans available this week.