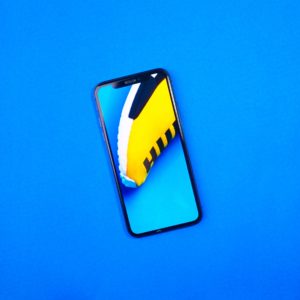 With the announcement of the iPhone Xs and Xs Max, Apple also introduced a third “budget” model into the iPhone lineup, the iPhone XR, starting at $1,249. The introduction of this model is the first time in 2 years that company has had an official lower-end model, and not just last year’s device at a lower price.

However, unlike the iPhone SE which preceded it, the XR is actually very similar to the flagship devices in the parts that matter - it has the same processor, the same design style, FaceID, wireless charging and the same main camera on the back. It’s even got what we think is the absolute sweet spot in screen-size for the iPhone, at 6.1-inches - bigger than the Xs, but smaller than the Xs Max to be just right.

In fact, all it’s really missing that matters is the second telephoto lens, IP68 waterproof rating and a high res screen. Sure, there are a few other little things like force touch and a steel band around the edges, but hardly dealbreakers.

This means that during your day to day, the XR actually feels basically the same as the high-end iPhones but for quite a bit less. 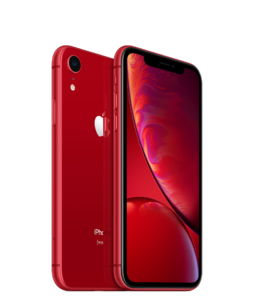 If you’re in the market for an iPhone and value price and battery life over all else, then the iPhone Xr is the perfect device for you. Not to mention, it’s still blazingly fast, has a great camera and is $500 cheaper than an Xs Max.
See iPhone XR Plans

Who should buy the iPhone XR?

If you want a new iPhone, but either don’t have the budget or don’t want to spend $1,629+ on an iPhone Xs, need a long battery life, or even if you just love bright colours, then this is the one for you.

Starting at a substantial $400 less, the iPhone XR is for someone who wants the essentials of a great phone without paying the price often needed to in today’s flagship market. Plus you have six bright colours to choose from, compared to the two on the Xs devices.

Price-wise aside, it’s actually a very capable phone. Apple’s A12 chipset inside (which is the same in the other devices) is blazingly fast, with no noticeable delay or lag in using the device. The camera on the back takes great shots, and the battery life is easily the best of any iPhone ever made. We easily get a full day out of the XR off a charge, including listening to music, taking pictures and your normal day to day activities on your phone. 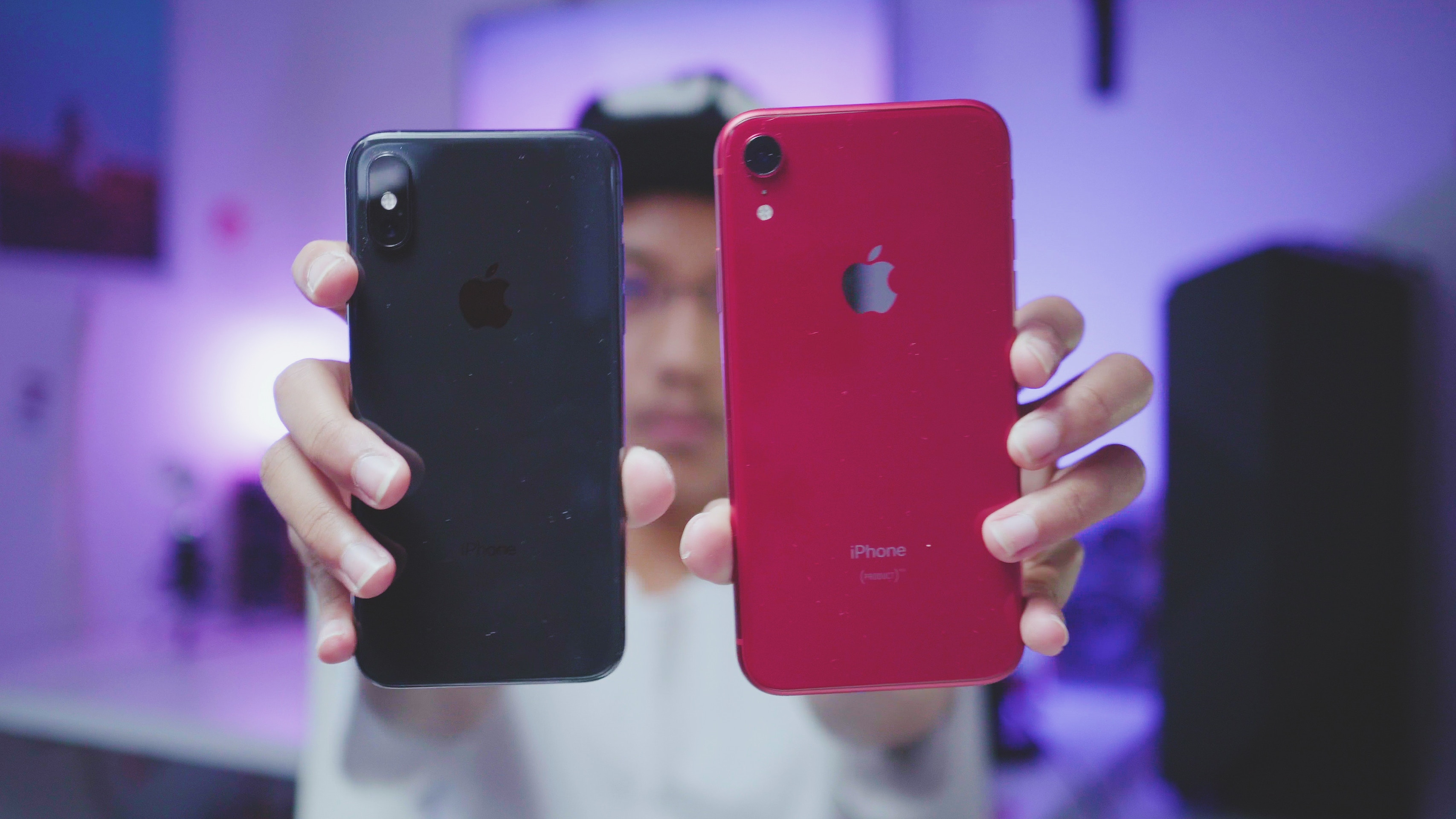 If you just looked at the iPhone Xr, iPhone Xs and iPhone Xs Max from the surface briefly on the shelf you’d find a hard time distinguishing them apart as anything more than just different screen sizes of the same phone.

But as you start to play, there are a few things that become apparent the devices. Let’s start with that’s the same between them all:

And here are the things you miss out on with the iPhone Xr versus the Xs and Xs Max:

Of the things you miss out there, the most noticable is easily the display, but the trade-off there is that because of the lower resolution of the Xr, we find you achieve almost double the battery life of the standard iPhone Xs.

Are this year’s new features worth the money?

While you lose screen quality and force touch to last year’s iPhone X, the iPhone XR is still better than the X in just about every way, and if you have an iPhone 7 or earlier, it definitely justifies the price.

The iPhone XR’s camera, while perhaps a little behind that of the top Android devices at the moment, is still a massive upgrade over the iPhone 7 and any iPhone before that, especially in low-light. In fact, since Apple uses a similar single-lens portrait mode to the Google Pixel 3, portrait photos actually look better than the Xs and Xs Max in low light due to it using the main lens and not the telephoto lens which isn’t as sensitive in low light.

Where are the best iPhone Xr deals?

You can either buy the iPhone Xr outright, starting at $1,249 from Apple directly or other retailers such as JB HiFi, or all three of the major carriers, Vodafone, Optus and Telstra stock Apple's iPhone Xr. We've pulled together a few plans below that we think are great value with the iPhone Xr.

Should I upgrade if I have an iPhone X?

The iPhone Xr makes a great upgrade for anyone with an iPhone 7 or earlier, however if you’re rocking the iPhone X, it’s probably not worth your time. Sure, the camera is a bit nicer, it’s a tad quicker and the battery life is better (at the expense of your screen), but none of that is enough to really justify the upgrade price over your existing iPhone X.

Do I need AppleCare+ with my new iPhone Xr?

This is a tricky one, and really comes down to each person. AppleCare+ is kind of like Apple’s insurance for your iPhone, where if you take it out when you buy it, you get a reduced cost for replacing your screen if you smash it or replace the device entirely if you lose or break it.

It costs $229 at the time of purchase, and gives you two years of accidental cover. This means it will cost $45 for a screen replacement or $149 if you need something else fixed or a replacement device.

If you’re someone who likes having the peace of mind, it could be worth your time, especially on the major damage repair side. However, if you’re just getting it for the screen replacing side, you might be better off just taking a punt, as once you factor in that initial cost, you’re still going to be paying a minimum of $274 for a replacement screen, which is about the same as you would without AppleCare+.

It’s also worth noting that AppleCare+ is not a warranty, and you still receive a standard Apple and Australian Consumer Law that covers any defects on your phone that aren’t caused by yourself.

Maybe you've already bought your new iPhone XR outright or you're just about to. But what sim-only plan should you then put it on for the best value coverage, data and network speeds? We've pulled together some of our favourites for you here with at least 10GB of data so you can use your new iPhone worry free: